Necessary Annoyance: What are Rules and Their Advantages?

Rules are usually considered to be annoying and not a key to a successful civilization. But, the history shows otherwise. How can they improve lives? How can they lead to serious changes in behavior?

Home / Uncategorized / Necessary Annoyance: What are Rules and Their Advantages? 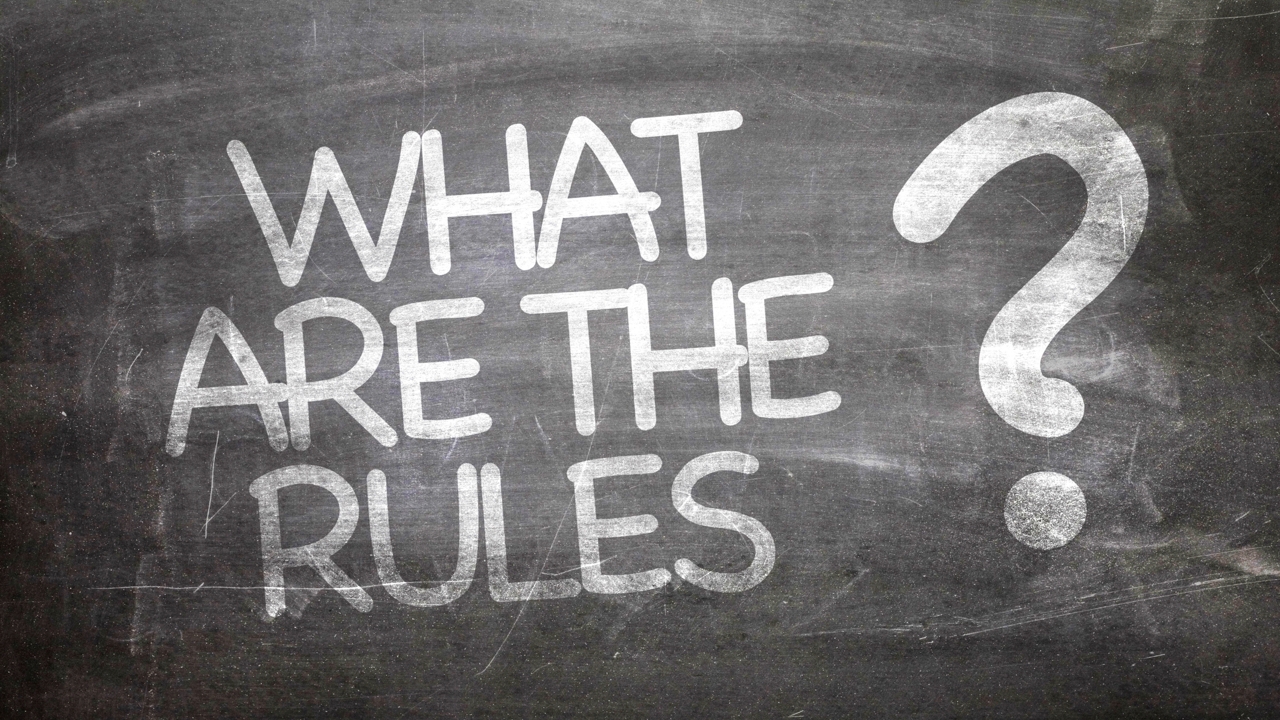 Rules are usually considered to be annoying and not a key to a successful civilization. But, the history shows otherwise. How can they improve lives? How can they lead to serious changes in behavior?

Most of the people hate the idea of rules because they believe that these statements constrict the liberty and limit the potential of happiness and well-being. What is interesting, though, is the fact that history shows the contrary. From ancient times till today, the most successful civilizations were those governed by them.

This can be proved with these relevant examples: Mesopotamia with Hammurabi’s Code of Laws made this civilization shine even today; Rome, with its laws organizing its people, conquered the whole known world at that time; Judaism’s ten commandments changed billions of people’s lives. Why is that? 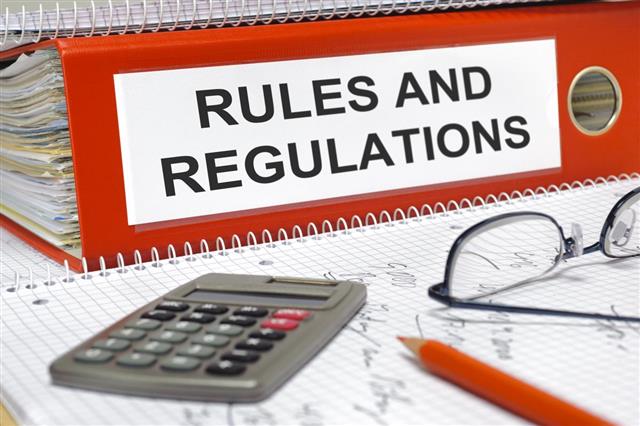 Firstly, it is important to define what a rule is and also to identify its forms. These are verbal expressions of contingencies. They function as an antecedent needed to trigger certain behavior. In general, these can be categorized into four types. 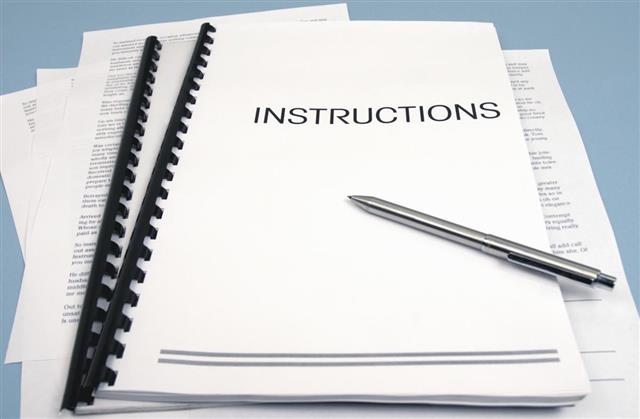 ➤ The instructions represent a sequence of rules that the individual has to follow in the given order, and which lead to the reaching of a certain goal.

➤ The orders are rules given on a descendant way, on a hierarchical way. For this, an asymmetrical power relationship is needed between the one who makes them and the receiver.

➤ The advice represents another type; its giver suggests the idea that some behavior, if followed, could lead to obtaining some benefits. 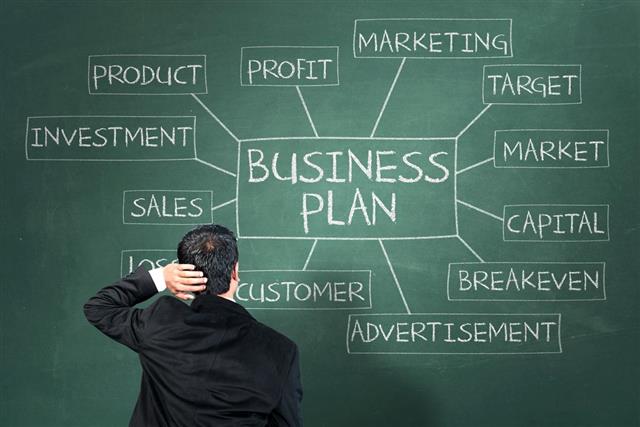 ➤ The fourth type is the plans. They are a collection of rules used in a certain way to maximize the possibility of reaching a specific goal. They are more flexible than the instructions and do not guarantee the reaching of that goal.

Secondly, there are a series of advantages of using and following rules. They have the capacity to modify the behavior very efficiently. If one person is at a crossroads, metaphorically speaking, and the roads are totally opposed, one may follow the road, which corresponds to its own rules, even though they are contrary to their emotions.

They can also be routines, which have the role of motivation, even though that person has no more cognitive and emotional resources. Their influence in modifying the behavior increases if they are accompanied by reinforcements or penalties, and if their source has high credibility.

Another advantage of using and following them lies in their function of reducing anxiety. The present society is full of options, uncertainties, and ambiguities. These altogether represent a great source of anxiety.

Rules highlight the stimuli and the contingencies, and following them induces certain emotions and the state of mind, which bring order in one’s life and mind. They also make the lack of solutions to be more bearable.

For example, in clinical depressions, when the affected person has no solutions for an event that took place, his life can be made more bearable by helping him make a routine agenda, which will keep him in motion.

Furthermore, there are a series of recommendations for those who want to use them, in order to modify a specific behavior:

To conclude, anarchy is not a viable solution to offer happiness, or at least, a peaceful life. One needs to modify his behavior and give sense to the daily life. Rules have a major impact on this, and a good philosophy beneath them can lead to expected outcomes. Nevertheless, it is important that you have a critique eye in order to select the proper ones.