America's most dangerous cities score high on crime rankings of every kind. This article presents a list of cities in America with a consistently high crime rate.

America’s most dangerous cities score high on crime rankings of every kind. This article presents a list of cities in America with a consistently high crime rate. 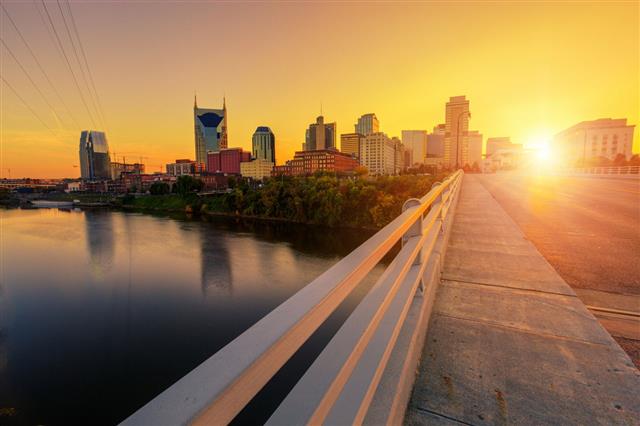 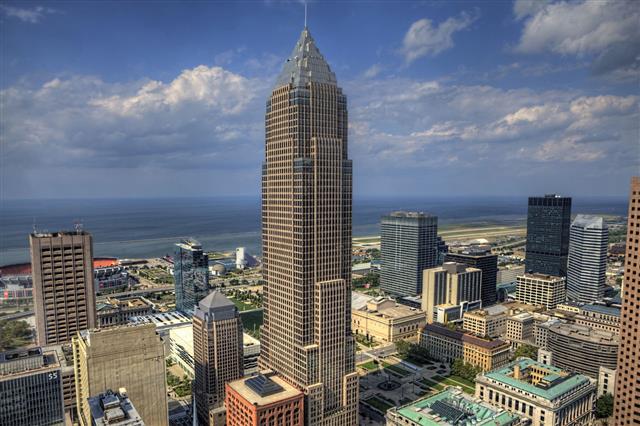 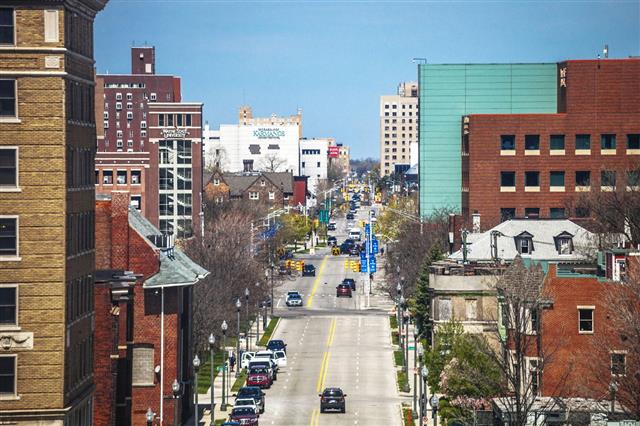 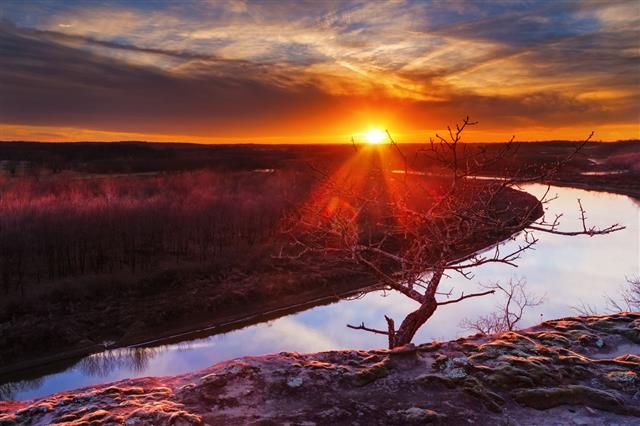 The United States of America is the promised land of opportunities and the ultimate dream destination for most. Yet, every nation has its disadvantages. Crime is a multiple-headed monster that keeps raising its ugly head in the various cities spread across the country. Multiple issues, including the widening chasm between wealthy and impoverished, has contributed to high crime rates in certain areas of the country. The listing of most dangerous cities in America presented further is based on the latest crime statistics released by the FBI.

With a high crime rate of every kind ranging from burglary, robbery, assault, murder, rape, and motor vehicle theft, these are by far some of the most dangerous places to move around in the United States.

The latest crime rate statistics have some good tidings. The overall violent crime rate in the country has reduced by 2.5% from the last time the statistics were provided.

When the entire population is divided according to community type, the latest crime rate shows a pronounced variation, as demonstrated in the table below. The highest concentration of population is in cities, where the crime rate is surprisingly lower, compared to non-metropolitan areas, which have the lowest.

This article draws heavily from the data provided by the FBI. Let it be noted that statistics can be deceptive and misguiding at times, as not all crimes are reported. Numbers cannot tell you the entire story. So, it must be kept in mind that the crime statistics provided here are approximate. Many cities that deserve being reported may not be included in here, due to statistical flaws and incapability of numbers in bringing out the true picture. As warned by the FBI, there is no real objective way of ranking these cities, as each has its own set of unique endemic issues. Nevertheless, we have used the number of violent crimes per 10,000 people in a city to be the normalized comparison factor, while ranking them.

Ignorance, deprivation, poverty, misguided aggression and unemployment are some of the prime causative factors leading to crime. 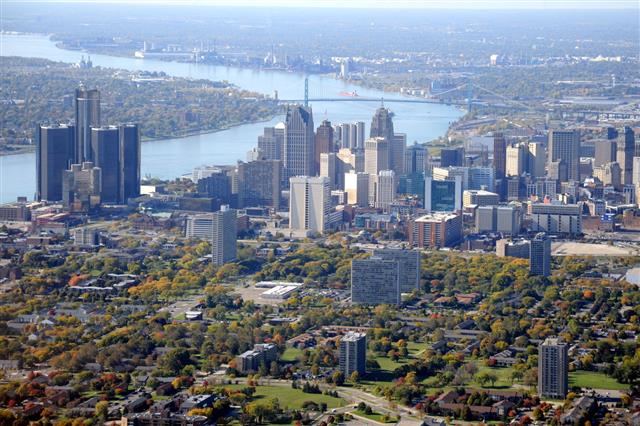 With 45 murders committed per 100,000 of the populace, Detroit, once known as the murder capital of America, is first in the latest list. It reported a crime rate volume of 2,072 violent crimes per 100,000 citizens. Economic recession, coupled with downsizing and drop in automobile production in Detroit may be some reasons for the rising crime rate. 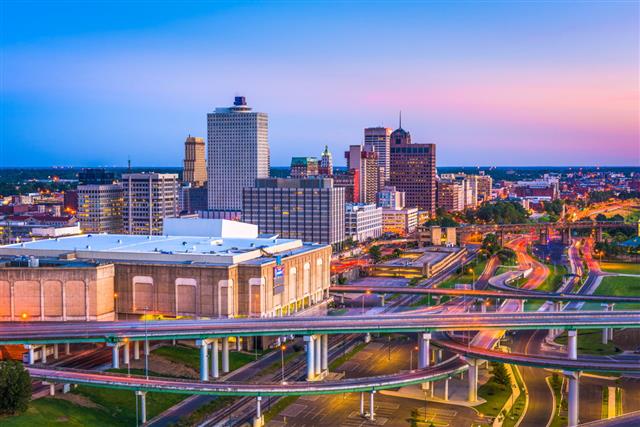 The largest city in Tennessee by population, Memphis has risen to be the third most dangerous city in USA, due to a high number of violent crimes in recent times. Though the violent crime rate has dropped substantially, it still remains considerably high, compared to other cities. Robbery, homicide and aggravated assault remain to be the biggest headaches for the city’s police department. It recorded 1,656 violent crimes per 100,000 citizens, with a murder rate of 19 per 100,000 citizens. Poverty and unemployment are some of the prime reasons why Memphis exists in this top 10 list. 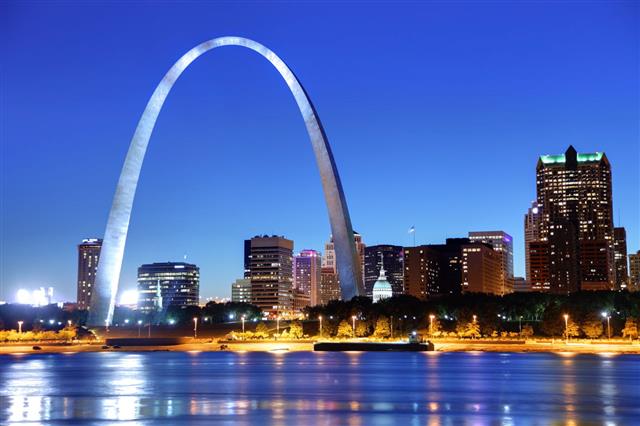 With 1594 reported violent crimes per 100,000 residents, St. Louis is ranked fourth. Though the overall crime rate has declined comparatively, it still features prominently in the news for a high incidence of crime. The occurrence of 38 murders per 100,000 inhabitants particularly stands out, pushing it into the league of dangerous cities.

The latest addition in the list, Cleveland ranks fifth with a reported crime rate of 1478 per 100,000 residents. The homicide trend showed a varying graph; initially it showed an increase, then a decrease for the next year, and as per the latest statistics, the rate is on an increase again. With 14 murders per 100,000 residents, the city is one of the prominent ones to be featured in the list.

Maryland’s largest urban center, Baltimore finds itself ranked 6th in the list, with 1,401 reported violent crimes per 100,000. Shockingly, the murder rate in this city is 37 murders per 100,000. The prime causative factors are a high incidence of homicide and property crime.

This city of Wisconsin has found its way into this list for the first time in years. With a violent crime rate of 1364 per 100,000 residents, it is no wonder that it is ranked at the 7th position. What’s more, the reports show a murder rate of 17 per 100,000, and are reported to continue rising.

The county seat of Jefferson County, Birmingham, saw 1,345 violent crimes per 100,000 citizens, lately. With 30 murders per 100,000 people, the city has earned notoriety in Alabama as one of the most dangerous cities to live in.

Another new entry in the list, Newark of new Jersey has established itself as one of the most dangerous cities to live in. And most accurately so, with a violent crime rate of 1264 per 100,000. Apart from a murder rate of 40 per 100,000 residents, Newark has also recorded innumerable robberies and felonies, increasing the overall crime rate by more than 16%.

Kansas City recorded a latest figure of 1260 crimes per 100,000 residents. It is another of those cities that has experienced a high and low in its statistics. However, as per latest reports, it ranks tenth in the list of most dangerous cities, with a murder rate of 12 per 100,000 people, along with innumerable assaults, forcible rapes, and robberies.

Most of these cities are prosperous and have a high concentration of wealth and amenities, compared to regions around. This unequal distribution of resources over the country attracts people towards the cities. The spread of organized crime in such cities is one of the main reasons for their listing as the most dangerous cities in America. Strict law enforcement, gun control, better education, and employment opportunities are the solutions that can bring the crime rate down. The authorities need to address the root causes of crime rise in these cities. Cosmetic solutions are not going to help.