If you are against the use of animals in research, here's a compilation of arguments put forth by those in its favor, that might make you give your stand a second thought. 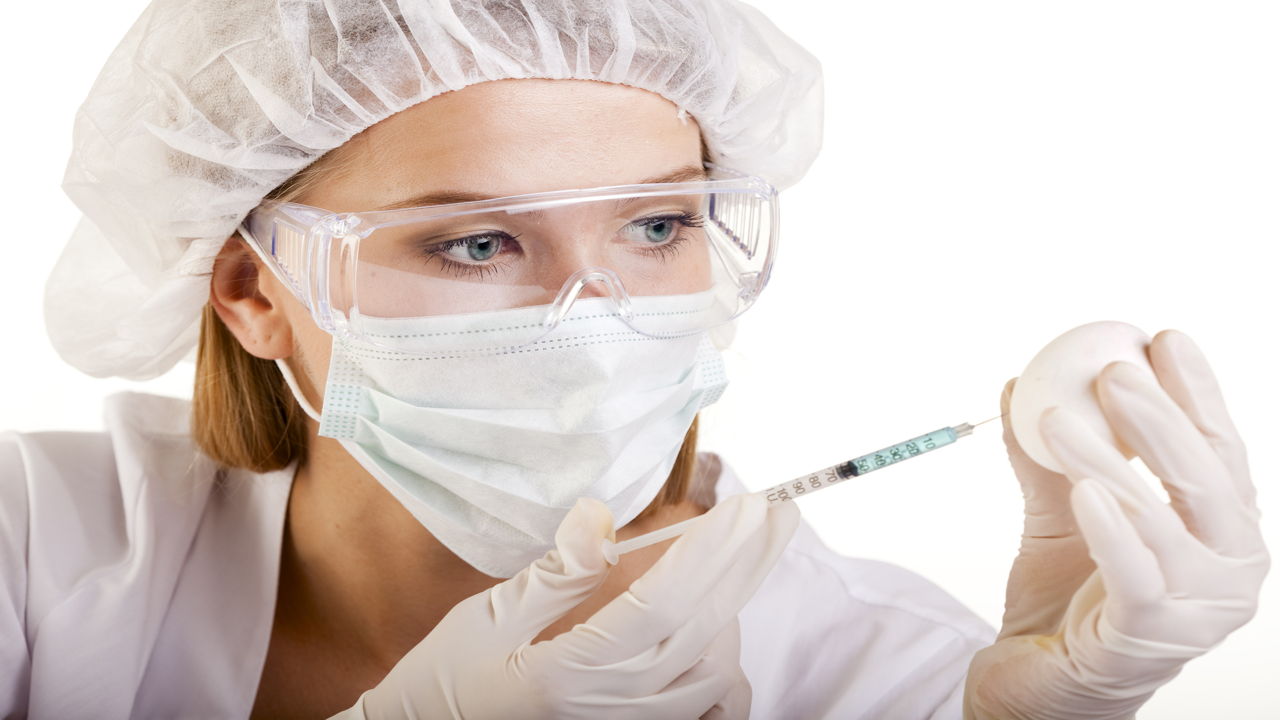 If you are against the use of animals in research, here’s a compilation of arguments put forth by those in its favor, that might make you give your stand a second thought. 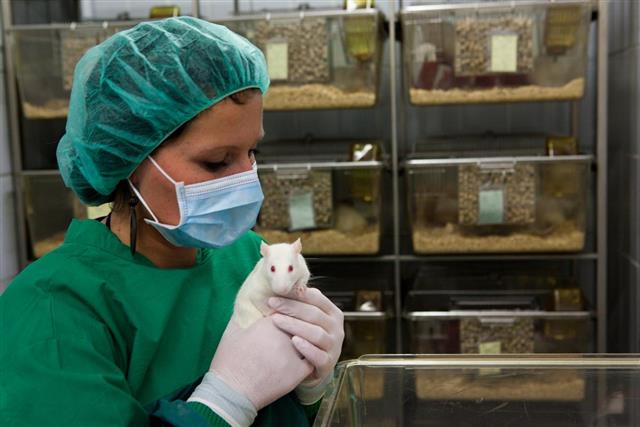 While animal rights groups continue to raise their voice against the practice of using animals in experiments, there are people who are of the firm belief that this practice is necessary for our own well-being. They bank on numerous positives of animal experimentation to support this allegedly inhumane practice. A closer look at their arguments, and you realize that there is some sense in what they have to say.

Statistics reveal that more than a hundred million animals are used for testing in the United States alone every single year. These include fruit flies, mice, rats, guinea pigs, cats, rabbits, dogs, non-human primates, etc. All these species are subjected to intense procedures in the name of research, at the end of which they either die or end up with an injury.

Besides research, some animals are specifically bred for product testing. As a part of this, newly developed products are applied on the skin of these animals and their results are studied. Rabbits are the most popular when it comes to animal testing in cosmetic industry, as their low tear flow and lack of eye pigment makes the changes in their eyes quite noticeable.

The use of animals for scientific research can be traced back to the 4th Century. Back then, it was renowned philosopher Aristotle, who used living animals for the purpose of research. It was only in the beginning of the 16th century that the debate surrounding this practice began, with those in its support arguing that humans are superior race, and this superiority gives them the right to control the species that lack stimuli and rationality. This argument met stiff opposition from animal rights groups of that era on ethical grounds. While the arguments put forth by those opposing it continue to revolve around ethics, the arguments put forth by those in its favor have changed over the course of time.

Today, those in support of this practice argue that the practice has become a necessity for our well-being and therefore, we can’t afford to outlaw it. It helps researchers find drugs and treatments for various ailments. Had it not been for this so-called inhumane practice, ailments like measles and pertussis would have killed thousands of individuals across the world even today. (It’s also worth noting that the practice has not just helped in developing medicine for humans, but has also been used to develop medicine for animals.)

The use of animals in research also helps in ensuring that the drugs we use are safe. More importantly, it is anytime better than human testing. If drugs and treatments are directly tested on humans, they may adversely affect our health. At the same time, we cannot afford to ignore the fact that nobody would readily volunteer for such testing process, and that, in turn, will make the people from the lower strata of our society vulnerable to exploitation in the name of research.

The Animal Welfare Act (AWA) of 1966 states that animals can be used for the purpose of research as long as the procedure is scientifically justified. It encompasses all the research procedures that are being carried out today. Within the group of people who are pro-animal testing, there is a smaller group of people who argue that using animals for medicinal research is fine, but using them for testing cosmetic products is not justified at all. They further argue that animals are used for testing even after knowing that the results of these studies may not be cent percent accurate, only because they are our closest possible match.

On taking into consideration these pros of animal experimentation, it becomes more than obvious that outlawing this practice won’t help, but is likely to cause more chaos. With a lengthy list of pros and cons to take into consideration, everything comes down to your personal stand on this practice. Many people oppose animal experimentation without giving it a serious thought. Only when you take a serious note of the fact that it is this practice which has helped us treat and eradicate several diseases, do you realize how important it is for our well-being.