Weighing the Pros and Cons of Using Animals in Research

Debates have roared in the medical fraternity related to animal research since ages. Have we achieved milestones in curing diseases by testing and killing meek animals? Are such medical breakthroughs worth their lives? If animals can't speak, does it mean that we can use them as we wish, just because we're powerful? This article throws light on these various issues. 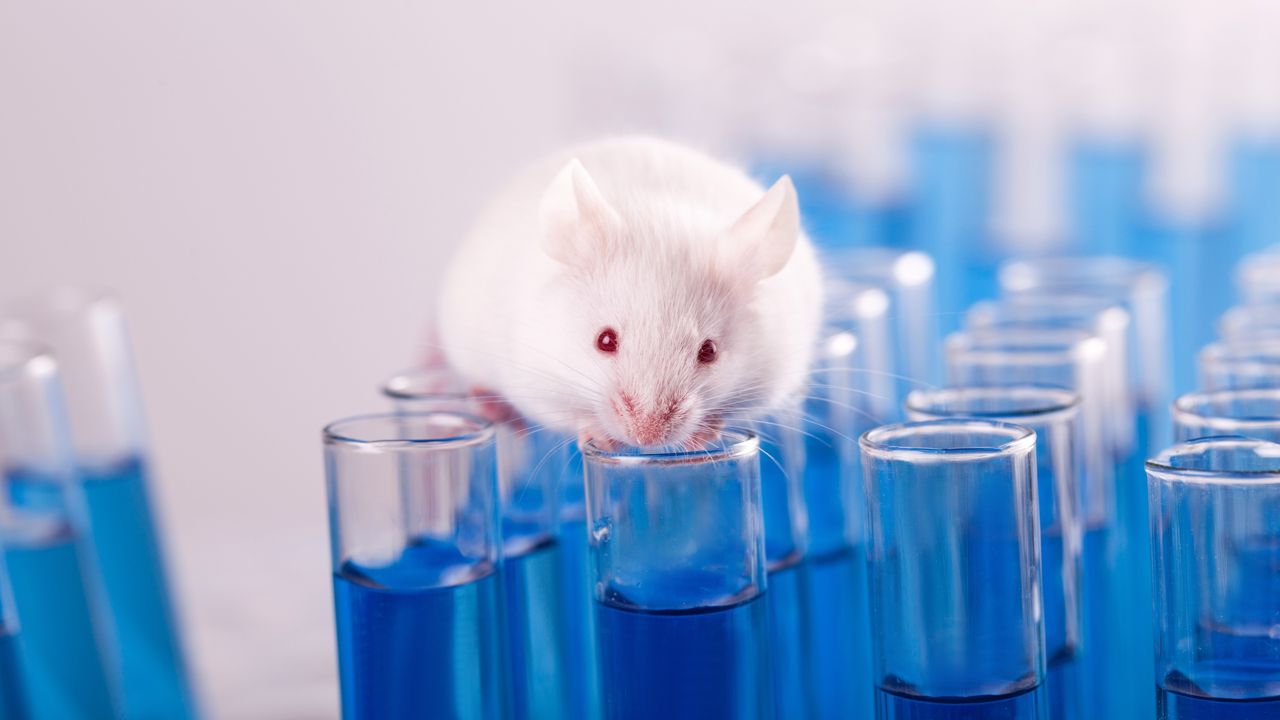 Debates have roared in the medical fraternity related to animal research since ages. Have we achieved milestones in curing diseases by testing and killing meek animals? Are such medical breakthroughs worth their lives? If animals can’t speak, does it mean that we can use them as we wish, just because we’re powerful? This article throws light on these various issues.

Vivisection is a social evil because if it advances human knowledge, it does so at the cost of human character. ~ George Bernard Shaw

Of late, the debate on animal research has been a highly sensitive topic in the media. While animal testing by scientists has been fraught with controversy, it’s still a fact that animals are captured for experiments. This often rages heated debates between animal lovers and those who support such experiments. Discover both sides of the coin in this write up.

The Pros and Cons

Rats share certain similarities with the human biology. Their hard luck, it seems. This has made them one of the most used animals in experiments and laboratory testing. Consequently, numerous tests on animals have led to path breaking discoveries in medical science. On the contrary, animal research ethics and the integrity and morality of such tests have been questioned by environmentalists.

Pros
PETA (People for the Ethical Treatment of Animals) supporters will stand in unison against the support of animal testing. However, when we view various animal testing pros, we realize that there are several positive aspects to it as well.

Cons
Animal testing statistics are alarming. To discover new medicines and vaccinations, millions of animals are killed every year all across the globe. Animal rights are lost in oblivion when it comes to animal testing ethics. In this part, we focus on the demerits.

This topic will always be debated among scholars, animal lovers, and scientists. Humanity has always been caught in dualities. While there is a positive side to one aspect, the negative side also exists. Animal research through animal experimentation has been an integral part of medical research. Yes, this system is inhuman, unethical, and simply morally wrong, but always remember, we all agree to disagree. 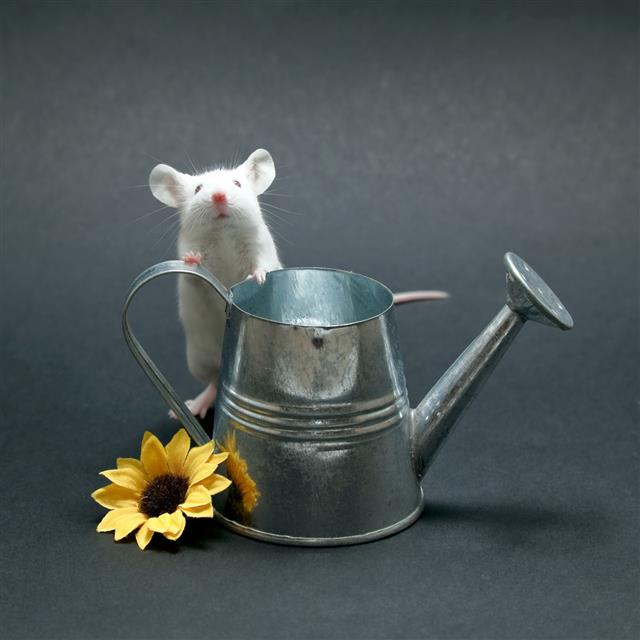