Are Women and Men Finally Equal?

With all the advances of women, some might say that women and men are finally equal. However, many would say women are still fighting for equality.

With all the advances of women, some might say that women and men are finally equal. However, many would say women are still fighting for equality. 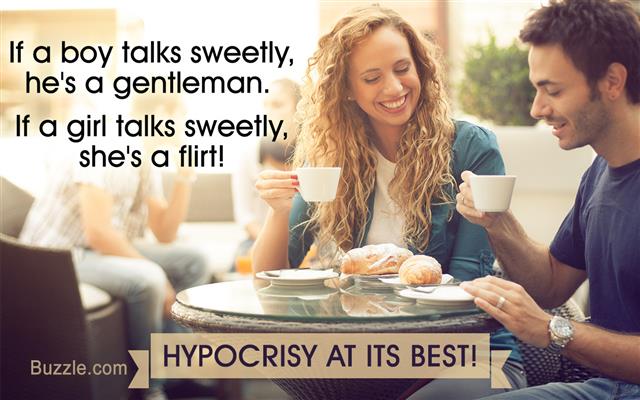 In today’s society, it is easy to say that women have the same rights as men. Women can vote, drive a car, go to school, and have any job they choose. However, are we really as equal as we think we are? The answer to that question might surprise you.

Women in the Workplace

More women than ever before are working outside the home, but does that mean they have the same opportunities as men? Women still are grossly underrepresented in male-dominated fields such as science, technology, the military, engineering, and politics. For example, no woman has ever been president or vice president, and it was just during this past election that our country even saw women running for these prestigious offices. This doesn’t mean women can’t enter these professions, of course, but it does mean that it is much harder for a woman to do so.

Many people still believe that a woman couldn’t handle being the leader of the United States for whatever reason, and that makes it increasingly difficult for women to be elected to office. Women are also still punished for having children in many cases. Many male-dominated fields still don’t offer paid maternity leave and have a habit of passing women with young children over for promotions and raises. These practices are not entirely illegal, either, making it difficult for women to climb the ladder in their workplaces.

TIME Magazine recently published a cover story article about the “chore wars” and how, for the first time, women and men are doing the same amount of work inside the home. While this might be true, the article still discusses men as “helpers” in the home rather than people who share equal responsibility and home management duties. This might seem simple, but managing the household takes a lot of time that isn’t accounted for when chore time is counted. With women still very much in charge of managing the household, as well as children’s after school activities, perhaps housework isn’t as equal as we think.

This could also mean that women are still pressured by society to take lower-paying jobs such as teaching or nursing rather than being a school administrator or doctor because these jobs afford them more time at home to be with children. It could also mean that women are discriminated against and passed over when it comes to promotions and raises.

For the first time in our history, women are entering post-high school institutions and graduating at a higher rate than men. However, this does not mean that they are getting jobs at the same rate as men. A woman with the same education as a man might be passed over for a job because she isn’t as assertive or confident as a man might be – something that could also be attributed to how society generally sees women.

Our society has come a long way in the fight for equal rights between the genders. However, based on these facts, it would seem that women and men are far from equal. Women are also discriminated against when it comes to reproductive rights, medical care, domestic violence cases, divorces, and much more. As a nation, we’re coming closer to equal rights, but we’re not quite there yet.