Arguments Against Corporal Punishment in Schools

The practice of imparting discipline by means of physical infliction to minors has come under harsh review in many countries around the world. Physically exacted forms of discipline has evidently become subject to extensive discussions, and statistics shows such norms producing counterbalanced effects concerning the discipline and the obedience of a child. So what is it that still hinders us from using harsher means of 'guiding' school kids. 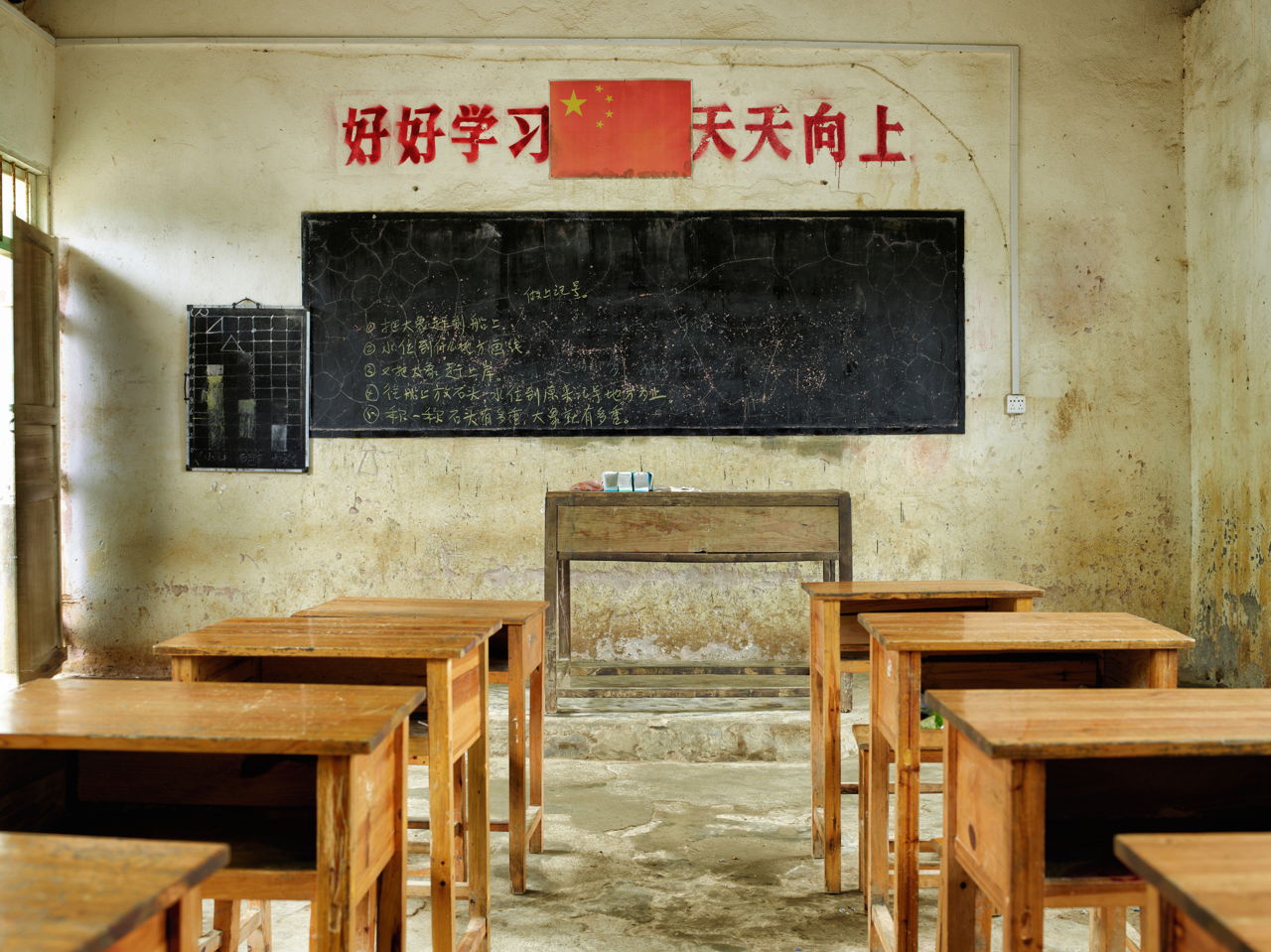 The practice of imparting discipline by means of physical infliction to minors has come under harsh review in many countries around the world. Physically exacted forms of discipline has evidently become subject to extensive discussions, and statistics shows such norms producing counterbalanced effects concerning the discipline and the obedience of a child. So what is it that still hinders us from using harsher means of ‘guiding’ school kids.

It has been widely argued that corporal punishment is in gross violation of a child’s right of human dignity and physical integrity. The charter of rights afforded to a child drafted to the UN office by Eglantyne Jebb still remains void in the under societal view explicitly stated as non binding.

Lack of efficient legal provisions for protecting the child threatens the very foundation principles of protection under the universally guaranteed right of protection. Many would counter this by stating, that high discipline levels yielded emanates from relatively conservative societies which deal with their kids in harsher ways. But historically, it has been proven that these kids lack the general creative sense, congealed with fear and diffidence, pushing the child to be withdrawn and reclusive pacing poorly to a child, who has been accredited the freedom of expression.

Understanding the Implications of Corporal Punishment

In most of the countries where systems of harsh disciplines in schools go unchecked, teachers have actually stopped understanding child psychology. Subjecting a child with a physical mode of correction, in case of any misbehavior, may be an easy way out for the teachers to rein in the moment, but its larger implications on the psyche of a kid can be devastating. Every act of children in their formative years is not a result of liberalized thinking. Teachers and even parents must understand that the kid’s behavioral problems is an influence and reflection of the social circumstances, which are impressed on him. This society is a community in which the role of a teacher is significant. Therefore, a reasoned approach for dealing with student issues, no matter how time-consuming or brain storming it is, must be the way of dealing with it.

By hitting a child, a teacher is demonstrating his severe inability to deal with the situation in a reasoned manner. For instance, in one school, a teacher used to regularly punish a student for coming to school dressed shabbily. The kid, who was a grade 4 student, also did not seem to budge. Everyday, the same scene was repeated. The child entered the campus, and the teacher, who was in charge of maintaining discipline, a strict ‘adherent’ of school rules, would raise his hand on the child. The child never protested though he felt anger and pain. He would bear the pain, without divulging any reason for his weird habit.

On a brief inquiry by the principal, it came to light that the child had lost his mother, and his father was an alcoholic abuser. There was no one at his home who could dress him up for school. The father was always lying around the house in a state of filth, and the child somehow managed to get ready and come to school on his own. This incident points the lack of understanding exhibited by the teacher in dealing with the kid. As a teacher, it is essential for him to understand that a child’s demeanor, under certain circumstances, is essentially a reflection of his environment. Therefore, before addressing the child’s shortcomings, it is logical we introspect the factors influencing unwanted behavior in children.

Indian poet and Nobel laureate, Rabindranath Tagore, who was a champion for the cause of free development, and encouraging creative freedom and atmosphere for education, has apt lines in one of his poems. This poem brings out the notion of an ideal state, which we should strive to attain, encouraging caring approach.

The poem reads thus, ‘Where the mind is without fear and the head is held high,
Where knowledge is free,
Where the world has not been broken up into fragments,
By narrow domestic walls,
Where words come out from the depth of truth,
Where tireless striving stretches its arms towards perfection,
Where the clear stream of reason has not lost its way,
Into the dreary desert sand of dead habit,
Where the mind is led forward by thee,
Into ever-widening thought and action,
Into that heaven of freedom, my Father, let my country awake.’

The essential point to understand is that, any learning mind is bound to make mistakes. It is our patience and understanding, that helps children learn in the right environment, and become responsible citizens of the land. 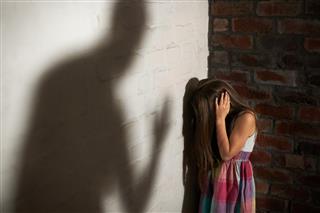 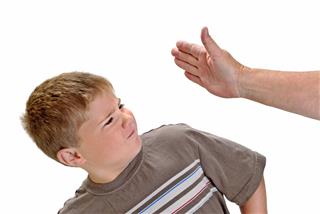