There have been and there always will be arguments for gay marriage. Read through the following article for some details on this sensitive topic.

There have been and there always will be arguments for gay marriage. Read through the following article for some details on this sensitive topic. 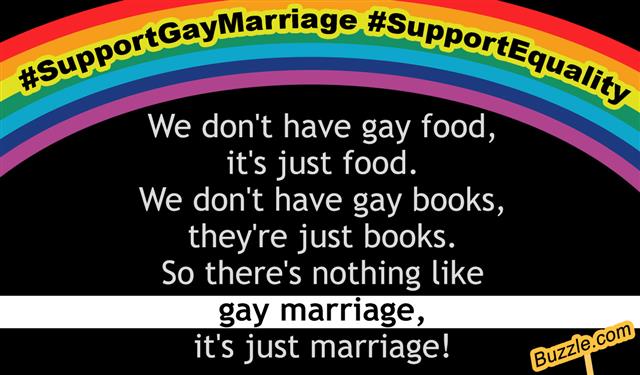 Gay marriage. Many find it weird to even think about it, others look on with cold indifference. It is a common occurrence that this topic will create reactions like these. In fact, these probably are the really mild ones. Accepting the concept of ‘gays’ took a long time for society, so when one takes it to the next level and adds ‘marriage’ to the deal, there are bound to be arguments against this. That is a given. But what are some of the arguments that speak in favor of gay marriage rights as opposed to the ones that are against this concept? In the sections that follows, we shall look through some arguments that speak for gay marriages and try to understand what the society has to say about this topic.

The following arguments are based on a higher, more moral or social ground than the basic feeling of ‘disgust’. Here are some of the arguments against gay marriage and the reasons put forth in the same.

There are many moral issues that are raised against same-sex marriages. The most basic one of them is that it is considered to be a moral sin for a couple of the same sex to marry. Most religious scriptures (of most countries) do not recognize a marriage between a same-sex couple because they equate them to the crumbling of society. The argument set forth is that marriage is essentially held between a man and woman because only that union can lead to procreation. Anything apart from that is not right. Society even goes on to argue that if gay marriages are considered OK, then who’s to know that other such issues won’t come forth? Marrying family members for example. They also argue that these forms of marriages will give rise to other moral issues like adoption of babies.

Marriage is considered to be a sacred union and gay marriages threaten to shake the very core of that belief. Society argues that it is against the very core of nature, because, biologically, two people of the same sex cannot procreate and therefore it is not right. They also fear that people will begin to misuse this right to exempt themselves from taxes and other such legal matters. There is also the fear of changing the image of marriage for the generations that follow and creating more and more reasons for people to lose faith in the institution. It will have a crumbing effect on family values and bringing up children in what is not a complete and traditional family will affect their mental status, they say.

It is a basic human right that people have the freedom to choose who they wish to marry and that cannot be denied to them based on their sexual makeup, whether it is lesbianism or being gay. Doing that is akin to discriminating against a section of society―which is neither right nor moral.

Marriage as an institution provides security and other benefits. These benefits are no different when it comes to a gay couple. They not only help in providing security, but also help in forming a relationship that is secure and monogamous, thus quitting the high-risk sexual patterns that are almost always considered synonymous with gay life.

One of the most basic arguments is that it poses no threat or harm to society and for that reason alone there should be no arguments against it. It also works to highlight the importance of love in a person’s life for the sake of marriage and no other societal pressures. Another important pointer is that since a gay couple cannot procreate, they adopt. Thus the rate of adoptions increase and benefit society on the whole. It is also argued that children raised in a family of same-sex parents are at an advantage than those that are raised in a broken family or in an unhealthy environment like domestic violence.

Though this debate will probably always continue, it is up to us as individuals to understand homosexuality as a concept and give it a fair shot… not discard it on the basis of a baseless argument. That is our duty and their basic human right. 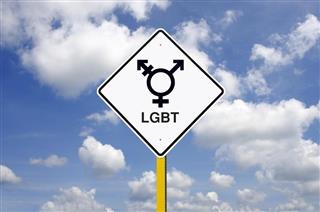 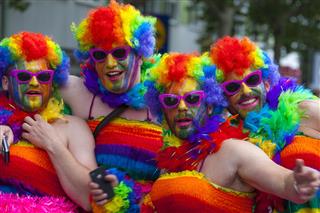