Oil is one of the most precious natural resources on Earth. Despite the fact that countries around the world are looking to reduce their oil consumption and find greener energy resources, oil consumption on the global level remains high. Here is a list of the biggest oil consuming countries in the world. 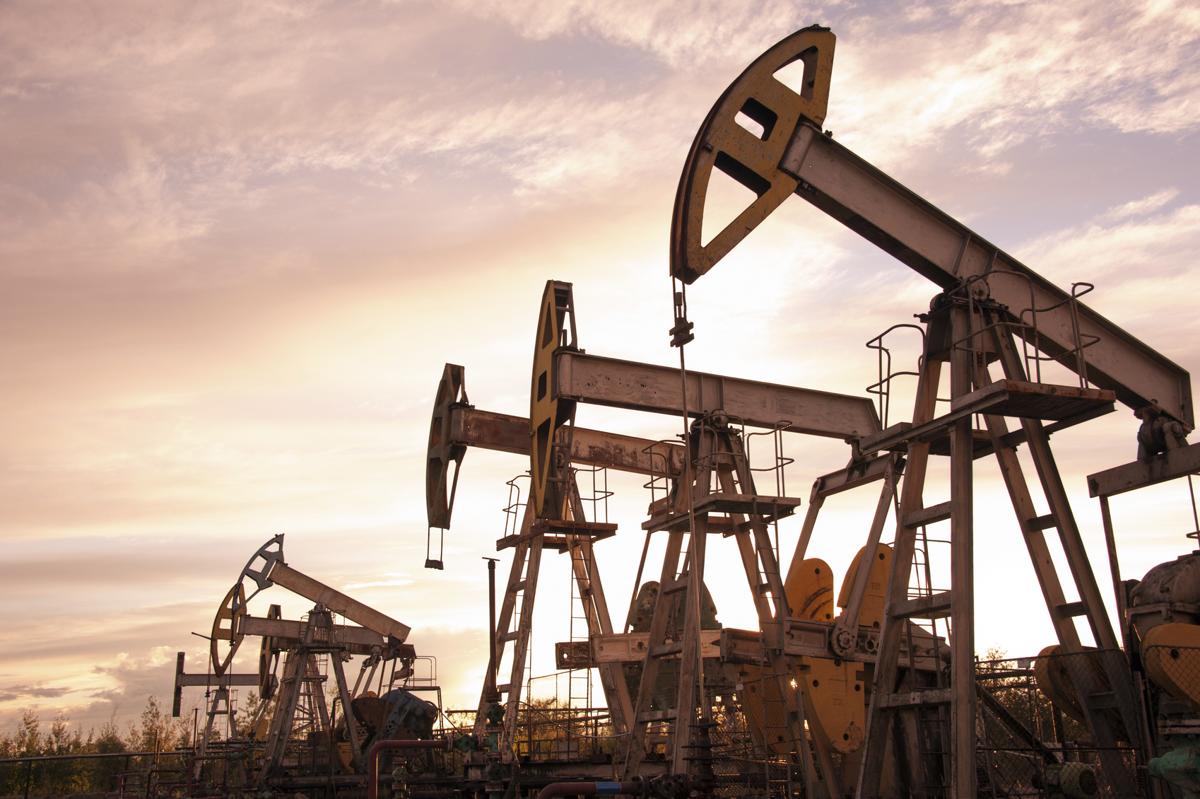 Oil is one of the most precious natural resources on Earth. Despite the fact that countries around the world are looking to reduce their oil consumption and find greener energy resources, oil consumption on the global level remains high. Here is a list of the biggest oil consuming countries in the world.

Despite being the second highest oil consumer in the world, oil accounts for only 19% of China’s total energy consumption. China is heavily dependent on coal for most of its energy needs.

Oil has always been a hot commodity in the world market. Crude oil is also known as black gold, owing to its high demand. High oil demand originates mainly in the industrial sector. The transportation sector also accounts for a major portion of oil demand in developed countries. In recent years, many different sources of energy, other than oil, are being explored and used to satisfy global growing energy needs. A lot of investment in the sector of renewable energy has been made. Solar and wind energy are becoming popular. In spite of all these developments, the rate of oil consumption is rising at a fast pace, globally.

Developed nations, especially the United States and Japan, have long been the biggest oil consumers in the world. However, industrial development in countries like China, India, and Brazil, in recent years, have led to the rise in crude oil demand from Asia and South America as well.

The United States maintains the top position in the list of biggest oil consuming countries in the world. There are many factors for this, including industrial growth, use of assorted machines, and the sheer number of personal motorized vehicles owned by Americans, which drives oil demand in this country. Although, the demand for oil in the US has lowered in recent years. The economic slowdown is cited as one of the reasons behind this decreased oil demand. However, even today, the US is far ahead of everyone else as far as consumption figures are concerned.

In recent years, the demand for oil from developing countries has increased manifold. Recently, China surpassed the US in terms of energy consumption. Today, China uses more than 10% of the total oil produced in the world. Such is the rate of increase, that China’s oil consumption is estimated to reach around 13 million barrels per day, by the year 2018.

Japan is one of the developed nations of the east. The per capita income of this country is higher in comparison to most Asian countries. Japan needs oil to sustain its industries and high number of motorized vehicles. Even then, going by latest reports, Japan’s oil imports have reduced slightly, while its coal imports have risen.

India is the second most populous country in the world after China. Therefore, it is no surprise that it is placed amongst the top five oil consuming countries in the world. The industrial sector in India has witnessed tremendous growth in the past two decades. In 2012 – 13, India’s oil demand grew by 5%. India is mostly dependent on the Middle East to meet its rising crude oil needs.

The large population of Russia drives its oil demands. This country is one of the largest consumers as well as producers of oil. In fact, Russia has the world’s 9th largest oil reserves. Recently, it became the largest oil producer, overtaking Saudi Arabia. The industrial growth in this country is the main reason behind its increased oil consumption. 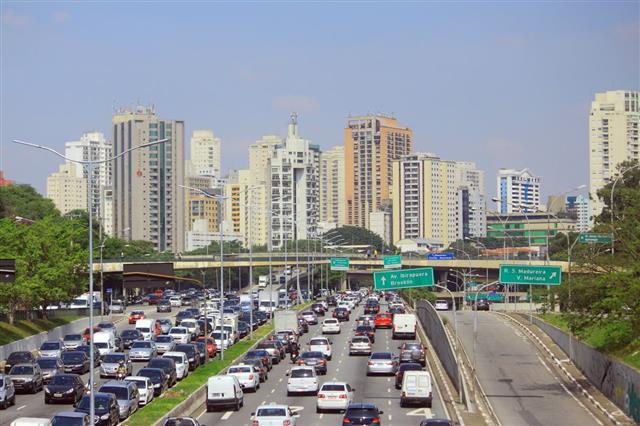 Brazil is the 6th largest consumer of oil in the world. Sustained economic growth in the past decade or so has led to the rise in Brazil’s oil demand. Brazil is continuously striving to meet its rising energy needs by exploring its own oil reserves. One of the Brazilian government’s long-term strategy has always been to increase its domestic oil production. Such a strategy should allow this country to meet its rising energy demands.

This country tops the list of oil consumers in the Middle East. Saudi Arabia’s economic progress in recent years has led to a rise in oil consumption. Transportation and power generation are the sectors which drive the oil demand in this country. In Saudi Arabia, oil is directly used for power generation; this is because the country owns large oil reserves. This country is one of the biggest exporters of crude oil. More than 50% of the oil produced in Saudi Arabia comes from just 8 of its oil fields.

The demand for oil in Canada is driven by industries and the transportation sector. Canada is itself one of the biggest producers of oil worldwide. Most of the oil from Canada is exported to the USA. In fact, 66% of Canada’s oil is exported to the United States. Interestingly, Canada has to import oil from countries like Venezuela, Saudi Arabia and Nigeria. Certain rules and regulations imposed under The North American Free Trade Agreement (NAFTA) keep Canada from utilizing a major chunk of its own resources.

In the past two decades, South Korea has witnessed tremendous growth in the industrial sector. Growth in the industrial sector go hand-in-hand with infrastructural development. Industrial growth coupled with rise in population, has led to South Korea’s increased oil consumption. South Korea doesn’t have its own oil reserves. Thus, it is dependent on imports to fulfill its oil needs. It imports crude oil mainly from the United Arab Emirates. The country’s oil consumption is expected to touch close to 2.5 million barrels per day, by the year 2016.

Today, the demand for oil is driven by developed nations as well as a few developing countries. The rapid changes observed on the global economic scene have resulted in the rise in oil consumption, the world over. Oil is not just used for the transportation sector. There are many other uses of crude oil too. In spite of the availability of renewable sources, oil rules the roost in terms of energy requirements on the global level.