Should Students be Allowed to Chew Gum in Schools? Let’s Discuss

Should chewing gum be allowed in schools? What are its pros and cons? Let us find out.

Home / Uncategorized / Should Students be Allowed to Chew Gum in Schools? Let’s Discuss 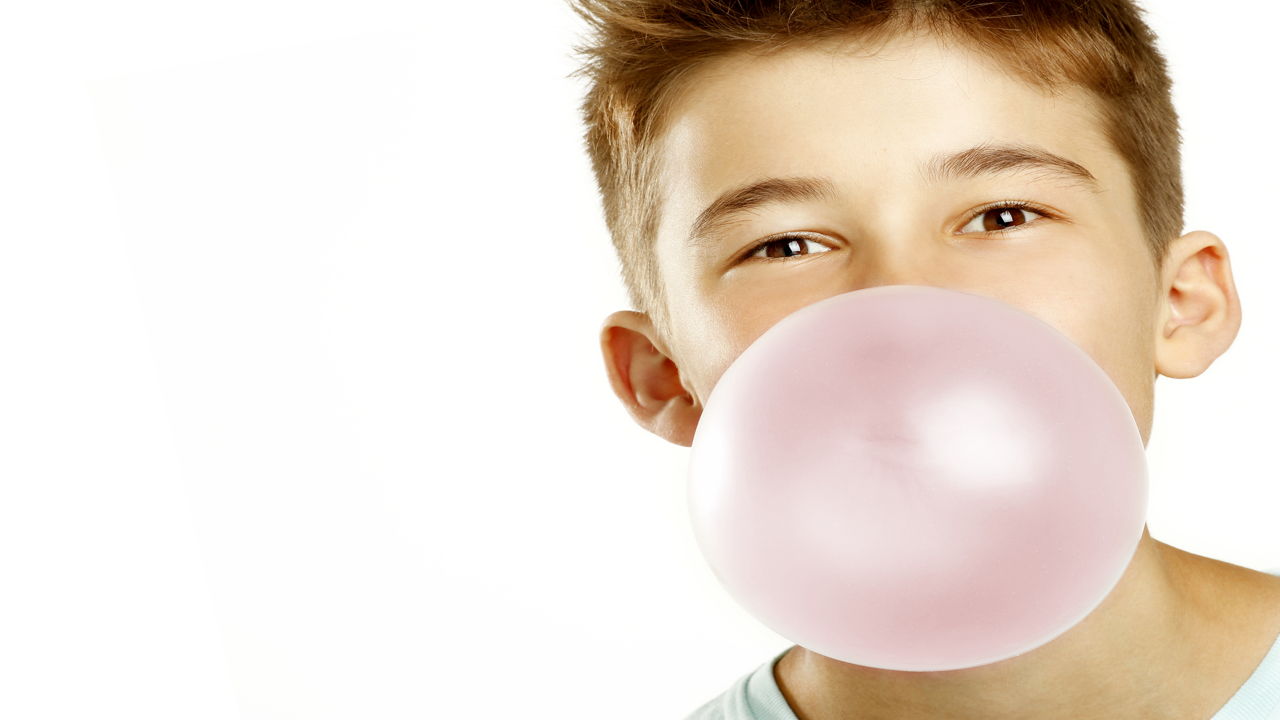 Should chewing gum be allowed in schools? What are its pros and cons? Let us find out.

Do you know that chewing gum is not something that is new to the human race? The surprising fact is that gums as old as 9,000 years, have been found recently! So clearly, there is something about them which makes the chewing gum so popular even after so many years!

Speaking about chewing gums in the current scenario, there is a debate raging whether they should be allowed in schools or not. Some people and authorities are so against it that many school districts have banned gum totally! However, when it comes to deciding whether or not to chew gums, both the pros and cons should be looked into.

Researches have shown that children who chew gums during exams or tests, fare anywhere between 26 to 36% better than others. Yes! Chewing gums are a great stress buster. They make a child feel relaxed and thus, he is able to give his best in studies!

Moreover, it is known to increase the glucose levels in the body. Some studies suggest that chewing gum increases the heart rate and the blood flow to the brain. This makes the brain active, thereby improving the child’s alertness and concentration!

Another benefit is that it keeps hunger at bay. Obesity amongst school children is at an all-time high in America. By chewing gums, children experience a reduced craving to snack on fast foods at odd times. This keeps their weight in check.

Chewing gums are also beneficial for oral health. In fact, chewing gum is an important factor that keeps the teeth free of bacteria. This is especially true of gums which contain ‘Xylitol’ and ‘Sorbitol’. Gums with these ingredients keep the health of the teeth intact and prevent tooth decay to a great extent. They whiten the teeth and prevent formation of stains on them. Also, it is good way to exercise the jaw muscles, thereby making both the jaw and teeth stronger!

If a child eats sugary gums, the quality of his tooth enamel can reduce over time. Chewing gums produce excess stomach acids which can sometimes cause indigestion, gas, constipation, and other stomach problems. One of the worst issues is that many of these gums contain aspartame, an ingredient which is linked to life-threatening diseases such as cancer. However, no research has ever proved a link between cancer and chewing gums!

Some teachers are of the view that chewing gums can be very distracting in the class. Children are busy chewing, blowing balloons, and having fun with them. They tend to overlook what is being taught in class. Secondly, children stick gums anywhere inside the campus – tables, walls, chairs, etc., and thus, mess up the surroundings. Also, there have been many bullying incidences involving chewing gum, in various schools.

Looking at these facts, one can conclude that chewing gum has its own share of advantages and disadvantages. Ultimately, the decision to chew gum inside the school should lie with the kids. Teachers on their part, can ask children to spit them out, if they are getting distracted by it or ban gums inside the class for a week to forbid the kids from sticking gums on the desks. However, banning it completely is not the solution as students will find their own ways to chew gums secretly in schools, thus making any of such rules ineffective!