Communism Vs. Democracy: What are the Pros and Cons?

Both communism and democracy as forms of government have been in existence for a long period, although it is true that democracy has been around longer. The supporters of democracy claim it to be a better form of government, while according to the supporters of communism, it is a better as opposed to democracy. In other words, the communism vs. democracy debate is discussed in the corridors of academia or otherwise all the time...

Home / Uncategorized / Communism Vs. Democracy: What are the Pros and Cons? 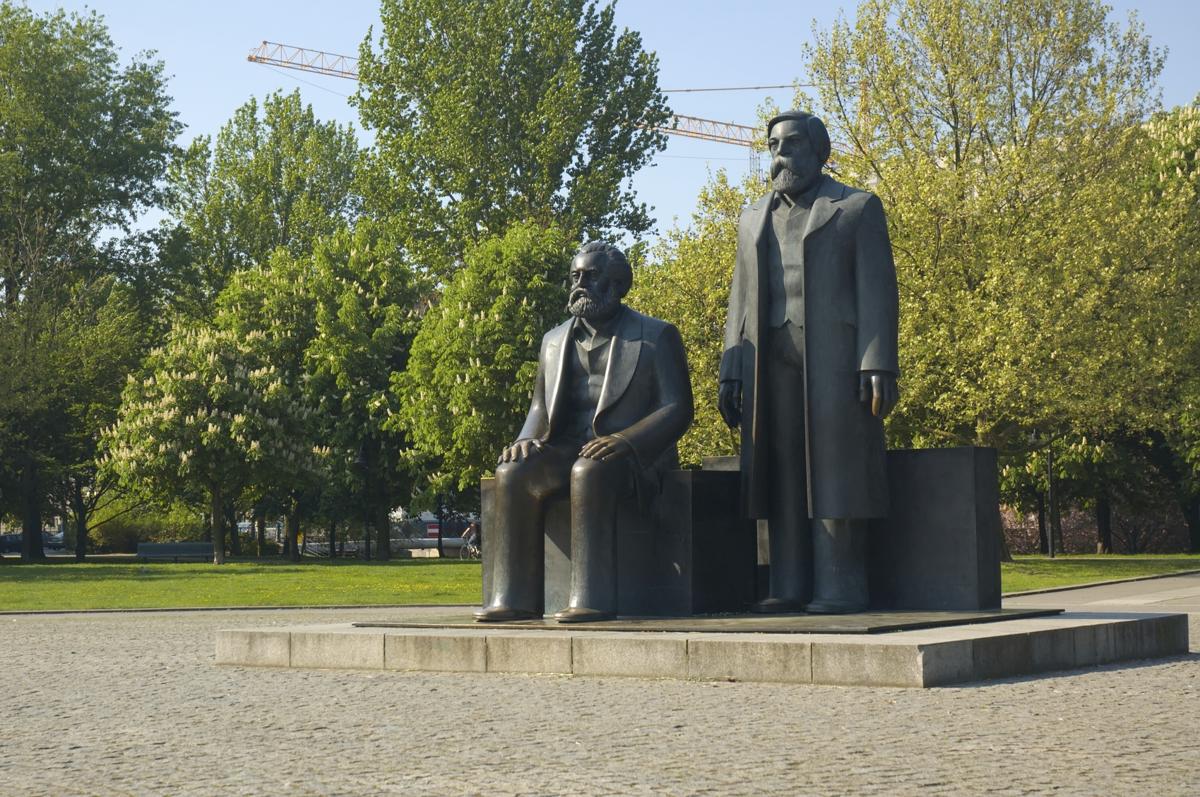 Both communism and democracy as forms of government have been in existence for a long period, although it is true that democracy has been around longer. The supporters of democracy claim it to be a better form of government, while according to the supporters of communism, it is a better as opposed to democracy. In other words, the communism vs. democracy debate is discussed in the corridors of academia or otherwise all the time… 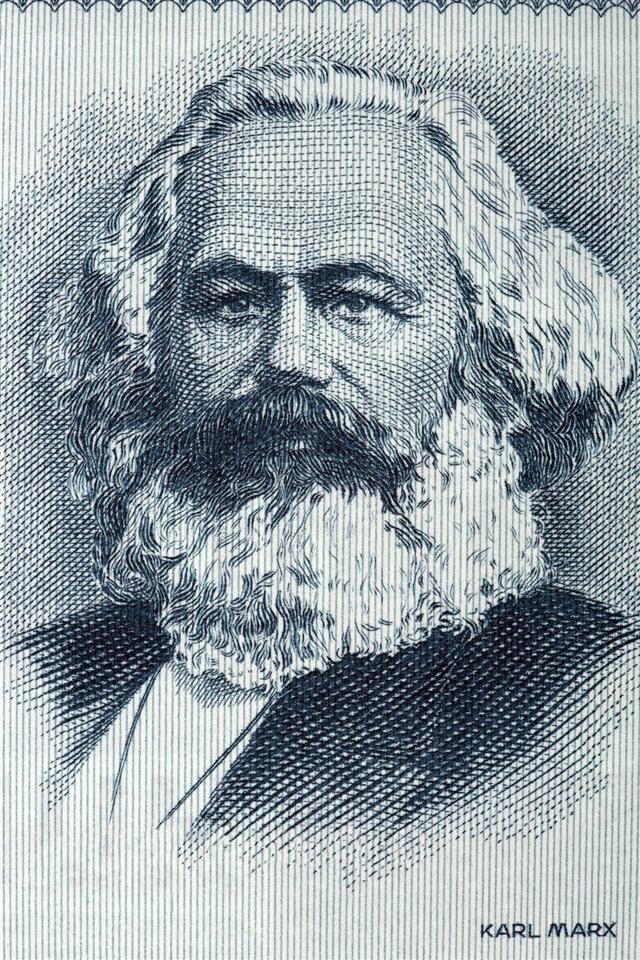 There are different forms of government which exist in different parts of the world. There is democracy, communism, monarchy, dictator governments, military governments, etc. There are some countries, which also have a mixed form of government. For example, England has constitutional monarchy, where the actual powers rest in the hands of the Prime Minister, but the monarch is the titular head of the state.

The two most common forms of government are democracy and communism. Both these forms of government have their own set of advantages and disadvantages, however, one cannot forget the impact they have had on the world. Before we turn towards the debate, it is important that we understand what is democracy and communism, so that we can understand the difference between communism and democracy better.

Communism differs from all previous movements in that it overturns the basis of all earlier relations of production and intercourse and for the first time consciously treats all natural premises as the creatures of hitherto existing men, strips them of their natural character and subjugates them to the power of the united individuals. ~ Karl Marx

When Karl Marx propagated the theory of communism, he aimed for a classless and stateless, egalitarian society structure. In such a society, there will be common ownership of means of production, everyone will have equal access to articles of consumption. There will be no place for wage labor, as everything will be owned by the government. The distribution of everything in such a state will be according to the needs of each person. However, over a period of time, there were many changes that have been made to the theory and many new aspects were introduced into the theory.

It is a form of government which gives every citizen equal say in the decisions. The participation can either be direct or indirect. Direct representation was possible in the olden days in Greece, however, now it is through indirect representation every citizen is able to voice his opinion. The basic principle of this form of government is popular sovereignty. Other than popular sovereignty, equality and freedom are the important pillars of democracy. It is in continuation of this thought that every citizen of the country is equal in the eyes of law. Along with this the freedom of political expression, freedom of speech and freedom of press are essential factors of democracy. No doubt there are advantages and disadvantages of democracy, which have played a role in the success of this form of government.

When it comes to communism or democracy in terms of political scenario, one will have to understand the government structure. In communism there is only a group of people, where all the powers lie. Therefore, they are the ones who always have command over the course of action. In other words, it can often become dictatorial in nature. On the other hand, in democracy since there are representatives ruling the state, they have to take the expectations and wishes of the citizens into consideration before any form of action is decided. Also for a resolution to be passed, the government needs the mandate. Depending on the state democracy is practiced in, there may be rights given to the citizens to demand changes as well.

From the communism vs. democracy debate, one can say that there are advantages and disadvantages of each of the system. However, with the collapse of the communist governments in different parts of the world, people have come to believe that democracy form of life better suits people and containing people on all walks of life does not really prove to be useful.