Every now and then, we witness debates roaring on several controversial issues. This article informs its readers about issues that have become topics of heated discussions and debates this year... 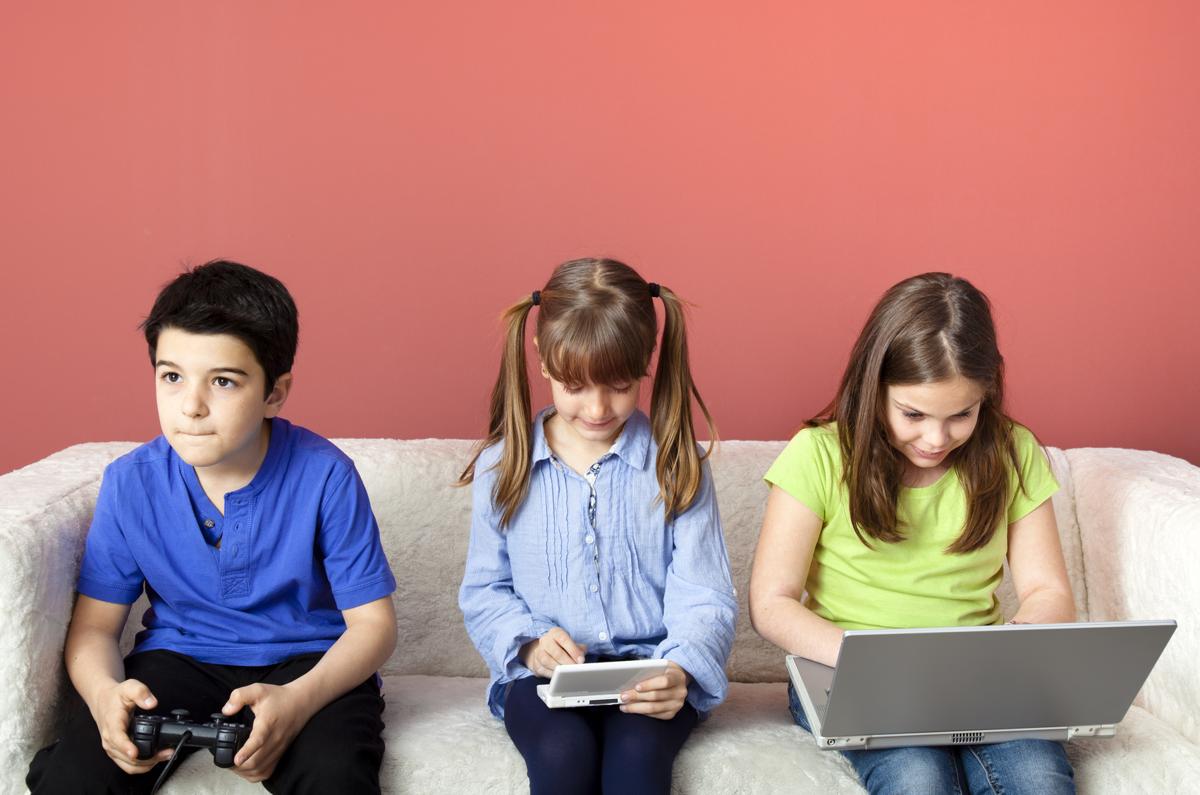 Every now and then, we witness debates roaring on several controversial issues. This article informs its readers about issues that have become topics of heated discussions and debates this year…

“All great ideas are controversial, or have been at one time” ~ George Seldes

Controversies tend to arise for every idea that is new. The non-acceptance of such ideas give rise to controversies. There are two sides to every controversy and the reader must choose his side. However, controversies are important because they tend to highlight the pros and cons of every issue.

Most of the issues revolved around social, political, economic and environmental issues. With the social structure of society changing at a drastic pace, every issue seems to be interlinked and interwoven in a labyrinth of various causes. Following are some of the most controversial issues, that have brought the world community on a common platform.

Scheduled on the 6th of November, 2012; the presidential poll has already witnessed its share of controversies. President Barack Obama from the democrats against the two contenders from republican party and the third-party nominee will fight the elections. While many believe this will be a difficult election for President Obama to retain his position, the results are yet to be observed.

The 2012 economic crisis is quite inevitable. The huge amount of debts that are taken and the non-repayment of the same is only adding to already existing crisis. USA is facing the heat of the economic crisis. The import export ratio is uneven leading to heavy debts for paying the import expenses.

The latest mandate from the President’s office states that employers must cover the contraception in the insurance that they provide the employees with. And all this should be offered free of cost. This means that women will get contraception from the insurer without paying anything. This mandate has hurt religious institutions across the country.

Department of Homeland Security announced the latest Immigration policy that gives provision to a person who is residing in America since the age of 16 and is currently below 30 years of age and who has a clean criminal record, to attain a work permit for two years that can be extended without any limit. It does allow easy access to citizenship though.

The latest feature on the social networking site is the ‘Highlight’ feature. Initially, all the friends connected to a user could see the posts and updates. However, with the new feature, the user has to pay a few dollars to highlight some of his important post for it to be visible to his friends. This could, however, be a dangerous move, as till date the entire content on the website was free of cost.

Apart from the above, here is a list of hot issues in the world that have been subject to controversies since their inception.

These newly surfaced controversies will stay on for a while unless the global political scenario does not change for the better. And whenever it changes, the world will again be on the path of progress.

As someone rightly said, “The evils of controversy are transitory while its benefits are permanent.”