Difference Between Euthanasia and Assisted Suicide

There is a very thin line that defines the difference between euthanasia and assisted suicide. Both are acts of ending life and protecting a patient from further suffering. This article will cover information that will help you understand the ongoing debate on the right to die. 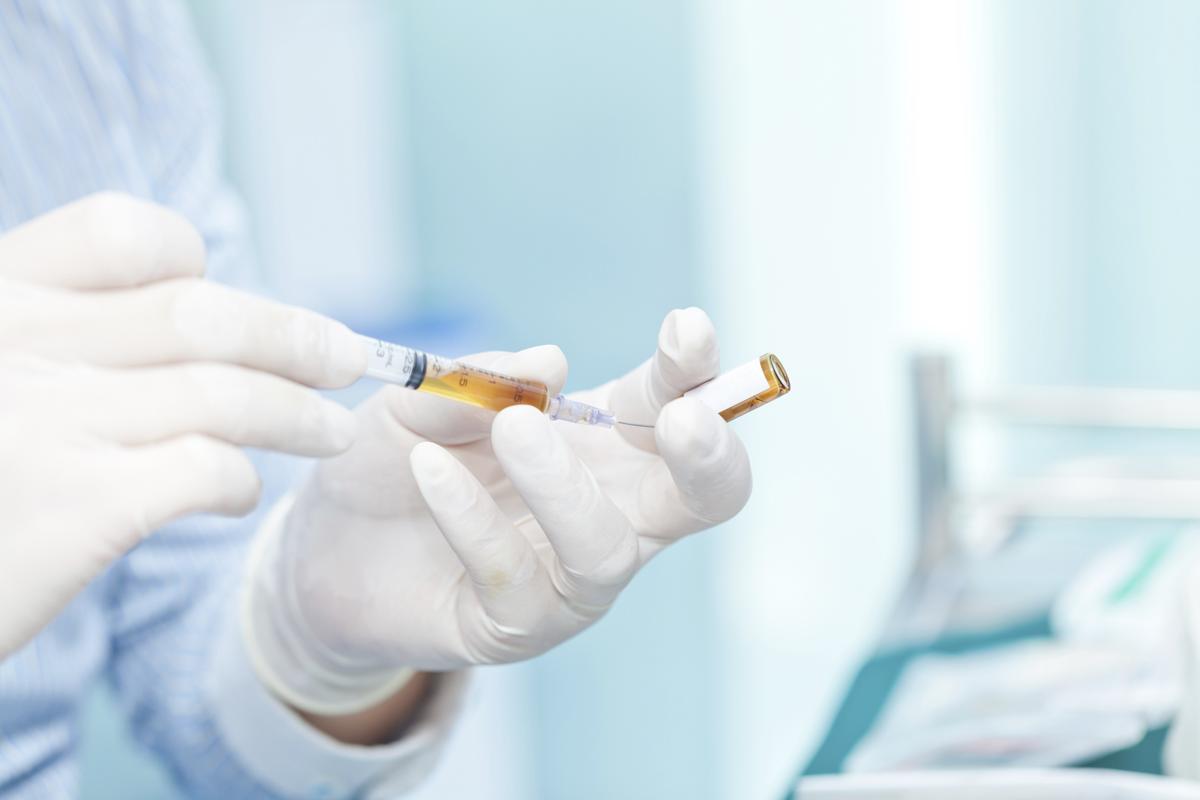 There is a very thin line that defines the difference between euthanasia and assisted suicide. Both are acts of ending life and protecting a patient from further suffering. This article will cover information that will help you understand the ongoing debate on the right to die.

One of the biggest challenges in life is facing death. Especially, when you know death is inevitable in your case. Every day, thousands of patients who are terminally ill or are totally incapacitated are seeking for information related to two terms – euthanasia and assisted suicide. In most religions, suicide is considered to be a sin. No one has the right to take away life given by God. However, compared to the pain, suffering and trauma one goes through, death seems like an easy way. Both ways to die are compassionate acts of taking the life of the person suffering from pain.

It is defined as intentional killing or omission of life of a person who no longer feels that it is worth living. It is generally carried out by a doctor. The doctor administers lethal drugs, mostly by injection into the patient’s body. It should be noted that this act is considered illegal in most countries. There are different types of this act:

♦ Voluntary: The patient is competent enough to request for this act of killing from the doctor.

♦ Involuntary: The patient is competent enough but is not consulted before the act.

♦ Non-voluntary: The patient is not competent enough to make the decision or request.

What is Assisted Suicide

It is the act where the patient ends his/her own life with assistance from the doctor. This means the doctor will hand over the drugs or injections to the patient and will not administer the lethal dose himself. Eventually, he/she will inject the drugs on himself/herself.

Difference Between Both the Killings

The difference is very obscure between the two. Euthanasia is an act where the medical professional will himself administer the lethal dose, whereas, in assisted suicide, a third person, i.e., the doctor gives aid to the patient in the deliberate act of ending his/her life.

These acts are both carried out in case of terminally ill or totally disabled patients. Patients who have been in coma or a vegetative state for years and who have no hope of coming back to consciousness are given non-voluntary euthanasia. However, they are both acts of taking life. They are considered to be morally and ethically wrong.

Arguments that Support both the Deaths

There are many who support both the acts of killing. These people argue that a person suffering from a terminal illness or who is in considerable pain and completely reliant on loved ones, caregivers, etc., for their daily care has the right to end his/her life. These people are said to have a right to end their own lives as and when they choose. The arguments for both acts are based on the right to die with dignity and if competent enough, these patients have the right to choose the location and comforts before they are freed from their constant pain.

Arguments Against both the Deaths

As there are always two sides of a coin, there are many who are totally against euthanasia and assisted suicide. The reasons against these killings are based on religious and moral views. According to the doctrines of some of the major religions around the world, suicide in any form is totally wrong and sinful. It is only God who has the right to take away life as He is the life giver. For that matter, in euthanasia too, it is a medical professional who gives the final injection to the patient, which is an indirect way of suicide. One has agreed to get killed and asked someone to do it for them. Assisted suicide is also killing of oneself with the help of others.

Morally and ethically, a medical professional has vowed to give and protect life. Thus, taking away life of a patient is an act, totally against the very basic principles of the medical professional. Also, the person asking for any of the acts of killing is considered to be in a state of comprised mental ability. This makes them unnecessarily ask for death to be freed from the depression, trauma and loss of freedom due to inability to carry out physical activities.

As you can see, there is not a big difference between the two. Both acts of killing are considered illegal in many countries and there are laws that punish the doctor or person carrying out these acts. There are a few countries where both or either one of these acts has been legalized. These countries include Netherlands, Switzerland, Belgium, Columbia, Luxembourg, Albania, Germany and Ireland (only passive euthanasia). Whether or not a person has the right to die remains debatable. Both these acts have a share of pros and cons. Until and unless all the legal heads from around the world do not take a committed, singular stand, this debate will continue.