Different Types of Weed and Their Effects

Cannabis, or 'weed', is a psychoactive drug that plays the roles of recreational drug and medicinal alternative. Let's take a closer look at the different types of weeds and their effects on the human body and mind.

Home / Uncategorized / Different Types of Weed and Their Effects 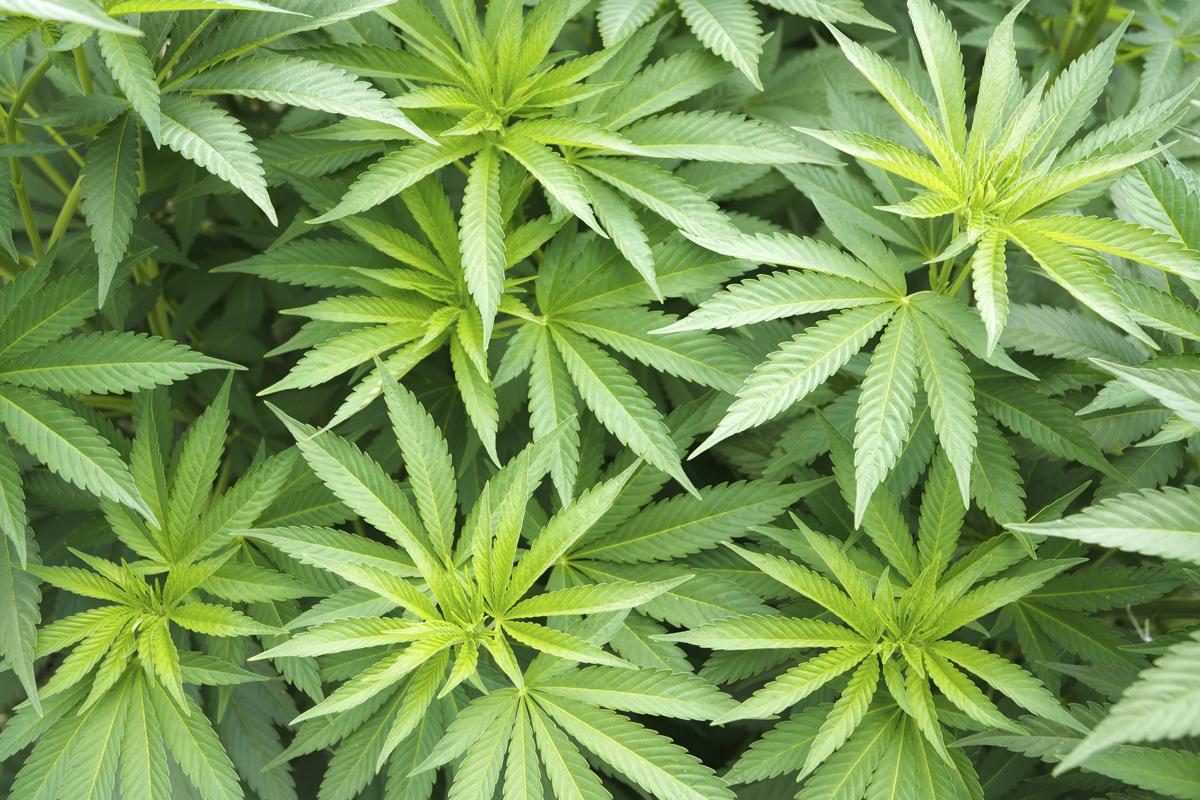 Cannabis, or ‘weed’, is a psychoactive drug that plays the roles of recreational drug and medicinal alternative. Let’s take a closer look at the different types of weeds and their effects on the human body and mind. 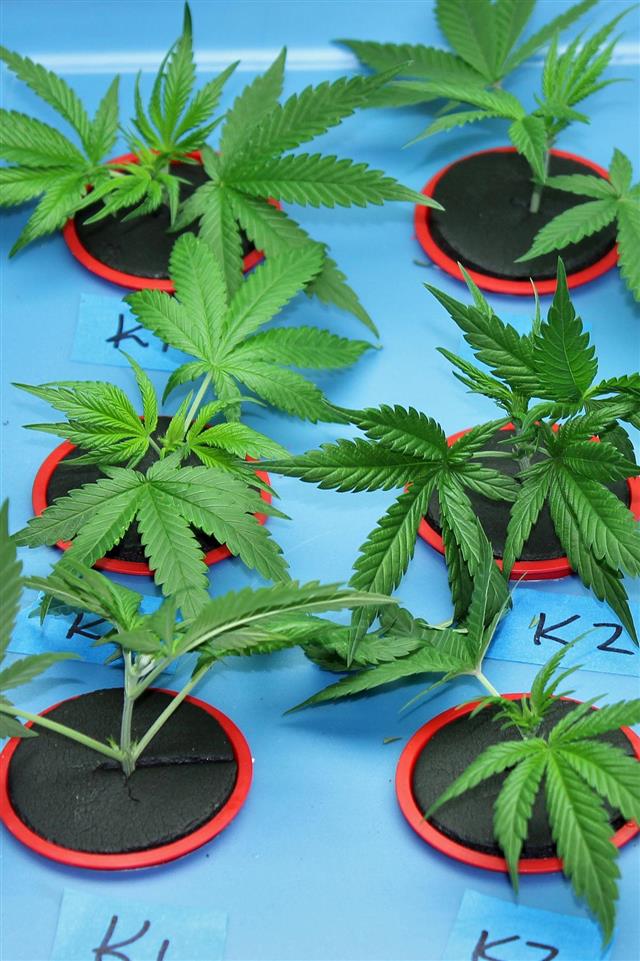 Marijuana. Hemp. Pot. Grass. Hashish. These are just some of many names that cannabis is referred to as, where ‘hashish’ is termed so, because of the use of the marijuana plant’s resin called ‘kief’, which is taken from fallen trichomes and such, from the flowers and leaves of the plant. Oils and other forms of the drug are prepared using different parts of the cannabis plant, where even edible preparations are readily available (like hash brownies). 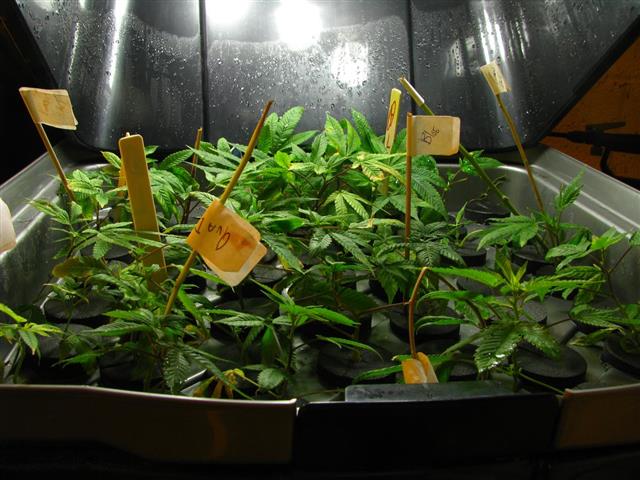 The driving component present in the marijuana plant is a compound called THC or tetrahydrocannabinol, which is just one such ingredient in a gathering of 483 known elements present in the plant. It also includes 84 other cannabinoids that constitute the plant’s makeup.

Types of Weeds and Their Effects

Two, how the marijuana is grown and where it is cultivated, will also determine its strength in flavor, potency, and price. The powerful sort of marijuana, especially the sort that is a hybrid between two different kinds of the plant (indica and sativa), will vary in price.

Cannabis indica and Cannabis sativa are two kinds of marijuana plants that are often bred as one, to result in a unique blend of each one’s properties. The former kind of cannabis is known for its mental high, where the latter is known for its calming effects. 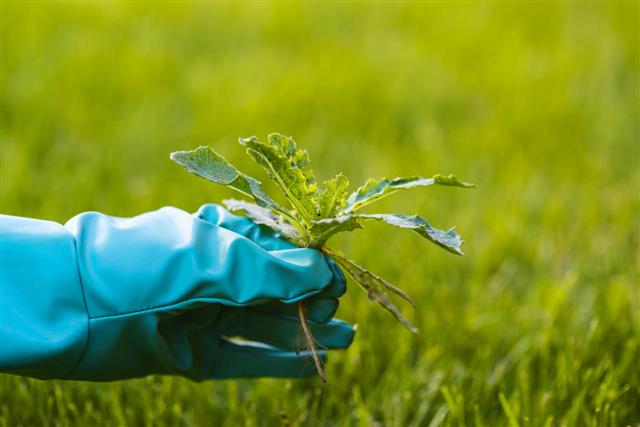 Those who grow marijuana plants, will know how to coalesce each one’s properties with the other, in order to achieve a blend that makes the smoking experience a complete one. It is said that consuming marijuana has a long-lasting effect (4-10 hours) on the system, where smoking marijuana has a lesser time frame (2-3 hours). How one reacts to the use of marijuana depends on their health, stamina, and initial state of mind.

Effects of Weed on the Body

Basic reactions of weed on body include:

Good reactions of weed on body include:

Bad reactions of weed on body include: 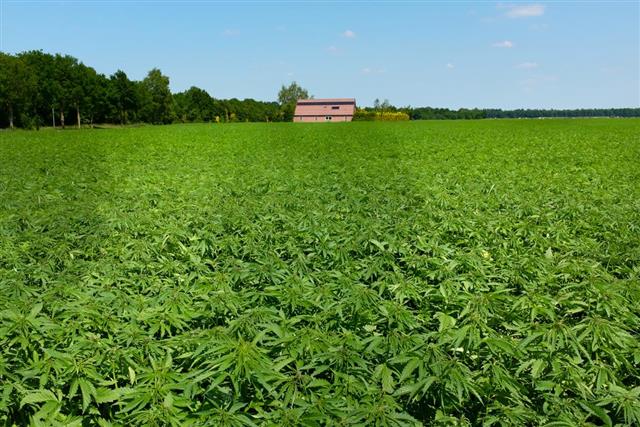 There are all kinds of ways that marijuana can be grown, using a variety of strains that are available to those who cultivate them. These are some of the most popular kinds of marijuana found among regular buyers and users. The rating system here is based on potency and popularity of the weed, with 4 or more being the highest.

On a medicinal platform, marijuana is said to be of possible help in treating conditions like asthma, Parkinson’s disease, alcohol abuse, anorexia nervosa, depression, arthritis, gliomas, epilepsy, sleep apnea, and glaucoma, to name a few.

Even major health conditions like breast cancer, multiple sclerosis, AIDS, and brain cancer can be helped by the introduction of cannabis to a patient. Once a person withdraws from using marijuana, the symptoms he/she experiences isn’t as violent as those experienced from the withdrawal of hardcore drugs.

Restlessness, anxiety, stomach pain, loss of appetite, aggression, and sleeping problems, are some of the recorded reactions in studies, consisting of patients that ceased smoking marijuana.

There has been no conclusive evidence about marijuana being the cause of lung cancer, or even death, for that matter. While a lot of studies have come up with their versions of what is conclusive, others have debunked claims of it being a carcinogen, since smokers would have to inhale a ridiculous amount of joints within a day, everyday, to suffer from any sort of fatal consequence.

This is impossible for a human to do, within the span of 24 hours, especially since he/she will be subjected to the drug’s effect and won’t be able to continue once its overwhelming hold takes over. Tobacco smoke on the other hand, is far more dangerous than marijuana and has been tagged as a proven carcinogen, while marijuana is a safe bet when it comes to smokers who do not indulge in cigarettes.

When it comes to the legality of marijuana, countries function differently when it comes to its possession and use. It is legal in countries like North Korea and the Netherlands. Countries like Israel, Canada, and the Czech Republic, use marijuana for medicinal purposes, where states like Washington and Colorado are bound by a federal law, in spite of wanting to legalize marijuana as a medicinal drug, making legalization an uncertain move.

These two states were the first to allow the possession and sale of the drug through the Washington Initiative 502, for recreational use where only an ounce of the drug is allowed per adult, aged 21 and above. People are even permitted to grow a maximum of six plants in their household, accordingly to Amendment 64, which was also passed by the states of Washington and Colorado. Even Alaska has made possession and use of marijuana legal, as long as adults own a very small amount of the drug, made official by the Alaska Supreme Court.

In conclusion, marijuana is a safe drug to consume or inhale for most recreation-seeking individuals, or those that really need the drug’s healing effects when it comes to certain illnesses. Not overdoing the act is what is important, where experimenting with other ways to achieve a high is critically imperative not to try, especially with drugs that aren’t as safe as this one.