For years now, the euthanasia debate has still not ended, as no middle path has been struck to pacify those who are for and against this practice. The right to life and the gift of God are the major arguments that surface when the topic arises. 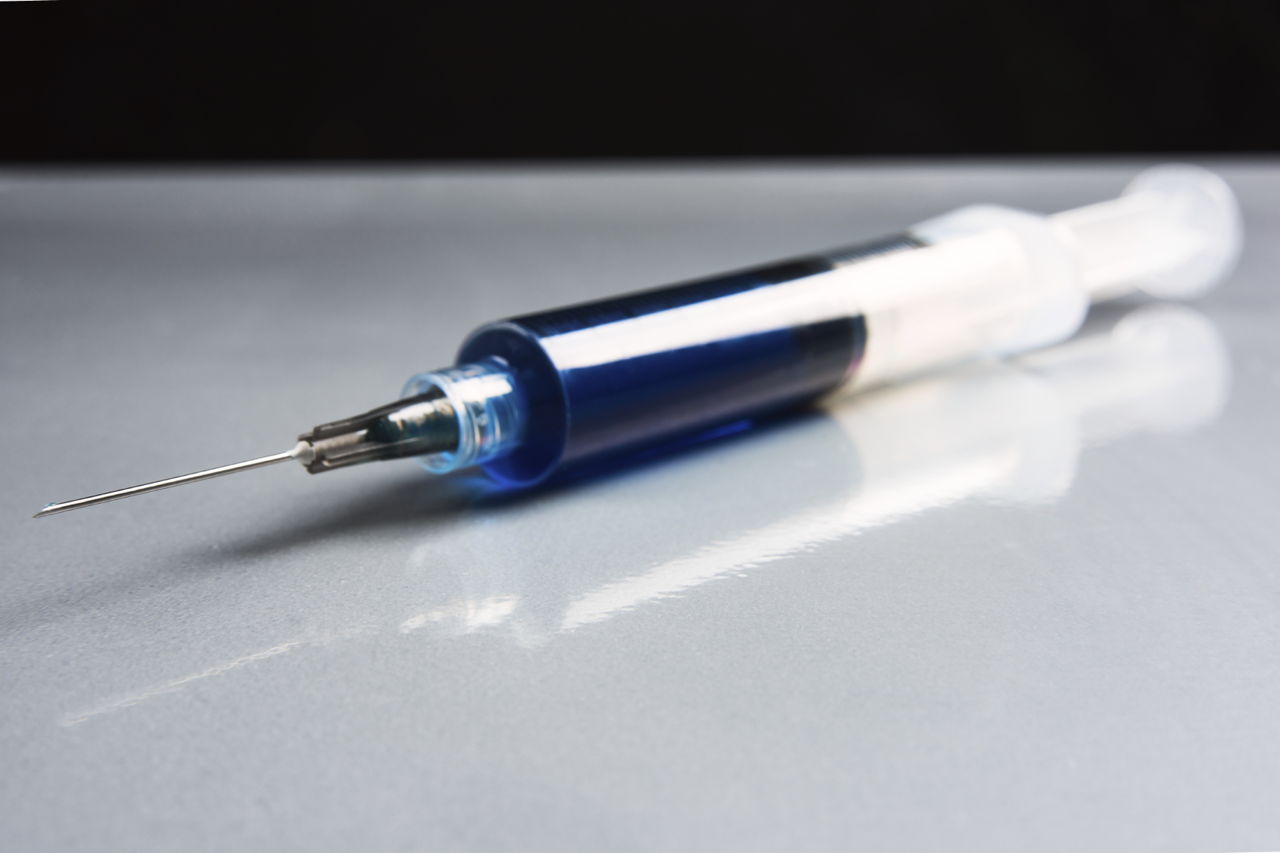 For years now, the euthanasia debate has still not ended, as no middle path has been struck to pacify those who are for and against this practice. The right to life and the gift of God are the major arguments that surface when the topic arises.

While some believe it is only humane to enable a human being to end his suffering by means of assisted suicide, others believe that all pain and suffering endured by human beings is God’s will, and should be accepted as it has been given by God. In this heated debate are also included religious, political, and personal views. Among all this, those who desperately want to end their lives because they simply cannot go on in any way are the ones who suffer.

Every individual or group has a different viewpoint regarding euthanasia. Some are practical, some emotional, and some religious. There is also a deep history of euthanasia, which cannot be ignored when having a debate regarding this subject. Based on this history, beliefs, and viewpoints, certain arguments for and against euthanasia have been put forward.

When a person is terminally ill or in a vegetative state, it is often considered sensible to alleviate the pain and suffering by ending her/his life. But there are several arguments about this. Euthanasia allows a person to end their perpetual state of suffering and die with dignity. When a person is not in a condition to perform any physical tasks, experience any emotion, or on the other hand, is in extreme physical pain, propagators of this method of ending life argue, why should a person like this continue to live in pain? This is one of the biggest arguments for euthanasia. The problem is that at times the patient is in no condition to make this decision, and such a decision is made on behalf of the family. For situations like these there is a specific government regulation that demands complete evidence that euthanasia is the only option left. Such appeals can only be made when all other methods to ease the suffering of the patient, or to treat her/him have been made and failed. Again, those who believe in euthanasia and are for it, believe that the right to die is a personal matter, and it has nothing to do with society or humanity at large. A person’s right to die will not affect the state or harm it in any manner, and thus, they believe that no such regulation is needed to govern euthanasia.

On the flip side of the coin, it has to be understood that the decision to die will definitely affect family and friends. There will be guilt, remorse, anger, frustration, and sadness associated with the decision of choosing death. In this way, it is considered improper to demand death when so much depends on a person. Also, it is believed that the person in question has an obligation towards society, where she/he simply cannot choose to die. But what can a person who is terminally ill do? How can she/he ease the pain and grief of others when she/he is in immense pain her/himself? What kind of an obligation towards society can a person fulfill when she/he lacks the capacity to do so? Further, there are numerous costs of health care that need to be taken care of when it comes to keeping a person who is incapable of functioning in any manner, alive. Bearing these costs is difficult which is why, when the ill person her/himself cannot make a request for euthanasia, this request is put forth by family.

One of the biggest arguments against this process is belief about the casual nature with which it will be approached in the future. If euthanasia is permitted without the necessity to abide by government regulations and laws, people will use it as a means to get out of even simpler troubles. Moreover, there may be ways in which pressure may be put on individuals to die or end their lives because they may seem as ‘burdens’ to the family. They may also use it as a method of avoiding heavy medical expenditures that may be needed in cases that are complicated. Religious views suggest that only God has the right to take life, and it is something us human beings should not meddle with. Further, they believe that life is a precious gift that has been bestowed upon us by the Almighty, and giving it up due to some pain is no way to value it. Political views suggest that euthanasia will have an effect on society, no matter how personal a decision it is. As a society that survives on following the footsteps of others, deciding to request for death will cause other individuals (in less deplorable situations) to follow these methods too.

These are simply some thoughts on the ongoing debate that is a cause for concern all over the world. From the humanitarian point of view, the right to die (with dignity) belongs to every individual, and this cannot be ignored no matter how many arguments are put forth against this practice. Though several facts may be presented to you to persuade or dissuade you about this practice, it is ultimately your belief that will allow you to think whether or not such a practice should be legalized. It is a good idea to remember that death and dying is inevitable and an ultimate eventuality. In effect, the legalization of euthanasia under the strict governing of laws and regulations will allow those who wish to avail of this right, to do so with dignity. It is a process that will take a while, while the pros and cons of euthanasia are considered, and till all human beings are convinced that it may be a boon when viewed from the perspective of the right to life.