If asked to describe euthanasia laws in practice in various parts of the world in one word, most of the people are likely to come up with 'regressive'. 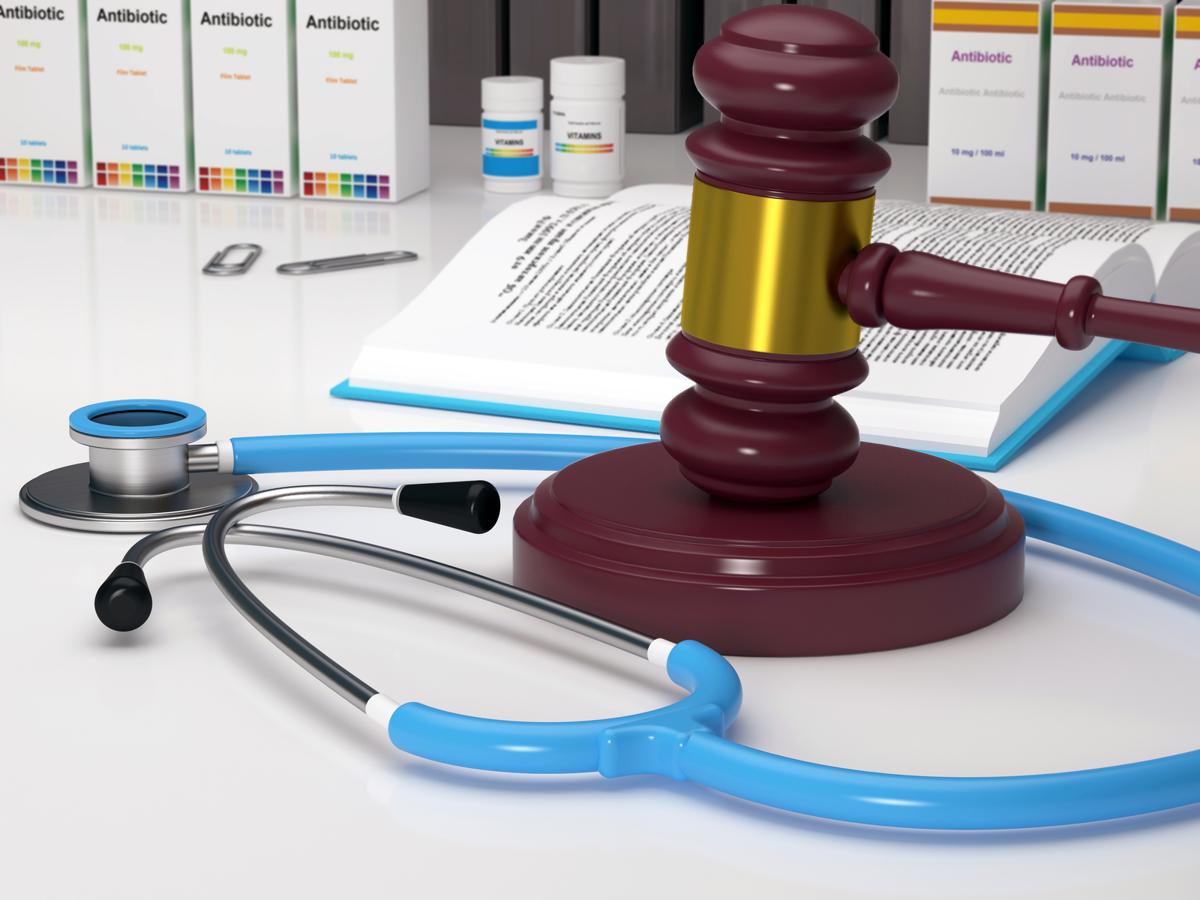 If asked to describe euthanasia laws in practice in various parts of the world in one word, most of the people are likely to come up with ‘regressive’.

Euthanasia, i.e., the practice of ending an individual’s life in order relieve him of pain and suffering, is undoubtedly one of the most controversial issues in the world today. Basically, the debate revolves around the very concept according to which it is referred to as ‘voluntary suicide’ or ‘involuntary murder’.

Though there are two types of euthanasia, active and passive, the term is most often used for active euthanasia, i.e., the practice killing an individual by using lethal substances or force. Passive euthanasia, on the other hand, is the practice wherein the treatment process which is necessary to keep the person alive is stopped.

Though the practice can be traced back to the Greek and Roman civilizations, only a few countries have successfully legalized this practice in their common law. The statistical data compiled by the Gallup Organization in the United States reveals that 72 percent of the American population is in favor of this practice. While that is the general view, euthanasia laws in the country differ from one state to another.

Euthanasia Around the World

The term ‘homicide’ refers to killing of an individual by another for any underlying reason. Going by this definition, killing a person in order to relieve him of intractable suffering also amounts to homicide. Most of the judicial systems worldwide consider euthanasia an illegal practice because of this. Interestingly, even though active euthanasia is considered criminal homicide in various judicial systems, it is also used as a measure of capital punishment in various countries.

As far as the legal status of euthanasia in various parts of the world is concerned, it differs from one country to another. It is considered illegal in all the European countries, except for Netherlands, where there are provisions for the same in ‘certain’ circumstances. In the United Kingdom, active euthanasia is considered at par with murder. After a brief period wherein the practice was considered legal in Australia, the Australian administration introduced a legislation declaring voluntary euthanasia and assisted suicide illegal in all its states and territories.

As for countries that have legalized euthanasia, these include Belgium, Albania, Luxembourg, etc. Its pros and cons have a crucial role to play when it comes to legalization of this practice. In New Zealand, two attempts to legalize mercy killings failed when the bill meant to legalize it, met with severe criticism in the Parliament. As for the United States, different state jurisdictions have different laws for this practice.

Euthanasia in the United States

In the United States, religion and race play a crucial role when it comes to general opinion about this concept. Even though active euthanasia is illegal in the United States, patients do have the right to refuse medical treatment. Similarly, patients can request for various measures to ease their pain and suffering, even if these measures hasten their death. Death caused in such circumstances amounts to passive euthanasia, which is not considered illegal.

Out of the 50 states, only 4 have provisions for euthanasia in their judicial system. These are Oregon, Washington, Montana, and Texas. Oregon was the first state to introduce euthanasia laws with the Death With Dignity (DWD) Act of 1994, which allows people who are terminally ill, with no chances of survival whatsoever, to ask for lethal medication. In contrast, states like Alabama, Massachusetts, Michigan, Nevada, South Carolina, West Virginia, etc., have criminalized the practice.

It is difficult to pass any legislation on euthanasia owing to general and, more importantly, religious sentiments involved. That no individual has the right to kill another―one of the most common arguments you hear against this practice―can be attributed to the latter.