Human trafficking is a kind of forced slavery of human beings. These days, it is one of the most rampantly rising organized crimes around the world. This article will tell us more about the facts about trafficking, and how these crimes are committed. 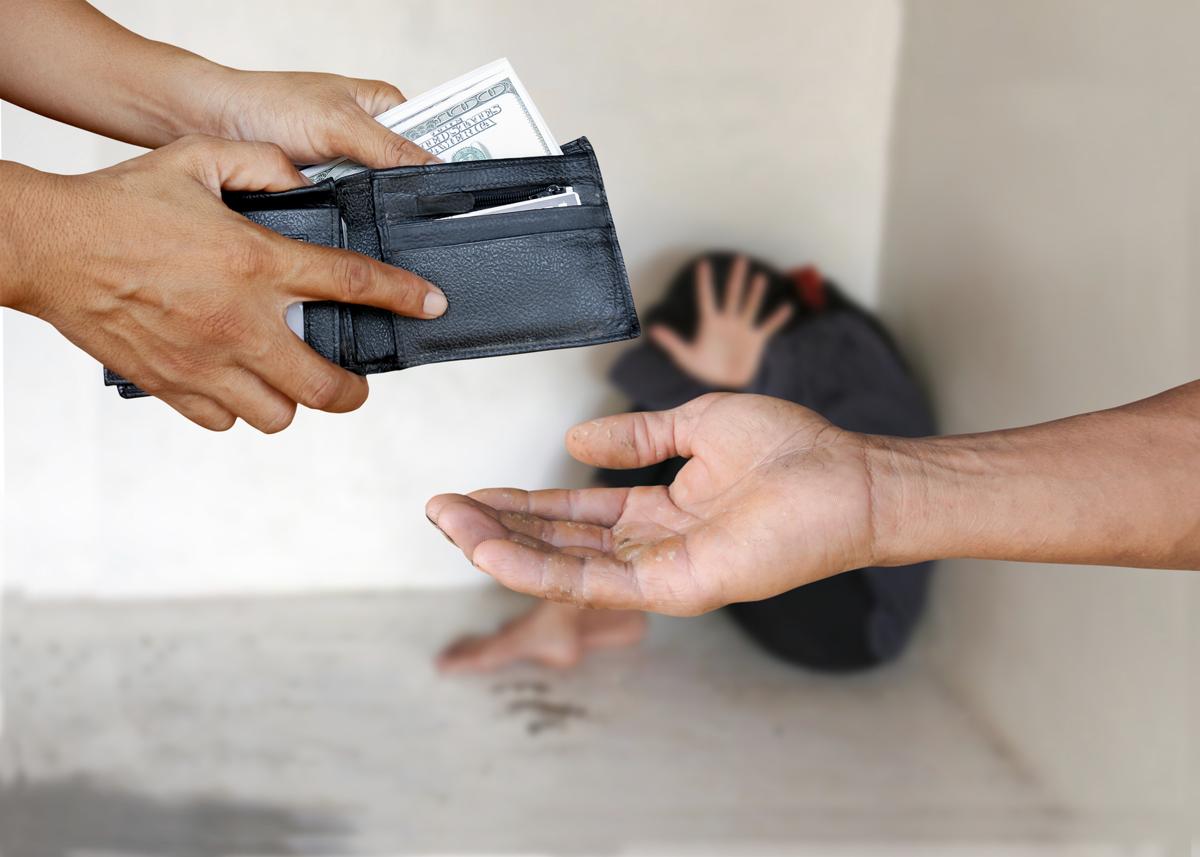 Human trafficking is a kind of forced slavery of human beings. These days, it is one of the most rampantly rising organized crimes around the world. This article will tell us more about the facts about trafficking, and how these crimes are committed.

Nowadays, we often see that career consultancies recruit educated youth from various parts of the world promising them lucrative salaries. Later on, they convert the employees into bonded slaves by forcing them to sign a two/three years contract. In concrete terms, human trafficking means the recruitment, transportation, transfer, or harboring of people by means of threat, fraud, deception, or force. The victims are recruited, transported, and sold to rich owners converting them into laborers, prostitutes, farmers, and child armies.

Human trafficking exists in two main types. One is labor exploitation, and the other is sexual exploitation. However, apart from these, there are other examples, such as involuntary slavery, domestic slavery, and forced labor.

According to a recent research, almost 600,000 to 800,000 people are ill-treated by their bosses or masters. The senior workers force their juniors to work the whole day and exploit them physically and mentally. In some cases, they abuse their workers directly or indirectly, and threaten them against the loss of their job as well as their life. The masters engage their workers for more than 12 hours a day at low wages. Hence, human exploitation can also be called human trafficking.

These cases are very common nowadays. The victim can be a child, a teen, or an adult. They are forced to work as sexual slaves. Almost 80% of the victims are female, and around 70% of them are sexually exploited in the film industries, advertising industries, fashion industries, and private organizations.

Girls from poor families are lured from across the world, with the promise of a new life, and subsequently they are sold at brothels and bars. According to recent research, most of the traffickers buy and sell women from Asia, Soviet Union, South America, and the West Coast. The numbers of sex slaves are increasing day by day. Girls who work in massage parlors and bars are often exploited sexually by the traffickers. They threaten the victim to harm their families, or to put them into prison, and terrify them by confiscating their legal documents like visa, passport, birth certificate, etc. They are not allowed to keep in touch with the outside world, and often they have to face the rude behavior of their bosses and are beaten brutally.

Child trafficking is one of the world’s major problems. Every year, about 1.2 million children are trafficked by different agents. These agents bring children and engage them in factories, mills, and brothels. It is the worst form of child labor as defined by the ILO (International Labor Organization).

The agents involved in this crime attract the child and his family under the guise of providing employment. They lure them with the promises of a lucrative job and comfortable lifestyle abroad, and are sold for a high amount of money. Then the child is engaged into begging, smuggling, drug trade, military, circuses, beer bars, and factories as a laborer. As such, the child has to face tremendous torture physically, sexually, and mentally. There is a wide network of these cheats. Brokers, owners of brothels, family relatives, friends, the police, and political leaders may be connected with this network.

To save individuals from human trafficking, effective legal agencies should be set up that work against this crime. Since the network of traffickers is interrelated, we need to take strict measures to save people from human trading. These include effective monitoring and coordination between the ministries of tourism, labor, and transport to fight against this socio-economic problem. This is an issue that needs to be dealt with an iron hand, as it involves child abuse and the denial of basic human rights.