Teaching children about gun safety isn't enough―preventing access is the only way to avoid tragedies.

Teaching children about gun safety isn’t enough―preventing access is the only way to avoid tragedies. 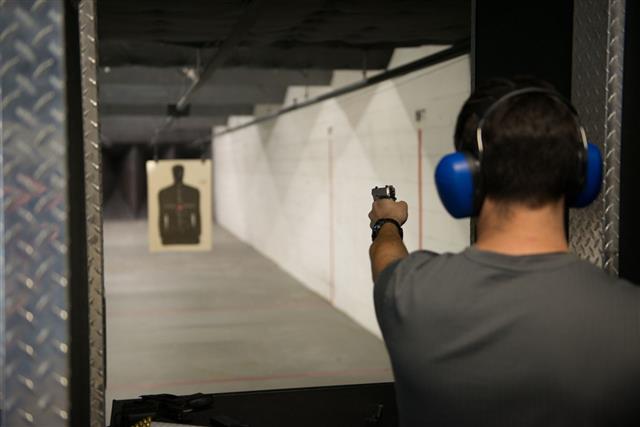 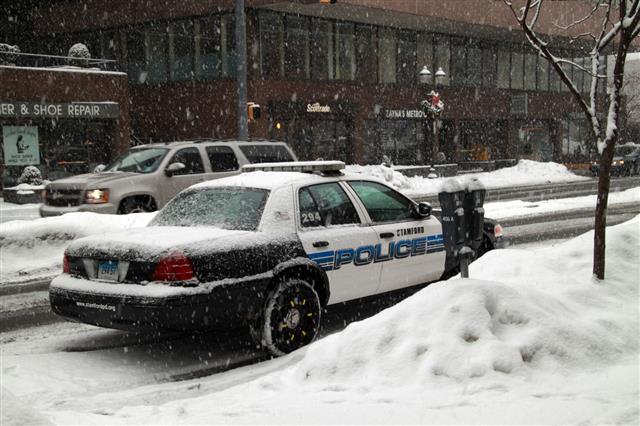 Guns are not cool. They are sometimes necessary, but, no matter what’s depicted in movies and TV serials, they are definitely not cool. Nothing that can smash through living tissue and kill or maim can be cool. Dangerous is a better word, and guns must be handled with the utmost care and respect. If you own or use a gun, you are responsible for handling it in such a way that there are no accidents, and storing it in a safe place that cannot be accessed by unauthorized persons and children in particular.

Gun safety is important, because it can:

There can be no compromises about gun safety rules. If you can’t or aren’t willing to implement them, then you are not a person who should have access to a gun in the first place.

A large percentage of gun-related accidents happen due to sheer carelessness, negligent handling, or half-baked knowledge about using the weapon. Here are some tips for responsible ownership.