These days, in most countries, convicts are dealt with a humanitarian approach and the act of killing them is made less gruesome. But, this was not the case during the medieval period, when people were executed in the most gruesome ways. Read on to know more... 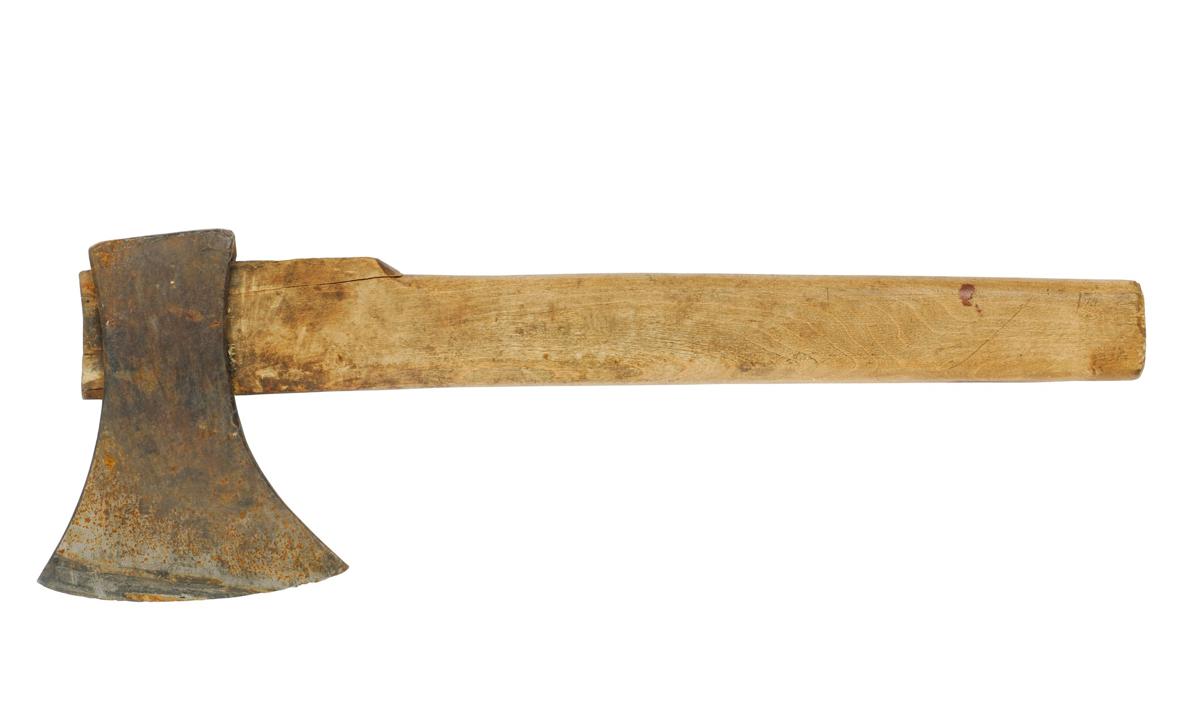 These days, in most countries, convicts are dealt with a humanitarian approach and the act of killing them is made less gruesome. But, this was not the case during the medieval period, when people were executed in the most gruesome ways. Read on to know more…

Can you imagine someone getting executed for stealing an apple from their landlord’s tree? Or someone getting decapitated for shoplifting? Bizarre, it might sound, but such petty ‘crimes’ accounted for capital punishment during the medieval period. There were several hundred offenses which ‘qualified’ for death penalty. Once convicted of these ridiculous crimes, convicts were executed in the most heinous way possible.

Some of these ways were:

Hanging was first adopted as a method of execution about 2500 years ago in Persia. It was reserved for male criminals only. It was considered as less gruesome, less bloody, and cheap method of execution. Moreover, no skilled executioner was needed to perform the job. Hanging is still practiced in some countries, like Singapore, Japan, India, Pakistan, and the USA.

Decapitation or beheading by sword or ax was a common execution practice in Europe until the nineteenth century. The punishment was reserved for criminals belonging to the upper class, noblemen, etc. This method originated from the Roman civilization. This could become a bloody and messy method of execution if the executioner was sloppy, but if correctly done, was and still is one of the most painless methods of execution.

Burning at the Stake

This was the most common method of execution for people, especially women. accused of witchcraft or heresy. The victim would be tied to a stake with chains or ropes on top of a heap of faggots. In another method, the faggots would surround the stake with victim tied to it, allowing him to die in flames. The execution would often take place in public view, so as to declare the consequences of the offense.

Drowning was particularly reserved for women offenders. Ironically, it was considered as a painless and mild form of execution. Also, some favored male offenders were granted this ‘privilege.’ It was also mostly used in the cases of involvement of witchcraft.

This is probably the most glorified method of execution. The most famous victim of this method is none other than Jesus Christ. This is a painful method of execution, in which the condemned would be nailed to a wooden cross and left there to die of blood loss and possibly even starvation.

There are not many incidences of execution by this method. The few that took place have a scary recount in the chronicles. This procedure was reserved for crimes pertaining to the murders and attempts to murder of people of royal descent.

The wheel was used in many ways for the purpose of execution. A person would either be tied to the outer side of the wheel, and the wheel would be turned against a nailed surface, or a person would be made to lie across the slow-moving wheel, and people would break his/her limbs with iron bars.

This method is mostly practiced in Islamic countries. The main offense that accounts for this punishment is adultery. The victim is tied to the pole in front of a large gathering of people. Stones are pelted at the victim by the large number of people gathered at the venue. This is doubtlessly one of the most torturous and cruel method of execution.

This gruesome method consisted of stabbing a long stake through one end of the body and taking it out from the other. This is one of the most horrific punishments in human history.

There are records of other violent and brutal execution methods being practiced in that era. The large number of people upon whom capital punishment was inflicted shows that crime cannot be deterred by resorting to such inhuman practices. They can only end the life of a single convict, but society can never be truly freed of crime unless the underlying cause of the crime itself is eradicated.