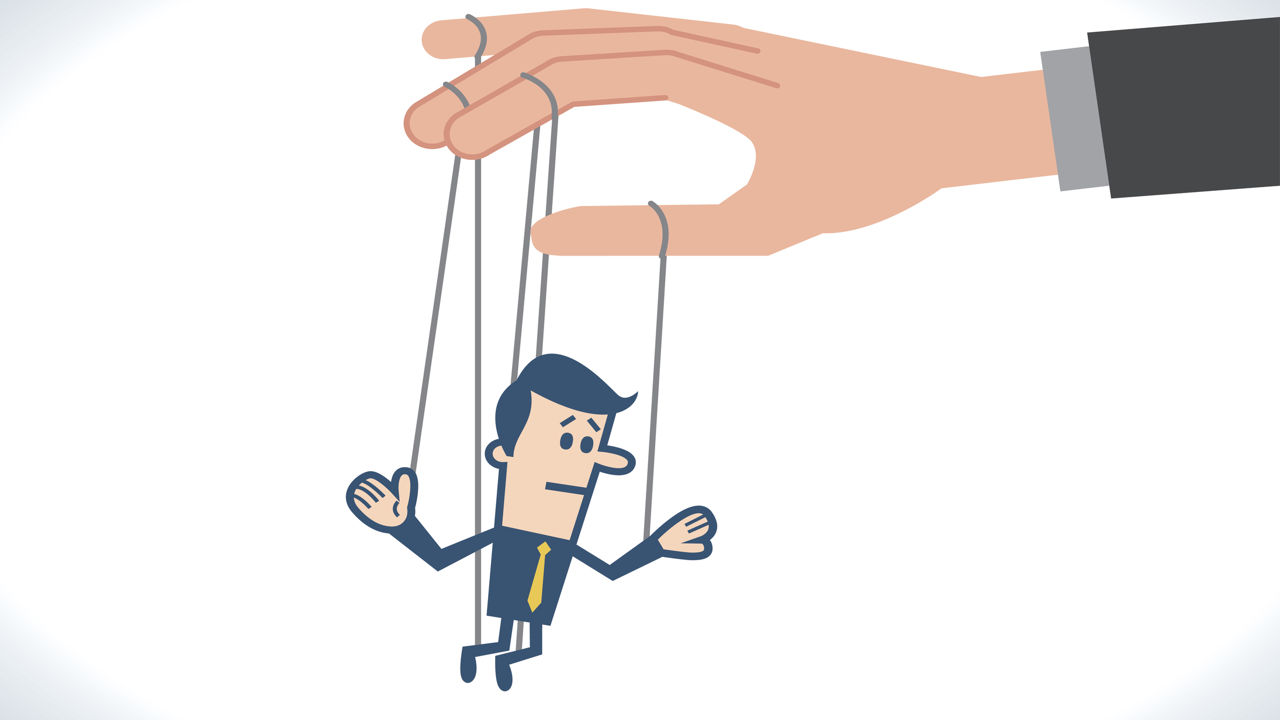 The Government’s view of the economy could be summed up in a few short phrases: If it moves, tax it. If it keeps moving, regulate it. And if it stops moving, subsidize it.
― Ronald Reagan

A good economic system is very important for the financial growth and stability of a country. It describes how well a country’s economy is organized. There are many types of economies, like traditional, market, mixed, command, authoritarian, democratic, and capitalist economies. They all have certain similarities and differences; for instance, authoritarian socialism is almost similar to a command system, while a capitalist economic system is almost similar to the market approach. In this article, you will learn all about command economy and some of its historic and modern examples.

In case of command economy, all the decisions are taken by the government, and it determines what goods and services need to be produced and sold.

After the World War I, Germany was virtually bankrupt, since the country was financially burdened due to the aftermath of the war. Prices of most of the goods and services started skyrocketing, leading to hyperinflation. It was around this time that the concept of a command economy was first developed by the Viennese economist, Otto Neurath. The phrase comes from the German language, Befehlswirtschaft, which was initially used to describe the Nazi economy, since it followed a centralized economic system, sharing many similarities with the Soviet Union. However, the system existed even before in the ancient societies, like Egypt, Rome, Mesopotamia, and China. According to reliable sources, it has been in existence even in the Incan empire of Peru (16th century) and among the Mormons, in Utah (19th century). Otto Neurath developed this term based on his observations of economies during wartime. Since then and until today, however, the term has become an important reference model in the framework of economic systems.

Some ancient and modern examples of this economic system are given below (as of 2013). The modern ones still follow this system, while the ancient ones used to follow the same, but the practice has been abolished as of today.

1: The Inca Empire of Peru

The Incas of Peru followed a centrally planned economic system, which, according to sources, was one of the finest ever followed. Back in the 16th century, there was no money involved. Instead, the Incas used crops and other market produce, and had such efficient planning that the basic needs of every citizen were sufficiently met. Efficient labor management and proper allocation of resources were the chief strengths of this system. It worked this way―every clan/group would produce goods depending on the location. These would be distributed among the regions, which lacked in those goods. Surplus was kept at storage houses. Labor management worked by allocating different jobs to different groups; for instance, some would build houses, some would build canals and temples, while some were assigned for cleaning. In return, the government provided them with basic needs and protection.

After the World War I, Germany went through a severe economic meltdown. However, even before the war, the country followed a planned economic system. It had a formal, centralized, administrative hierarchy with a bureaucratic staff and an authoritarian. In the early 1930s, Adolf Hitler came to power through the Nazi party, around and before which time the country suffered a financial rundown. Like Stalin, Hitler decided to introduce the command economy, and the central government then directed industries to make and deliver goods and services in specified amounts. Economic policies were introduced to stimulate the economy and reduce unemployment. Prices of everyday goods were carefully regulated. This was one of the few cases of the last century when the country benefited by following a centralized system.

Claimed to be one of the most successful economies of the last century (though it collapsed later), the former Soviet Union followed a planned economic system, which was mainly characterized by five-year plans. The system was based on central administrative planning and state ownership. Following the typical traits, the central government of the former Soviet Union virtually controlled all means of investment, production, and consumption. The five-year time frame was broken down into an annual period, whose goals were to target economic policies. According to these policies, the Gosplan (Gosudarstvennyy planovyy komitet), one of the widely-studied systems, was formulated to achieve production targets and economic growth. Though it assured a balance among the sectors and was successful for a period of time, with the introduction of the market-oriented socialism policy, the economy began to stagnate. This resulted in its final dissolution in the year 1991.

Almost isolated from the rest of the countries, North Korea follows the centralized system. The state controls the production, sets priorities regarding economic development, and assets are looked after solely by the government. Since the collapse of the former Soviet Union, however, the country has been through turbulent times. The reason being, the collapse of its trading partners and the fall of a majority of the communist regimes. Though the government has been introducing a change of policies, the financial condition has not shown a remarkable growth. In the midst of the 1990s, the flood of natural disasters forced the country to accept foreign aid, after which the government began to open up the economy to limited foreign investment and increased trade. However, it still remains one of the countries with an almost-complete planned economic system. According to the estimates by South Korea’s central bank, North Korea’s economy grew by 1.1% in 2013.

Once titled as the “Sugar Bowl of the World”, Cuba follows a centralized system. However, this country does have significant foreign investment and private enterprises. Most of the production is run by the government, and most of the labor is employed by the state. Slight corruption is rampant in the country, as it is with every central system. Like North Korea, the nation once relied heavily on the Soviet Union, but with its collapse, the nation introduced newer economic reforms. Despite being one of the very few communist countries in recent times (and it might be unlikely that it will change any time in the near future), Cuba has managed to keep its economy steady. One of the primary reasons for this is the usage of its natural resources. Agriculture was and still is one of the driving forces of the economy. However, the policies seen are such that the government benefits from the trade, not the people, since the agriculture is focused on cash crops, and the common man has to shell out a large sum on food. Cuba is also a strong nickel producer, and in recent times, the country has become an important tourist destination. Thus, though laced with its disadvantages, Cuba seems to be thriving on the command philosophy for now.

For a very long time, Myanmar had adopted a centrally planned system until the year 1988, when certain economic reforms were introduced to facilitate a market-oriented system. From 1989 – 1992, different tried-and-tested policies were used to facilitate economic growth. As of today, the country’s major GDP contribution comes from the industries, like agriculture, textiles, wooden products, pharmaceuticals, and fertilizers. Copper, tungsten, and iron industries are heavy contributors as well. Though market reforms have been introduced, some activities are still actively controlled by the state. The government monopolizes international trade in certain key commodities like rice. Inside the system, some commodities remain subsidized and some are rationed. The undeveloped banking system deters business activities. The government also periodically intervenes in the foreign exchange market by detaining currency brokers.

The government owns a monopoly business in the industries that contribute heavily towards the economy. These include finance, automobiles, computers, etc. Unlike other economies, where cutthroat competition would be evident among these industries, there is no domestic competition here.

The government creates laws and rules for all the economic activities. These include certain regulations, planning on whom the goods and services are for, and deciding the wages of the workers.

One of the notable and primary features of this system is the creation of a central economic plan (generally, a 5-year plan) for all the regions in the country. This plan defines the economic goals. Further, this plan is broken down into smaller, short-term plans in order to efficiently fulfill all the goals and objectives, some of which mainly include:

The government allocates resources in order to fulfill the goals. It aims to use the country’s finance, labor, and resources in the most optimized-possible way.

Prioritizing is an important feature here. The central plan sets the priorities for producing all the goods and services. The objective is to fulfill the basic needs of food, clothing, and shelter to all the citizens, as well as other priorities, like increased economic growth of the country and maintenance of the nation’s air, military, and naval forces.

A majority of the countries in the world today follow the mixed economic system. Remember that every system has its pros and cons, and the growth of a country depends on how well the system is planned and executed.