History, Causes, and Effects of Gentrification

Gentrification is a man-made concept believed to be invading the ingenuity of society, and is often spoken about in a negative light. OpinionFront explores the history, causes, and effects of gentrification in this article. 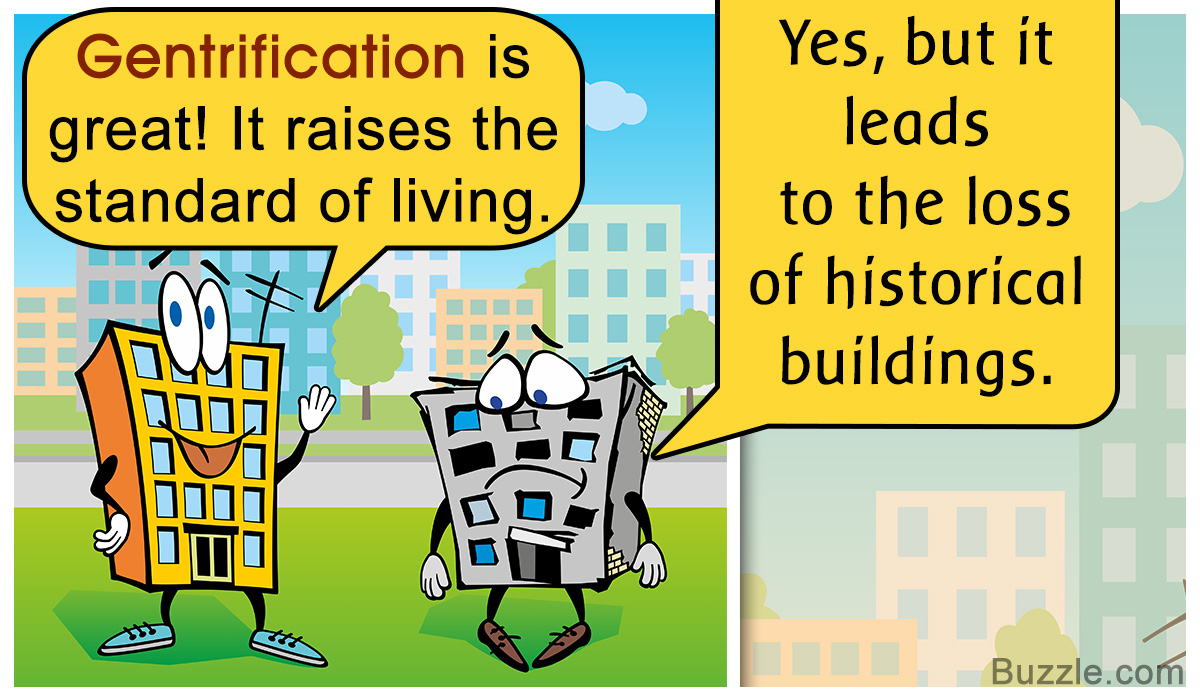 Gentrification is a man-made concept believed to be invading the ingenuity of society, and is often spoken about in a negative light. OpinionFront explores the history, causes, and effects of gentrification in this article. 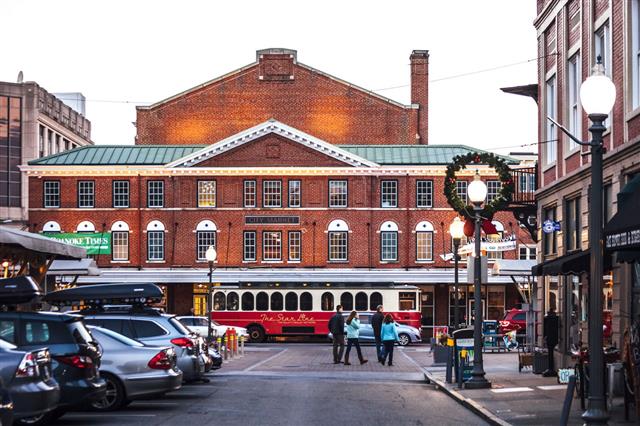 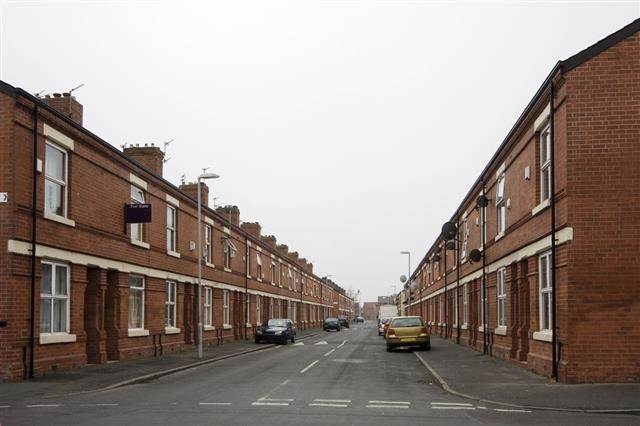 Living in this gentrification environment is much more difficult for residents. Actually, what they’re doing is killing the indigenous culture.
― Peter Kwong

A wise person once remarked, ‘change is the only thing that is constant.’ Change in the modern city life is very apparent and very rapid. Having said that, change does not necessarily mean that it is a win-win situation every time, does it?

Gentrification is one such type of change that is perceived as good by some, and bad by others. What happens in gentrification? Who benefits, and who faces a loss? Does it harm the original culture? What are its effects, if any? We will analyze the answers to these questions in the following sections of this article.

Albeit very controversial, gentrification is actually an urban-planning concept. In simple terms, we can say that gentrification involves the moving of a wealthier, higher-income class into an existing urban area, which results in higher property rates, higher rent, and a complete change in the original or existing culture of that area. Gentrification is more than often given a negative connotation, as critics feel it causes the displacement of the poorer sections of society in order to make way for the richer ones. However, the truth is that this concept is not as simple as critics as well as advocates make it out to be. It is rather complicated and has both advantages as well as disadvantages.

Some experts opine that gentrification is a concept that goes back several centuries. Ancient Rome saw gentrification when majestic old villas and houses were replaced by small shops. The term ‘gentrification’ was first coined by British sociologist Ruth Glass in 1964. Derived from the old French word genterise, Glass used this term to explain the arrival of the middle-class sections of the population in urban areas that were earlier the home of the lower classes. Gentrification, according to her, resulted in the displacement of the lower classes by the middle class who occupied these areas and reformed them to quite an extent.

Experts have compiled several important causes of gentrification. While it may not be possible to attribute gentrification to any one single cause, we can definitely say that all the causes mentioned below certainly have played an equally important role.

This theory tends to explain gentrification as a result of the rapidly increasing population in a country. A rise in the population results in an increased demand for housing, which undoubtedly means that there is an ever-increasing demand for more land. However, land is a limited factor, and the supply of area for housing can never be equal to the demand for it. Hence, it is not possible to create ‘new’ housing areas for the population, and so it is only practical that the old ones be ‘recycled’. Thus, the theory of a rise in the population tries to explain why a newer class comes into an existing urban area and ends up displacing many of the former residents.

Renewed interests in city life can be held responsible for massive immigration to the cities looking for jobs. Not only are immigrants from all over the country, but also from all over the world. This increases the property rates in the existing premium urban areas of the city which makes it impossible for the middle-class to afford housing there. Thus, more and more people turn to the existing poorer areas which were previously deemed to be undesirable. These areas are renovated into more upscale neighborhoods, thus causing gentrification.

It is well-known that the level of rent in the pre-gentrified areas is much lower than in the primary areas of the city. Lower rents attracts investment and capital from the wealthier classes which ultimately increases the property value in those neighborhoods. The low rent is also a good reason for investors and developers to invest in those areas, as they can perceive what the potential profits are going to be. So, the rent is a primary reason for attracting residents and investors alike.

There are people who appreciate the aesthetic factors of the older areas, and choose to move there only for the old architecture and design of those areas. The historical houses and streets in the previously deemed undesirable areas caters to the aesthetic demands of the population, which can be fulfilled thanks to gentrification.

Like we said earlier, gentrification is not as simple a concept as is claimed by critics and advocates alike. It is not all bad, and nor can it be deemed to be a wonderful concept that is changing society. Like everything else, gentrification too has its share of pros and cons, which will soon become apparent through the next sections.

● More affluent neighborhoods (caused by gentrification) in the city leads to an increase in the tax base of that city. An increased tax base leads to more and better services by the city’s administration to all the residents, which, for sure, is a good thing.

● A dramatic decrease in the crime rates of that neighborhood is said to be a consequence of gentrification.

● Gentrification leads to a mixture of people from different classes living in the same neighborhood. This not only leads to a sense of community between residents, but also results in increased social interactions.

● Gentrification leads to a rise in the property rates in that neighborhood. This is especially beneficial for those who own property in these areas as they receive higher rents from the new tenants.

● Gentrification leads to the refurbishment of the run-down areas and provides better facilities to the public, such as restaurants, upmarket boutiques, and parks, to name a few. This is ultimately beneficial for not only the residents of that neighborhood, but also for the city as a whole.

Gentrification cannot be labeled a good practice, nor can it be labeled a bad practice in urban planning as it has its share of pros and cons. Gentrification, if undertaken carefully, can result in a much better living atmosphere for the residents of that city. Perhaps developers can help the low-income residents with assistance for affordable and good housing before deciding to refurbish the area. 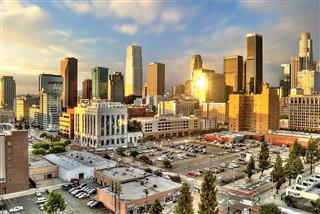 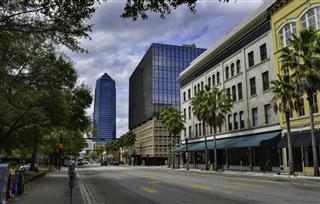 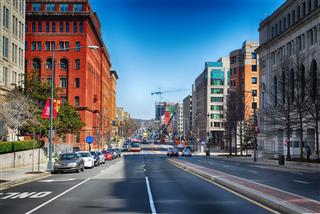