AIDS is one of the deadliest pandemics ever faced by humans. Despite its alarming spread, the masses remain largely ignorant or misguided about this deadly disease, which, as of 2012, has taken more than 35 million lives. 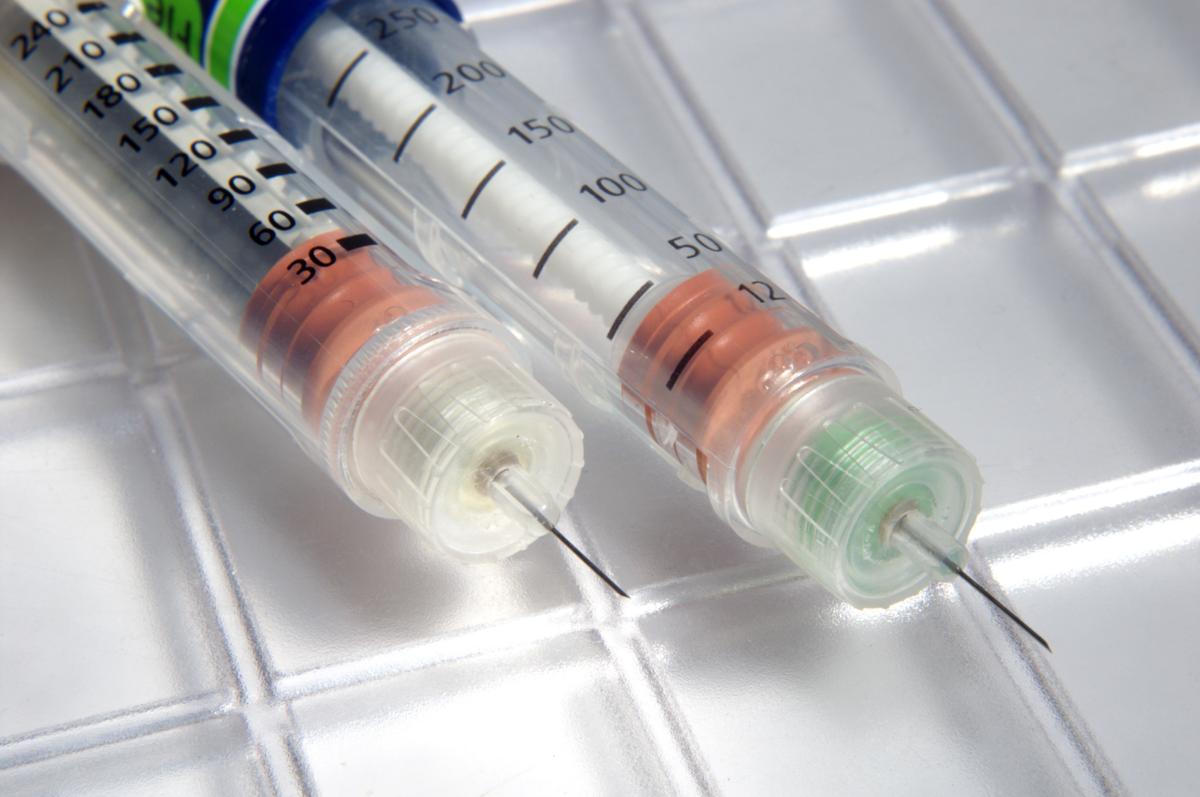 AIDS is one of the deadliest pandemics ever faced by humans. Despite its alarming spread, the masses remain largely ignorant or misguided about this deadly disease, which, as of 2012, has taken more than 35 million lives.

World AIDS Day is observed on December 1 every year. In 1995, the President of the United States of America issued an official proclamation on World AIDS Day. The custom has been carried out for the last 17 years, with several other nations also following suit.

AIDS (Acquired Immune Deficiency Syndrome) is caused by a virus known as HIV (Human Immunodeficiency Virus). This virus attacks the immune system of humans, thus magnifying the effects of even the slightest homeostatic imbalance many times over.

The virus is transmitted through direct contact with infected blood, semen, vaginal fluid or breast milk. Hence, transmission of virus can happen through unhygienic blood transfusion, shared hypodermic syringes, any form of unprotected sexual intercourse, or from mother to baby — either during pregnancy or via breastfeeding.

There is currently no cure for AIDS. Treatment generally consists of antiretroviral medication. It inhibits the action of HIV, which is a type of retrovirus. However, even these can only prolong the life expectancy and not cure the disease itself.

The concept of observing an AIDS Day was the brainchild of James W. Bunn and Thomas Netter, who sought and received the administrative support of Jonathan Mann, director of the World Health Organization’s Global Program on AIDS.

In 1988, at the World Summit of Ministers of Health, the concept of an AIDS Day and programs for AIDS prevention were supported by all the participating nations. In October 1988, the United Nations General Assembly formally recognized this concept. World Health Organization declared December 1, 1988 as the first World AIDS Day.

In 1996, an organization known as Joint United Nations Program on HIV/AIDS (now called UNAIDS) was formed to plan and promote the awareness campaigns for AIDS Day all over the world. In 1997, UNAIDS strove to create awareness regarding the causes and lethal effects of AIDS by propagating year-round communications through a campaign known as World AIDS Campaign. In the same year, UNAIDS created a theme for this day focusing only on children. This theme helped alleviate the social stigma attached to this disease, although it is still seen as an ’embarrassment’, particularly in developing countries.

In 2004, the World AIDS Campaign was recognized as an independent organization. The Campaign raised funds by conducting various charity shows. This organization educates the people about AIDS by conducting various workshops. These workshops are used to fight prejudice and also to remind people that AIDS is still a very dangerous disease and there remains much to be done yet.

Till 2004, UNAIDS, in consultation with other global health organizations — such as the WHO — had different annual themes for the World AIDS Day Campaign. In 2005, it was decided that the main theme would be changed only once in five years; however, there would be a different, related annual theme within the main theme for the ongoing five-year period.

Here is the list of themes of the World AIDS Campaign.

These themes were created to inspire the political leaders of all the nations to keep their promises and commitment to prevent and treat AIDS, and to support the victims of AIDS. World AIDS Campaign uses this theme to highlight HIV awareness in all the major global summits including the G8 Summit. It also works towards educating the masses about AIDS, which remains one of the world’s deadliest diseases and one of the toughest hurdles mankind has ever faced.