A hold harmless clause is a legal contract between two parties, exempting or protecting one party against any future losses or damages. Elaborated below is its various purposes and uses. 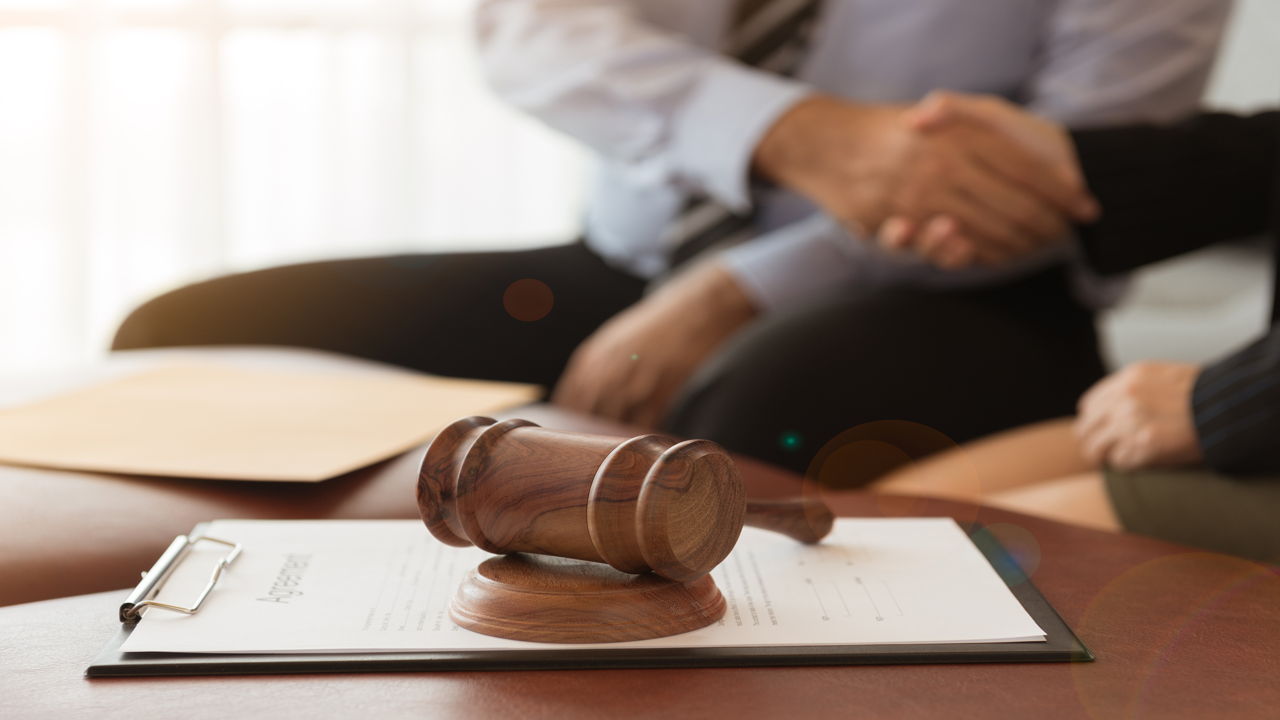 A hold harmless clause is a legal contract between two parties, exempting or protecting one party against any future losses or damages. Elaborated below is its various purposes and uses.

As defined in the financial dictionary, Investopedia, Hold Harmless Clause is:

“A statement in a legal contract stating that an individual or organization is not liable for any injuries or damages caused to the individual signing the contract. An individual may be asked to sign a hold harmless agreement when undertaking an activity that involves risk for which the enabling entity does not want to be legally or financially responsible.”
An Example

“ABC” signs a contract to sell goods to “XYZ” and agrees to follow the terms given in the contract. The contract specifies all the details of the sale of goods from the point of view of the seller, the date of delivery, the price agreed, the exact specification of goods, etc.

Based on the above example, the clause means that in case of any damage during the course of completion of the contract, both parties agree that they will not hold the recipient XYZ responsible for the loss and will basically indemnify/protect XYZ from any losses. That is to say that ABC will bear any loss arising in this business deal.

Another example: You hire a construction company to build your house but months later the water pipe bursts and damages both yours and your neighbor’s house. Who should be held responsible? You or the construction company? If you had signed a hold harmless clause, it would have easily saved you and covered all the losses and expenses.

So, when two parties sign a contract document, they are basically agreeing to stand by all what is given in the contract. The content of this contract states the conditions agreed upon by the two parties to not hold one party responsible for any future losses or damages caused during that party’s tenure. As the name itself states, ‘Hold Harmless Clause’ is an interesting part of a contract, if of course, two parties choose to agree upon it. It solidifies the security of one party, while ensuring the second party does his job right.

Let me explain this concept with the help of an example. Suppose Mr. Jones hires Mr. Smith, a reputed architect, to build a tower on his behalf, and they both agree to enter into a contract. The specifications of the tower, the approximate construction time, the approximate cost of the building, and the architectural fees to be given to Mr. Smith are all agreed upon between the two of them. Mr. Smith agrees to enter into this contract on one condition — the hold harmless clause.

How does the clause work here? Now, if during the construction of this tower, there is a fire and some part of the constructed tower gets burned down, the clause will protect the architect (Mr. Smith) from being sued for the arising losses. The clause in the contract clearly states that the architect cannot be sued for, or charged for any losses that arise during the process of construction and that Mr. Jones indemnifies/protects Mr. Smith from all the ensuing losses.

With reference to the example given above, here’s a sample.

As you see, anyone can use this type of a clause — from sports clubs, physicians, landlords to a lease giver, or holder. So, it is very important to read such clauses carefully and consult a lawyer when a particular contract is hard to understand or seems unclear.