Human Trafficking in the United States

Human trafficking is one of the less-known social issues that have plagued the American society. It may come as a surprise, but such blatant violation of basic human rights is seen in developed countries like the United States as well. 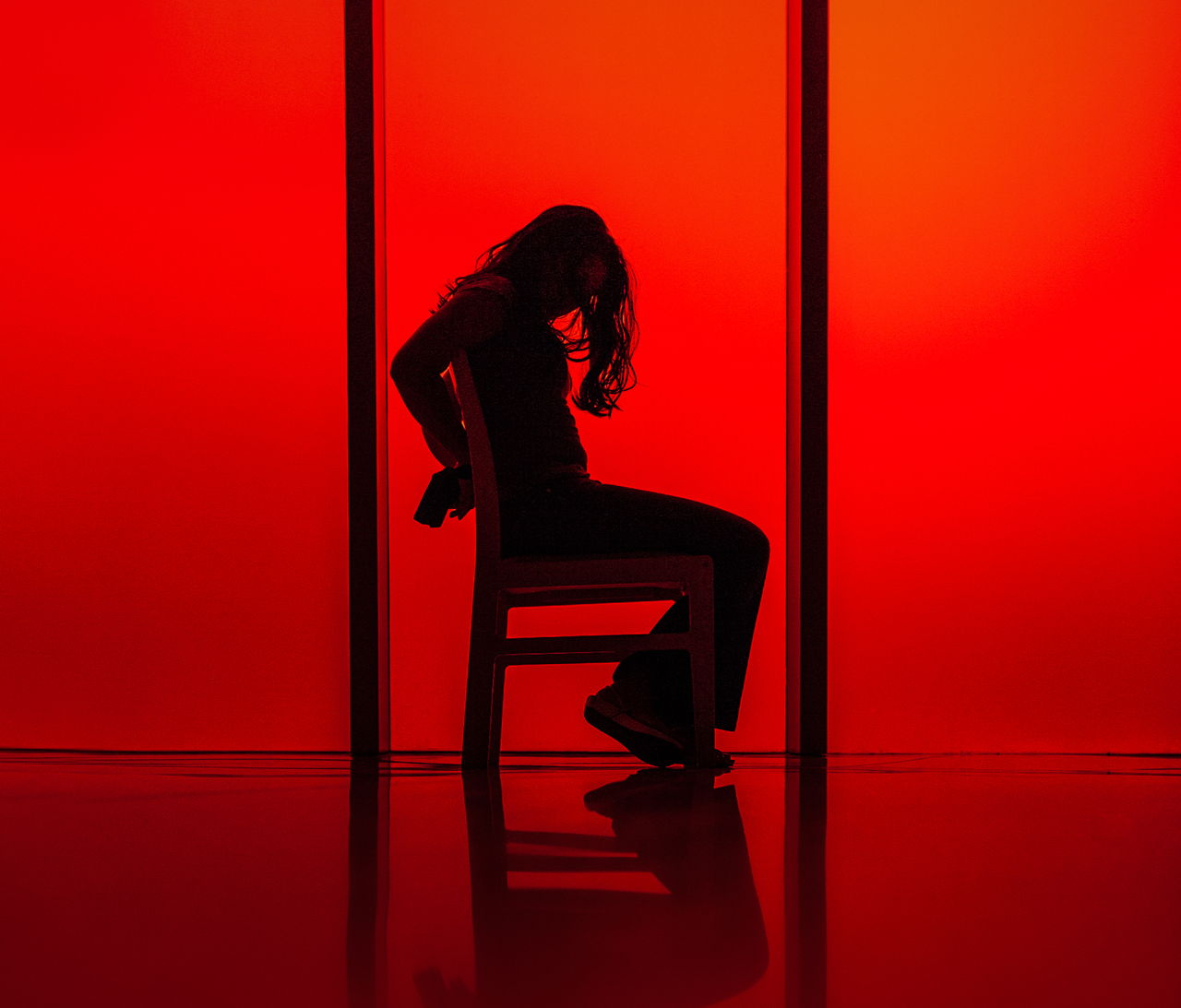 Human trafficking is one of the less-known social issues that have plagued the American society. It may come as a surprise, but such blatant violation of basic human rights is seen in developed countries like the United States as well.

When we come across the term ‘human trafficking’, we most often take into consideration people from the third world countries―especially women and children―taken from one part of the world to other for labor and sexual exploitation. What we fail to notice, is the fact that this issue is as serious in the United States as it is at the global level, or so-called third world countries for that matter.

Human trafficking is one of the most serious crimes in the world, second only to drug trafficking in terms of magnitude. The term ‘human trafficking’ in a broad sense refers to illegal trade of humans for the purpose of sexual and labor exploitation. The data compiled by the United Nations suggests that approximately 2.5 million people are trafficked in different parts of the world every year, with as many as 127 countries being directly or indirectly involved in the same.

The global market share for this illegal activity is estimated to be of around $42.5 billion in terms of annual worth. The victims are held and forced to work against their will. It is nothing short of modern-day slavery, involving forced domestic labor, bonded labor, child labor, sexual exploitation of women and children, etc. That being said, one shouldn’t associate human trafficking with people smuggling, as these are two different concepts.

Human Trafficking in the United States

Over the last few years, the problem has increased by massive proportions, with as many as 14,000 – 18,000 people being trafficked within the country annually. As in case of any other illegal activity, it is very difficult to ascertain the exact number and therefore, statistics are most often based on estimates by different federal departments and organizations. In America, the United States’ Trafficking Victims Protection Act of 2000 acts as a guide for various legal matters associated with this inhumane practice. This Act defines it as ‘an act involving transportation or harboring of people for sexual and labor exploitation by resorting to force, fraud, or coercion.’ Going by this Act, holding a person back to work off his debt also amounts to human trafficking.

Most of the victims of this crime are from Mexico and Southeast Asia, while a considerable chunk are from other countries of Africa and Europe. However, recent trends reveal that a significant proportion of these victims are American citizens itself. Males are more often trafficked into agricultural labor, crime, and drug trade, while females are trafficked into commercial sex trade and domestic work. Human trafficking is virtually reported from every single American state every year. Of the total 1,229 registered cases between 2007 and 2008, 1,018 were that of sex trafficking.

In 2003, the law enforcement agencies all over the country arrested around 1,400 minors for prostitution, some of whom were barely 14 years old. The data compiled by the National Human Rights Center reveals that there are approximately 10,000 forced laborers in the United States as of today, of which around one-third are deployed as domestic servants. All these stats reveal that instances of blatant violation of human rights, such as human trafficking, also exists in developed nations such as the United States.

The federal administration has declared human trafficking a criminal act, and put various laws―such as Section 1584 and Section 1581―in place to curb it. Most of the states have their own laws to curb the menace. The biggest problem though, is the fact that most of the cases go unreported, and that makes it very difficult to find a link to such activities.