Human trafficking is a dire global reality. Here are some human trafficking statistics that would shake you to the core. Truth is often more shocking than fiction and this is proved by the figures that point towards mankind's atrocities towards his own species. 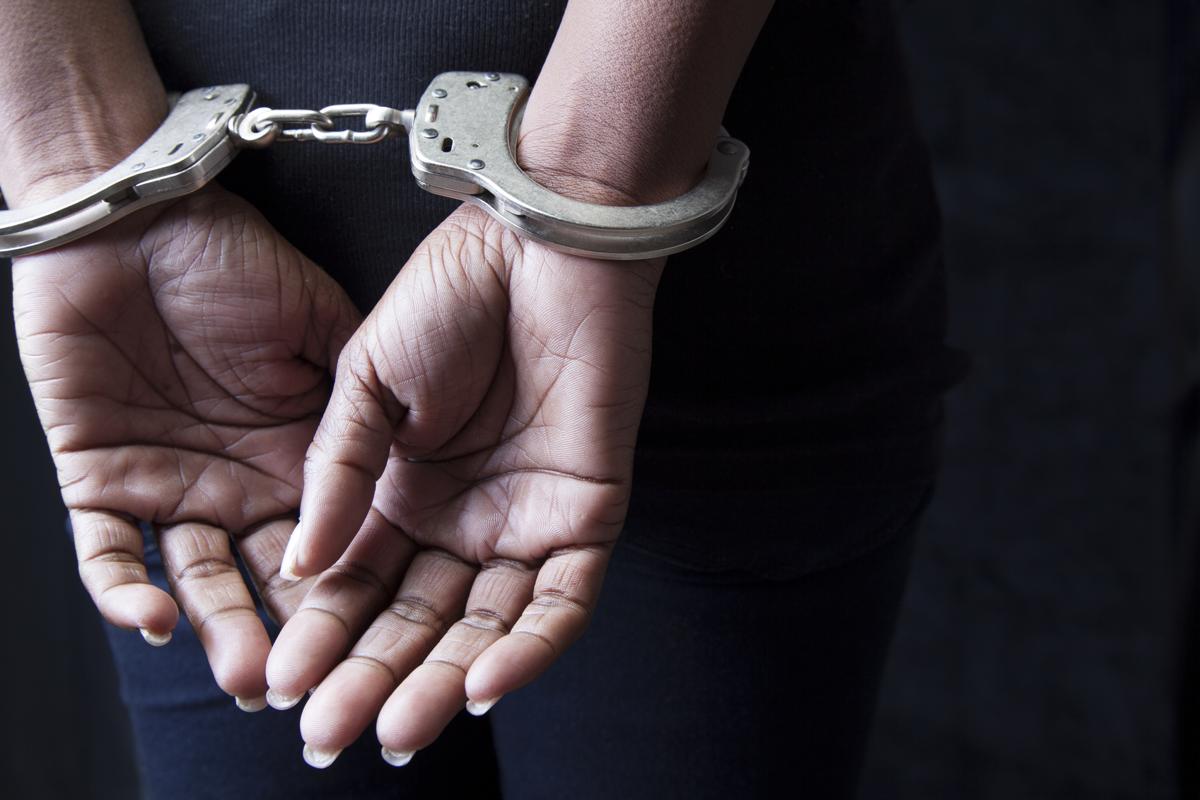 Human trafficking is a dire global reality. Here are some human trafficking statistics that would shake you to the core. Truth is often more shocking than fiction and this is proved by the figures that point towards mankind’s atrocities towards his own species. 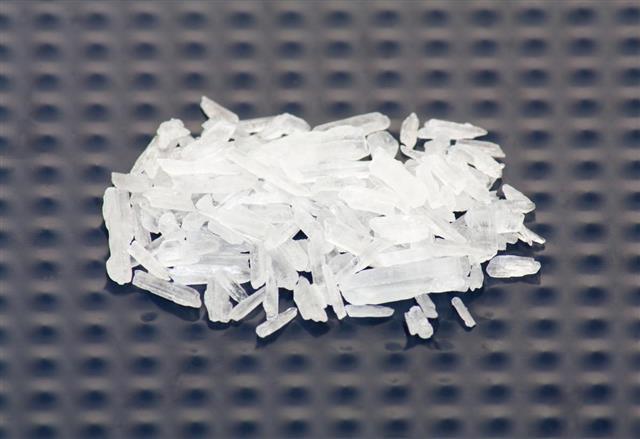 Before proceeding towards human trafficking statistics, let’s first understand the basics and extent of trafficking. Human trafficking refers to the illegal and immoral buying and selling of human beings as commodities to meet global demands for commercial sexual slavery or forced labor. This, unfortunately, is one of the most flourishing and profitable criminal industries of the world.

It has, sometimes direct and sometimes indirect, connections with the illegal arms and illicit drug trade industries. Commercial sexual exploitation and sex slavery form the major chunk of demand that drives trafficking numbers higher with forced labor constituting a proportionately smaller ratio of the demand for human beings as commodities.

Women and children form the most significant share of victims owing to the latent yet lucrative sex tourism industry that prevail and flourish in most third world countries and, to some extent, in developed nations as well. Countries like Brazil, Costa Rica, Philippines, Thailand, Kenya, Cuba, the Netherlands, Cambodia and the Dominican Republic are such exotic destinations that serve as hotbeds of sex tourism. After the recent Iraq war, many women fleeing from Iraq have been known to turn to prostitution as a means to survive and most of them have been trafficked to Middle Eastern countries like Jordan, Syria, Qatar, United Arab Emirates and Turkey for purpose of sexual slavery.

The following points present some disturbing figures and depressing realities relating to this ignoble and abominable trade that, despite various legislations and steps by the governments of different countries to curb it, continues to flourish in the murky underbelly of the global society. Here are some dire realities in the form of human trafficking statistics that you should go through to know about the plight of thousands of others who are not as fortunate as most of us and are denied the right to live a normal, healthy, respectable life.

That was a brief overview and some disturbing stats on trafficking of humans. A very near-to-truth account of how human trafficking works and how government and law enforcement officials are involved in this murky trade that violates all human rights is very realistically depicted in the 2007 German movie Trade, directed by Marco Kreuzpaintner and starring Kevin Kline. Besides being a violation of human rights, trafficking of people opens door for violation of women’s rights, child exploitation and child labor.

Unless the criminals responsible for running this abominable racket are hunted, convicted and severely prosecuted by the governments of the affected countries, many more innocent victims will succumb to such monstrosity that is meted out to them by their own kind.