These Facts About Illegal Immigration Will Amaze You to No End

The term 'immigration' refers to migration into a place/country of which one is not a native, with the intention of settling in that country. An illegal immigrant refers to an individual who has either entered another country without government permission or stayed beyond the termination date of a visa.

The term ‘immigration’ refers to migration into a place/country of which one is not a native, with the intention of settling in that country. An illegal immigrant refers to an individual who has either entered another country without government permission or stayed beyond the termination date of a visa. 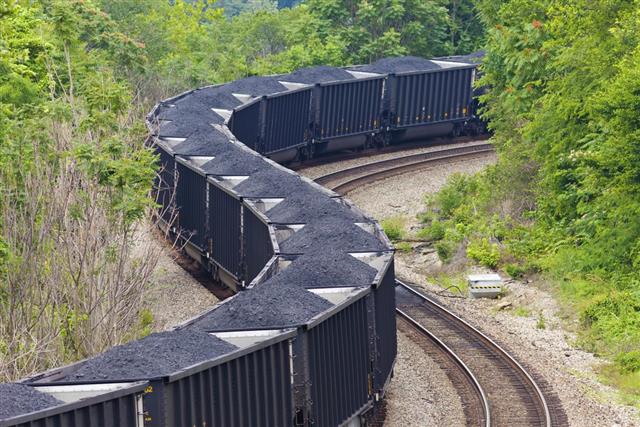 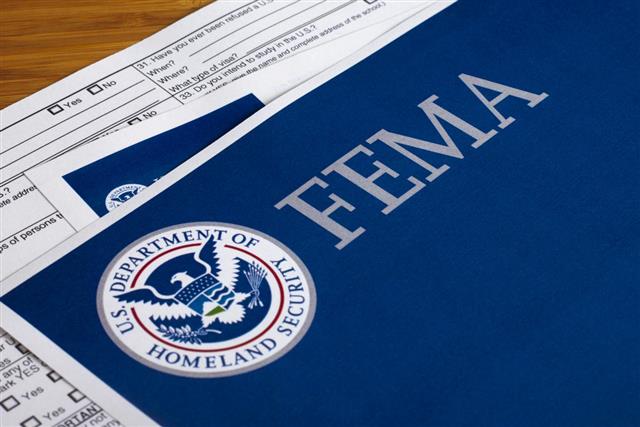 40 tunnels and subterranean passages were discovered under the US-Mexico border from September 11, 2001 to March 16, 2006.

As per the federal law, the term ‘illegal alien’ is used for referring to any non-U.S. citizen who enters the country illegally. Unauthorized immigrants can be divided into those who unlawfully cross U.S. borders, making an entry without inspection (EWI) by evading the immigration inspectors and border patrol, and those who overstay their visa permit. According to the immigration authorities, about two-thirds to three-fifths of all illegal immigrants make an entry without inspection, and the rest are the overstayers. It is the prospect of living the American dream that lures people into migrating to the U.S.

The phenomenon of chain immigration (people following their relatives into the country) further contributes to the increase in their numbers. Polls and surveys suggest that many U.S. citizens are not in the favor of granting amnesty to illegal immigrants. Concerns have been raised about the increase in the population of illegal aliens, with the focus on the gigantic drain on public funds.

Statistics on Illegal Immigrants in the United States

~ Before 2000, the number of illegal immigrants in the United States was estimated to be 6.8 million.

~ In 2000, about 8.4 million undocumented immigrants were residing in the United States. This population increased to 12 million in 2007, followed by a decline during the Great Recession.

~ According to the U.S. Department of Homeland Security, Mexico still continues to the leading source country of unauthorized immigration to the United States.

~ The enormous increase in the number of illegal aliens from Mexico was one of the major factors that led to the creation of the U.S. Border Patrol in 1924.

~ The countries of origin of illegal aliens include Mexico, followed by El Salvador, Guatemala, Honduras, Philippines, India, Korea, China, Ecuador, and Vietnam. Majorly, 6 states have more than 60% of unauthorized immigrants.

~ The states that have the largest percentage of illegal immigrants in the United States include California, Texas, Florida, Illinois, New York, New Jersey, Georgia, North Carolina, Arizona, and Washington.

~ The median length of residence for illegal immigrants in 2003 and 2013 was 8 years and 13 years, respectively.

~ In 2010, there were 8 million illegal immigrants in the U.S. labor force, accounting for about 5.2% of the labor force.

~ Nearly half of the undocumented population has minor children, and many of them are U.S. citizens by birth. In 2012, 4.7 million undocumented adults were parents of minor children. Out of these, 3.8 million had children who were U.S. Citizens.

~ According to the U.S. Customs and Border Patrol, over 66,000 unaccompanied alien children were apprehended in the Southwest Border region, and 66,000 family units were also detained between October 1, 2013 and August 31, 2014.

~ In 2013, 438,421 unauthorized immigrants were removed from the United States. Approximately 45% of these individuals have prior criminal convictions. While 72% of the illegal immigrants who were repatriated were from Mexico, 11%, 8%, and 5% were from Guatemala, Honduras, and El Salvador, respectively.

~ According to a study conducted by the Pew Hispanic Research Center, women constitute 39.4% of the adult undocumented population in the United States, and 58% of undocumented women in the US are in the labor force.

According to the U.S. Department of Homeland Security, the source countries of unauthorized immigrants in 2012 included:

The increase in the population of illegal immigrants, combined with the indigenous population of the United States results in huge stress on the natural resources, public transportation system, health care, education, and other such public amenities. There is increased financial burden on the state. Several experts have also pointed out to a possible situation wherein multiculturalism will be overshadowed by a single ethnic diversity, leading to dominance of a single culture. Many surveys and polls suggest that citizens consider illegal immigration as a cause of serious concern, especially for American citizens who are poor and not well-educated. Until the recent economic recession and high unemployment, the immigration authorities estimated that the population of illegal aliens was increasing by an estimated half million people annually.

On the other hand, there are some experts that have actually pointed out the good that results from illegal immigration. Many illegal immigrants fulfill the demand for low wage laborers that exists in the country. One of the irrefutable facts is that they contribute to the tax system by paying not only sales tax, but also real estate taxes if they possess real estate. If they are a part of the banking system of the country, then they also contribute to the banking services by paying interests and dividends. While most people believe that the pros of illegal immigration are outdone by the problems caused by it, the promise of a better future as compared to the places they immigrate from, is something that should definitely be considered while tackling the issue at hand.