Chandra Levy's story has all the elements of a detective novel. Is this unsolved case a random act of violence or does it hide deeper secrets? Read on to find out. 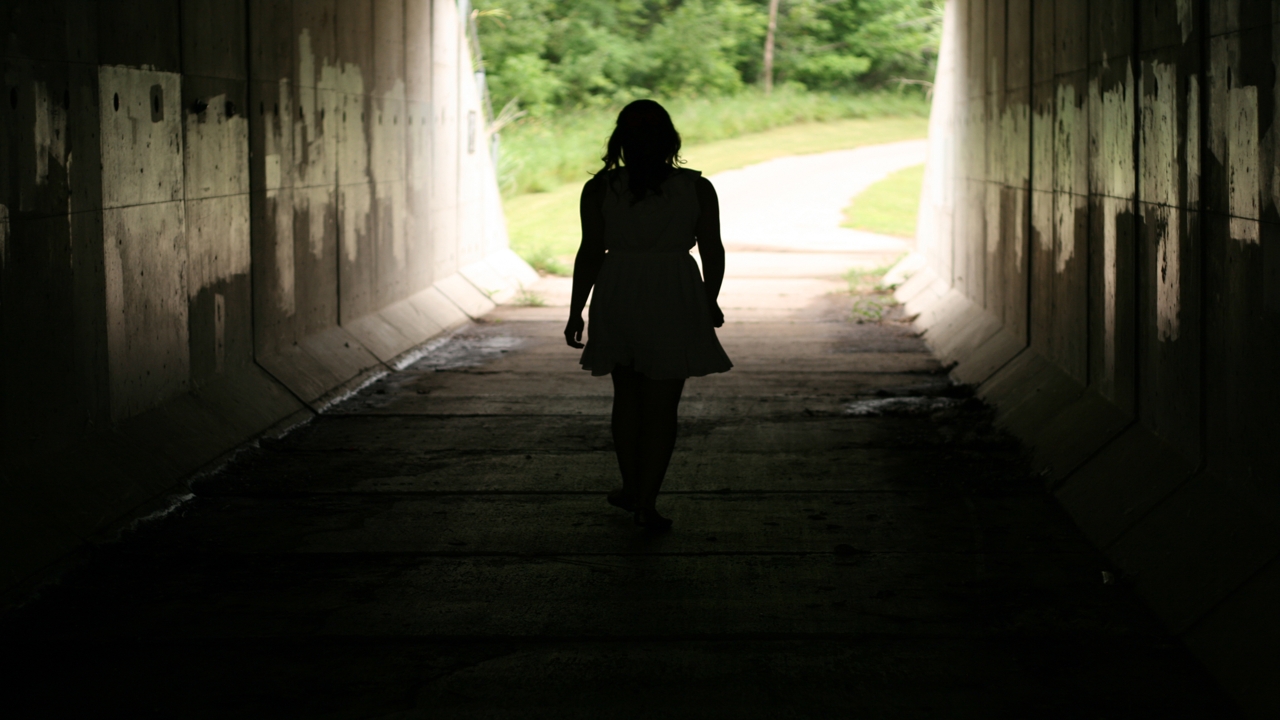 Chandra Levy’s story has all the elements of a detective novel. Is this unsolved case a random act of violence or does it hide deeper secrets? Read on to find out.

Chandra Levy was a beautiful 24-year-old intern at the Federal Bureau of Prisons, Washington D.C, whose sudden disappearance shook the United States in 2001. Chandra went missing for a year, after which her body was found, in May 2002, at Rock Creek Park, four miles from her apartment. Her disappearance gained a lot of media coverage due to her clandestine relationship with a much older Congressman, Gary Condit.

Chandra Ann Levy was born on April 14, 1977 in Cleveland, Ohio, to Susan and Robert Levy. She was raised in Modesto, California, and completed her graduation in journalism at the San Francisco State University. She was said to be an ambitious girl, and wanted to be an FBI agent.

After her graduation, she enrolled for a Master’s Degree course in Public Administration at the University of South California and moved to Washington for an internship at the Federal Bureau of Prisons. While interning there, she worked at the Public Affairs Section and Press Office. After completing her internship, she was planning to go back to California for her convocation ceremony, but fate had other plans for her.

Chandra Levy disappeared from her Washington D.C. apartment on May 1, 2001. When she did not reach home for her graduation ceremony, her parents lodged a missing person complaint with the police. Investigations revealed her affair with the 54-year-old U.S Representative of California, Gary Condit, a married man with two children.

Although Condit denied this allegation, his later interviews with the police suggest the possibility. However, he denied that he was, in any way, responsible for her disappearance. Gary Condit’s political career was ruined due to his involvement in this case. He lost his position in the party and, consequently, the re-election in March 2002.

The police found that Chandra had searched the internet for information about Rock Creek Park, one of America’s oldest national parks, a day before she went missing. This led them to conduct a search on the 1,754-acre park, with no success. They covered only half of the park and did not go to its remote areas.

The case was hyped by the media, and she became the headline of every newspaper and was seen on every TV channel. However, the 9/11 terror attacks shifted media focus from her.

She again caught public attention when her remains were found at a remote area of the Rock Creek Park on May 22, 2002, by a man who was searching for turtles, and was accompanied by his dog. It was confirmed that the remains were hers by comparing them with her dental records. Autopsy results showed that it was a clear case of homicide, and she died due to strangulation. However, evidence of the murderer could not be found, as time had wiped them out.

Around the time of Chandra’s disappearance, Ingmar Guandique was arrested for attacking two women at the Rock Creek Park. The police, while interrogating him, inquired about Chandra Levy. He said he had seen her at the park, but denied having killed her. He also took the lie detector test, which he passed. Later, he was sentenced to 10 years of imprisonment at the federal prison in Adelanto, California, for the previous case.

Nearly eight years after her death, the police named Guandique as the man who had killed Chandra. One of Guandique’s fellow inmates informed the police that he had confessed to having killed her. Apparently, Guandique had seen her jogging at the park and had attacked her in an isolated area, intending to rape her. When she began to shout and fight back, Guandique grabbed her neck and choked her to death in order to quieten her.

Investigations on Guandique revealed his violent character. His ex-girlfriend informed that their relationship ended because he used to hit her. He was also involved in a neighborhood robbery, and indulged in smoking marijuana and cocaine. His background, and the similarity between the two women he attacked and Chandra, made him a suspect in the Chandra Levy case and an arrest warrant was issued against him. However, some people believe the lack of witnesses weakened the case.

There is a conspiracy theory, which links Chandra’s death to the 9/11 terror attacks. Her position at the job and her relationship with Condit helped her gain a lot of confidential information. She is believed to have been killed because she had confidential information about the 9/11 attacks, and knew that Guandique had been assigned the duty of protecting some powerful people. It is also believed that she might have been killed somewhere else and her body brought to Rock Creek Park at a later date.

The Chandra Levy case investigation seems to have many loopholes. Was Ingmar Guandique really the culprit? Or was Chandra involved in an amorous relationship? Or was she murdered for possessing sensitive information? It is still a mystery.