Is Animal Testing REALLY Necessary? What Do You Think?

Home / Uncategorized / Is Animal Testing REALLY Necessary? What Do You Think? 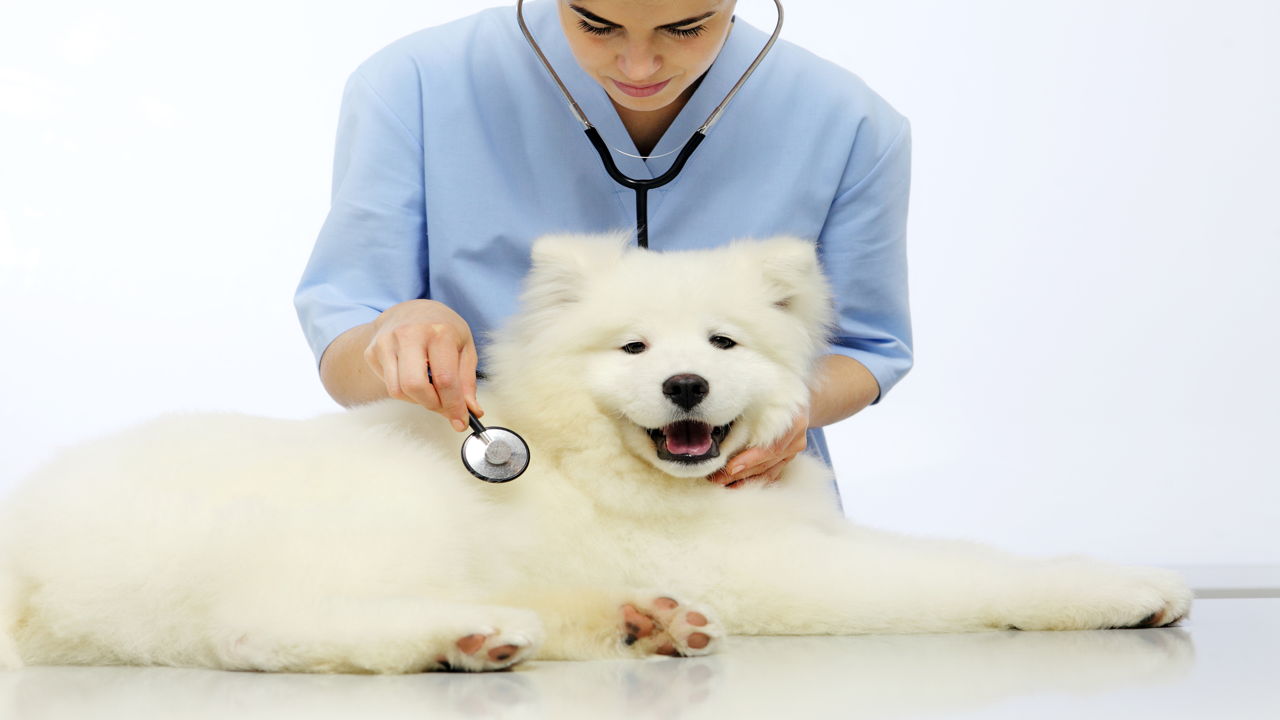 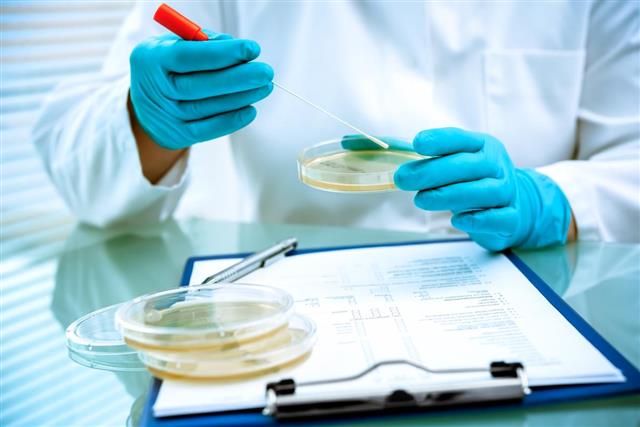 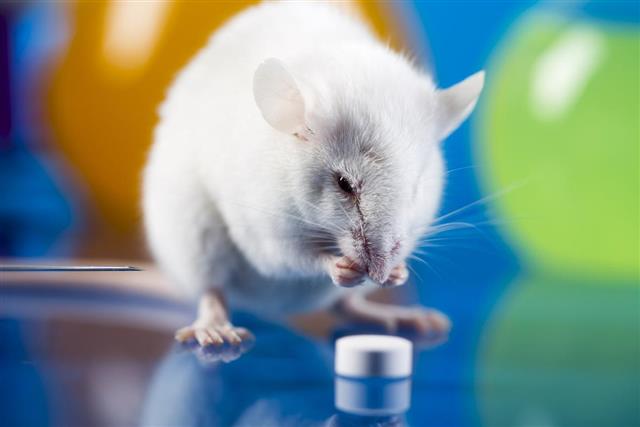 One sided arguments always spell disaster for the concept in question, and animal testing is one of the best examples of this. Time and again, we have seen arguments in favor of this practice being overshadowed by arguments against it. While many people are up in arms against the use of animals for the purpose of research, very few people actually know what animal testing is all about. Furthermore, there is no dearth of people who are banking on the ignorance about this practice in the society to fulfill their own vested interests. These people fail to take a note of the fact that if we have treatment options for a range of diseases at our disposal today, it is only because of this practice that they are opposing vehemently.

Before we get into the details of the matter, we need to make one thing clear – when we say we justify the use of animals for research, we are referring to medical research i.e. the development of drugs, surgical procedures, etc., and not the research meant for the development of cosmetics and other such products. It is this very use of animals in cosmetic industry that has given the practice of animal testing a bad reputation. On the other hand, some people seem to have forgotten (or perhaps they are conveniently turning a blind eye to) the fact that the use of animals in scientific research has played a crucial role in the development of a number of drugs and medical procedures, which save millions of lives across the globe every year.

Is Animal Testing a Necessity?

We often get to hear people complain that using animals in medical research is a cruel thing to do. Somehow, these people fail to realize that the drugs and surgical procedures which are used to save their dear ones are developed in this very process. Discussed below are some arguments which are often put forth by those in support of this practice.

Animal Testing Provides a Platform for Medical Research: If it’s possible to treat diseases like measles, smallpox, malaria, etc., today, it is only because of animal experimentation. The use of animals in research can be traced back to the 4th century BCE, and since then this practice has had a major role to play in the field of medical research. Right from painkillers – which help people get rid of severe pain caused by various diseases, to surgical procedures – like organ transplants, which save thousands of lives every year, most of the drugs and medical procedures that we resort to today are attributed to animal research.

Using Drugs Directly on Humans Involves a Great Deal of Risk: There is no doubt about the fact that animals used in research are vulnerable to pain, but then there is no doubt about the fact that using these drugs directly on fellow human beings can be dangerous as well. Taking that possibility into consideration, we need to give a serious thought to the idea of testing drugs and medical procedures on humans. The same has been tried before, and the results have been disastrous enough to send shivers down your spine. It would be a foolish thing to try a newly developed drug on someone, without testing it on animals first.

Nobody Would Like to Volunteer for the Purpose of Testing: If at all – in the worst case scenario, we go ahead with the practice of testing these drugs and surgical procedures on humans, who would volunteer for the same? Leave alone volunteering, most of the people out there will straightaway oppose the idea of using humans for testing when their near and dear ones are on the receiving end. In a world full of atrocities against poor, giving a nod to drug testing on humans would be like coming up with yet another reason which can form the basis of their exploitation.

Animal Testing Alternatives are Not Quite Efficient: Even though alternatives to this practice, such as computer simulations and cell culture, do exist, they are not apt enough to study the complex diseases and disorders that we are likely to suffer from. Though funds are being directed towards the development of these alternatives on a large scale, we will still have to wait for some more time for the things to materialize – and till then we are left with no option but to resort to animal experimentation for medical research.

There also exists a group of people argue that we being a superior species have to take things in our own hands if we are to ensure our survival. Attempts to come up with alternatives for this practice are in the pipeline, and things might change when we find some effective alternatives. Regardless of what arguments and counterarguments are put forth, one thing is for sure – until then our options are limited.