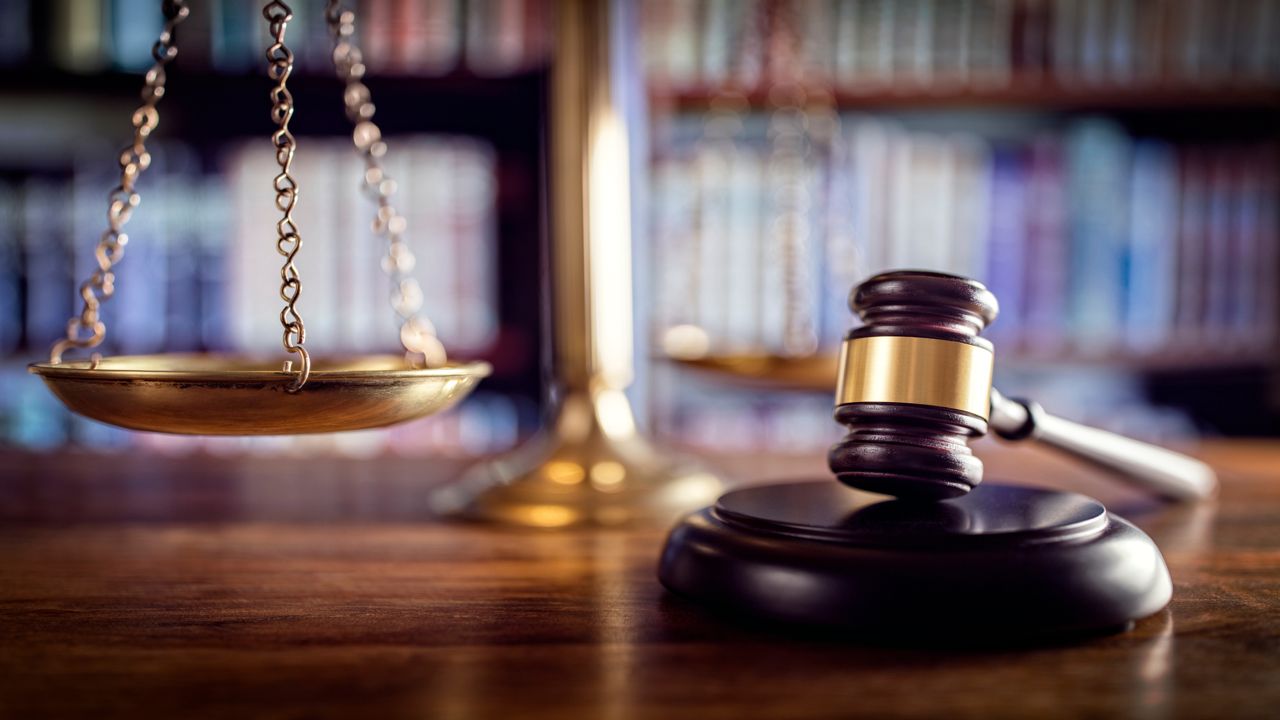 Certain felonies which are classified as wobblers, can be eligible for reduction to misdemeanors, and can later be expunged, thus giving the felon a clean slate.

Misdemeanors are defined as criminal acts of a less serious nature, or lesser nature, which are punishable by imprisonment of up to a year or less.

It is slightly difficult for a layman to understand the differences between a misdemeanor and a felony, because a deed can be classified as a misdemeanor or a felony based on the severity of the deed. Let me explain that with examples:

Whether it is a misdemeanor or a felony, having a record of either can have debilitating consequences in terms of career prospects, as well as your personal life. There are certain other differences which will help you identify whether a crime as a misdemeanor or a felony. It usually depends on the punishment that is given to the person charged with the crime. Usually, both are further classified into groups or grades based on the severity of the crime, and these grades/ groups vary with jurisdictions. But on average, the following differences hold true in most states.

In states where the three strike law is adopted, misdemeanors are not counted as “strikes”. However, in cases where two prior felony convictions exist, a misdemeanor added to the list could be considered the “third strike”, resulting in a 25-year to life imprisonment sentence with no parole.

Criminal records need to be expunged if you want to live a normal life without any restrictions. A person with a record has the option of getting it expunged online on ClearUpMyRecord. The other option is going the traditional way, and contacting an attorney. In all cases, while federal laws are constant, state laws defer. For this reason, a person facing any charges must get in touch with a qualified State Attorney, to verify the state’s procedure for charging/ expunging a misdemeanor or felony crime.