Money for Votes and Votes for Money

Indian people have been mute spectators to their leaders' favorite sport - money for votes and votes for money. If probed deeply, bribery has always been the key to terrorism in India, but the common man still holds the power to get back his secured and peaceful living.

Home / Uncategorized / Money for Votes and Votes for Money 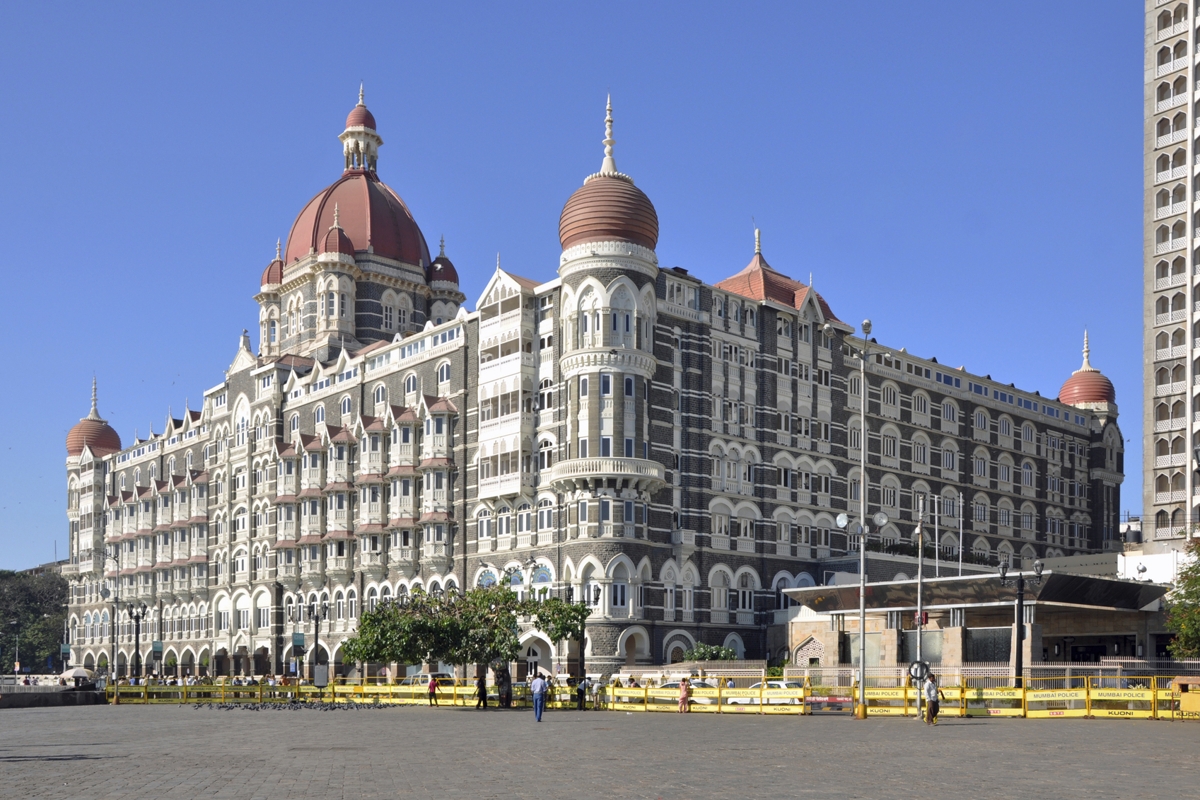 Indian people have been mute spectators to their leaders’ favorite sport – money for votes and votes for money. If probed deeply, bribery has always been the key to terrorism in India, but the common man still holds the power to get back his secured and peaceful living.

While dealing with the public servants, anywhere in India, one finds bribery is one of the factors influencing any transaction. It is palpable on all levels, right from getting an authorized telephone line, a gas connection, and school admissions to jobs. The list doesn’t end over here; to make it worse, it has even entered the defense and security domain. People have become so used to it that they just take it as a routine part of the system. I think this is the root cause of the current situation in India.

Terrorism, today, is a cause of concern across the world but tackling it on an incident basis, as it happens, is not going to let us achieve world peace. As far as India is concerned, there have been several attacks, of course in various forms from infiltration on borders to unauthorized migrants. The root cause of the terror attacks in India are yet to be confirmed as always. The need of the hour is to inspect and improvise the governing system. Politics has already crossed its limits overriding the human aspect and politicians have always played their game of votes for money. Money for votes and votes for money is the game going on for years. Bribery is one commodity that has broken all records in terms of rising turnover! Who is the manufacturer? Who are the consumers? The answer is simple – the people themselves.

While investigating the terror attacks in India, in almost all cases, there is at least one evidence of an information leak and corruption has infiltrated even into the dealings of security equipment. The recent Mumbai terror attacks of 26/11 have shown some signs of low quality weapons and jackets, even for the top-brass commanding officers, which cost them their lives, fighting against the IED (Improvised Explosive Devices) equipped terrorists. These issues always come to light only after terrorist incidents and then the blame game begins.

People as citizens exercise their right to know the truth and question the government. The murky details of the shady deals done by the political leaders to purchase ‘quality’ security equipment lies exposed. The game continues with number of episodes on the TV news channels, giving them their much-wanted TRP (Television Rating Point), advertisers earn through their ads and of course the leaders get the exposure, debating on their role and actions. Sadly, the question remains unanswered.

Media again plays an important role in exposing the truth behind such cases, but they do need to draw a line of control over the things that should be made public and things which shouldn’t be disclosed, in any case. This includes the loopholes in the national security, the areas and methods of security operations, considering the worldwide broadcasts and the type of the audience. There have been incidents where overexposure of such terror assaults on television has been used by the assaulters to their benefit. On the other hand, such continuous telecasts of terror assaults on the television channels have led to some hypertension casualties among the common people.

At the end, it’s the people, who should come together to fight out the things from the grass root levels. Bribe can be one of the reasons for the rise in terrorism in India and it should be tackled on the high priority.

To summarize, I would say stopping terrorism in India, should start right from working against the bribe – Biggest Real Infiltration Besides the Enemy.