Debate with Indians about anything under the sun, and they will have achieved equal if not more in that field, be it science, information technology or even entertainment. Yes, we have incessantly long, all song and dance, unfrigging believable movies, but all the same we have an entertainment industry that has B - Grade movies and a turnover that will turn some movie industries green with envy. 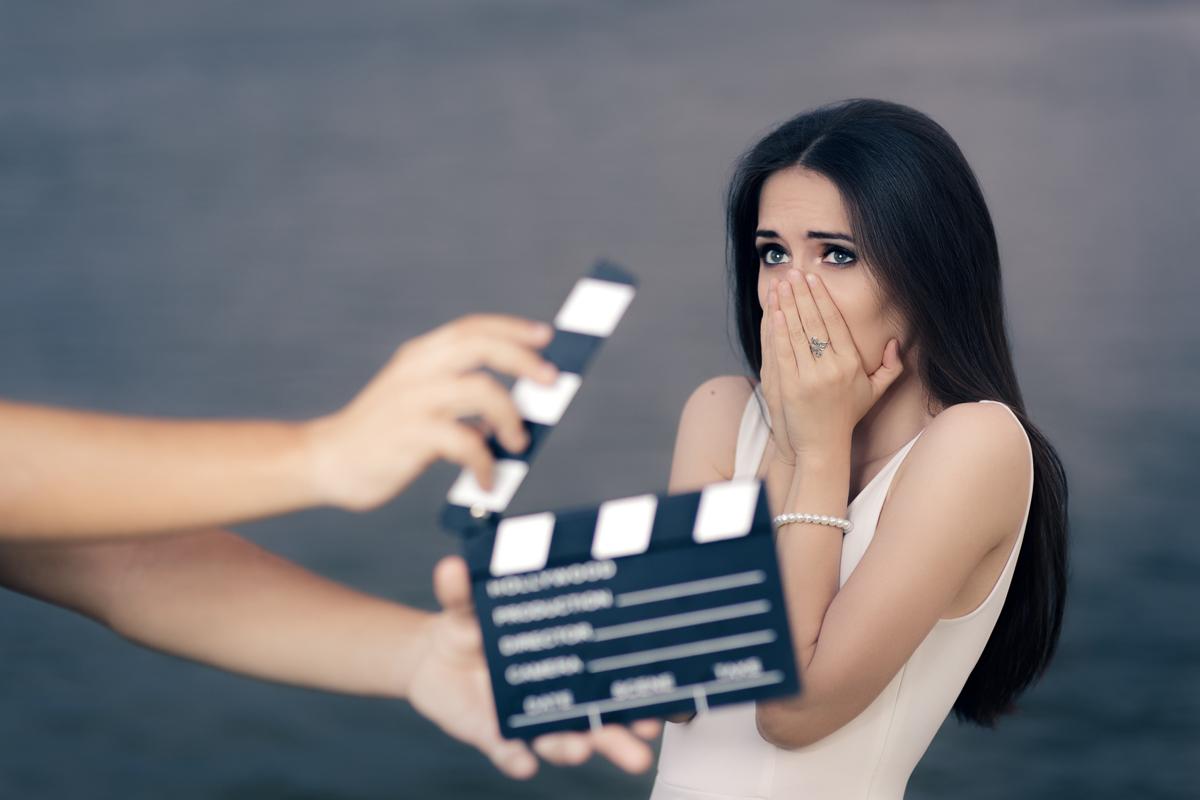 Debate with Indians about anything under the sun, and they will have achieved equal if not more in that field, be it science, information technology or even entertainment. Yes, we have incessantly long, all song and dance, unfrigging believable movies, but all the same we have an entertainment industry that has B – Grade movies and a turnover that will turn some movie industries green with envy.

That makes me think, why have we not progressed in the television industry? I will not even start talking about the insane rubbish that we get to see on Indian channels, which would make everyone believe that every man is both a wimp and every woman is a vamp, or that every man is sugary sweet and every woman is a sacrificial cow – that is it. There are no two ways about it.

But I am not going to talk about my pet hate today. My hate today is the wannabe medieval fantasy programs that are on a new channel started by one of India’s biggest news channel, namely NDTV Imagine. Now, it is a new channel and most of the serials do look good enough, with some of them being the same mother-in-law-father-in-law gibberish.

I was watching a new serial, the pilot episode of Dharamveer. Basically, the rushes were so good that I finally decided that I’d be getting some good Indian televised action, a la ‘Xena’, ‘Hercules’ and of course ‘Beast Master’. Of course, what I saw next was unfrigging believable.

The pilot episode was about two clans in a kingdom; let’s not go into the details. It was the haves and the have-nots. Finally, one have-not revolts and is given his freedom by a sugary sweet king, but his younger brother does not like the idea. So, he gives the have-not an assignment. To walk a path unarmed and if he does reach the end of the line, he and his entire clan get free.

Dashing, isn’t it? It reminds me of that scene I saw in Xena, where she was told to walk a line unarmed and the villains bashed her up. I should confess that I didn’t follow the program completely, but when I saw that scene I wanted to watch the next episode, or at least wanted her to come back and bash those villains. Yes. The character of Xena got another fan that day, yours truly.

Now, I was waiting for the male to at least put up a fight, you know, if not some bone crushing, at least some blood or something… some dramatic scene that would want me to watch the program completely.

What I saw next is what turned me off from Indian televised serials for another fifty years. When the guy ran, the soldiers used spears, arrows and other tough articles of death on the guy. Of course, the problem was that they seemed to be paper balls. I mean, dude, if you are gonna use a spear on a person not two feet away from you, it should hit the guy… if it doesn’t, what the damn hell are you doing as a soldier?!!

And then, I should also tell you what happened in the end. It is of course a given that the guy dies at the end of the capsule, but know this, let it be etched into the history of Indian fiction television, not a single hurt scene was filmed on the death of the father of what would seem to be the main protagonist.

Yes, there was no sudden spear glitching into the bloody stomach of the guy, there was no arrow sadly ramming into the lower thigh of the person… not even the bad guy rushing in slow motion and slamming a sword deep into the good guy’s guts. There was NOTHING.

And if they don’t, why don’t they just maintain their inane stupidity of mother-in-law-daughter-in-law serials??