The Origin of Women’s Oppression

History of the oppression of women, the eternal conflicts and the way out for all of us 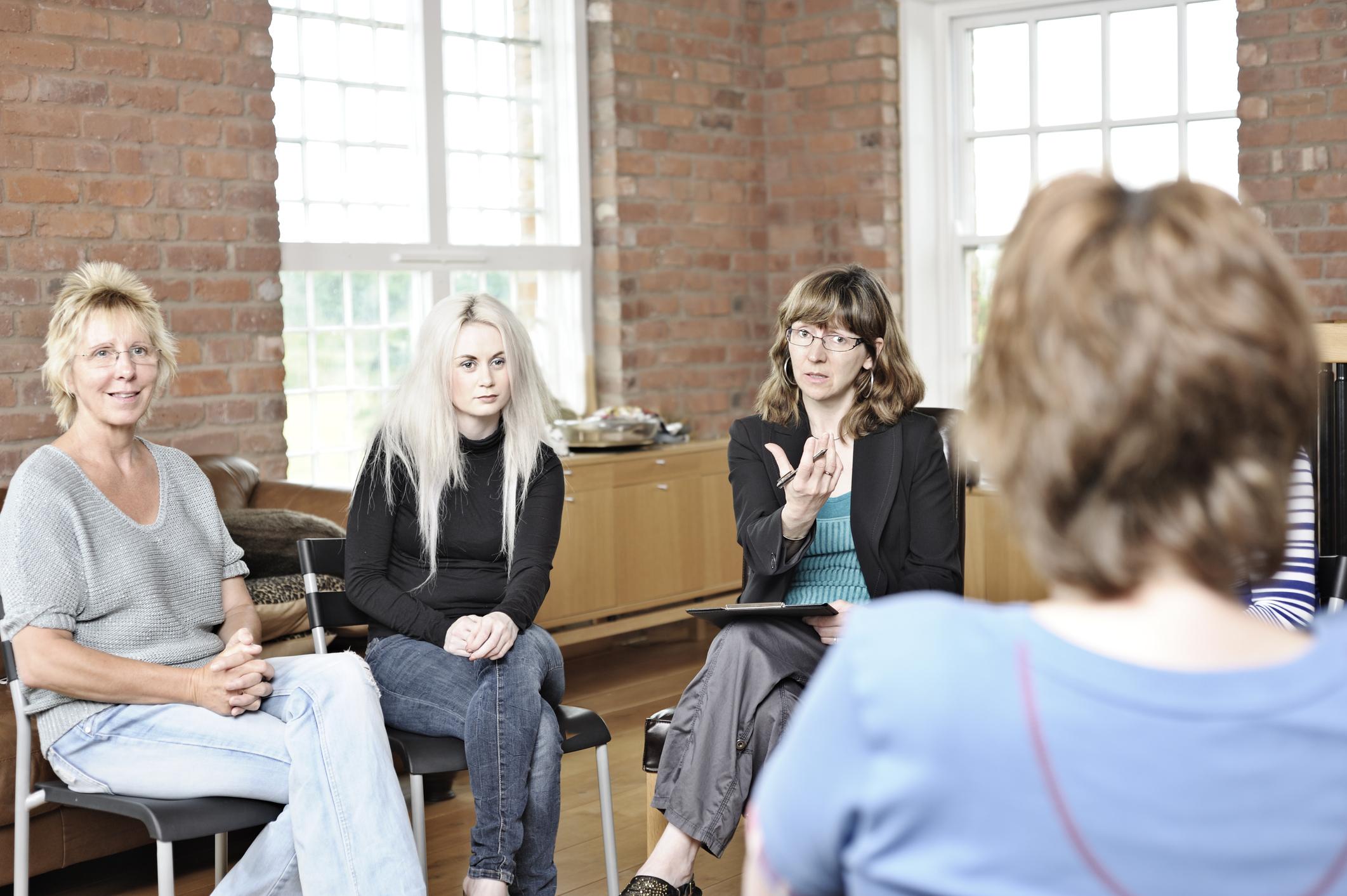 History of the oppression of women, the eternal conflicts and the way out for all of us

The article tries to look at how women’s oppression began and the social and psychological factors that led to the oppression. Over time, things have changed. They have changed for the good. But this man-woman war hasn’t ended.

Woman is what man made of her. It is a vicious circle. Man has deprived woman of education and other social institutions, of economic freedom. And then you ask why women are unintelligent? YOU are the cause. Women have as much intelligence as any man – because intelligence has no concern with sexual hormones. Do you think if you changed Einstein into a woman with plastic surgery, he would lose his intelligence? He would still be an Einstein in a woman’s body. The difference is only of bodies, not intelligence.

But unfortunately man decided to repress woman. It happened because man feels a deep inferiority complex in comparison to woman. And the basic root of that feeling comes from the woman’s capacity to become a mother. She is the source of life. She creates life. Man is incapable of it. This became the reason to cut wings of all the women-of freedom of education-and confine her to a prison-like home and reduce her to just a factory of reproduction so that he can forget he is inferior. The woman is not the cause of all her bitchiness. She has been tortured and mistreated for thousands of years. And the reason why woman did not revolt against such things is simple: again, the same motherhood. For nine months when she is pregnant, she becomes absolutely dependent – particularly in a society, which lived by hunting. And please remember, the society in which we are living now – where houses exist – is a contribution of women, not of men. The house is a woman’s contribution. Man was hunting. The woman was confined to a small place; naturally she started decorating it, cleaning it, making it beautiful – and she became attached. And you can see it: when a man lives alone, his house is almost like a tent. Without a woman it remains a tent, a temporary place. As the woman enters, the tent starts transforming into a house. In hunting societies a woman was continuously pregnant. This became her failure. She could not fight, could not rebel – she became a slave unwillingly. Millions of women have been force to become slaves unwillingly.

Naturally they try to take revenge in indirect ways. All those ways combined make them cats. Their behavior becomes bitchy.

A woman can be bitchy only with a dog, and a woman can be a cat only with a mouse- and that’s why the males are angry. Seeing the women, they are reminded that they are dogs, mice. The male chauvinistic attitude hurts. It is simply an unconscious reaction. It is undignified. It shows something of you – not the woman. It is your anger, your hate. If you watch it, it can disappear.

Another reason why women have been condemned is because of her power over man. The woman is beautiful. She is attractive…her beauty, her body, her attraction and a man becomes just a beggar– and he is going to take revenge for that too. How can he forgive someone who has power over him? Though it happens in an unconscious state, he can see, he is just a puppet. In India, millions of women have been burned alive simply because of the male ego.” My wife is beautiful. If I am dead, she may get married again.” This jealousy was the reason for deciding that every woman should jump into the burning, funeral pyre with her husband. The husband is dead; the living woman has to jump into the pyre. In the whole of Indian literature there is not a single statement, which says men are required to die too to show their faith, their love. What kind of game is this? Men make the society. Women are living in a society, which is not made for them, by them; it has not considered them at all. Perhaps mans anger today against woman is really anger against himself for what man has done to woman.

Women have been victims. You cannot be angry towards them. In the home, the husband is the victim; and it can be said without a doubt that every husband is henpecked. In fact, every intelligent husband has to be- it’s only some idiot may not be. But this is the price that every man has to pay for what he has been doing to women for thousands of years. To forget the screwball attitude towards women, man needs to undergo a deep inner spring-cleaning and see that the woman is the victim. And because she is the victim and has no positive way to resist, to fight, she finds indirect ways: of nagging, of screaming, of throwing tantrums.
These are simply hopeless efforts. And naturally her rage against the whole of humanity becomes focused on one man, the husband.

The freedom of women is going to be the freedom of men too. The day the woman is accepted as an equal, man will find himself free from the bitchiness he feels from women. And he will be surprised to see that neither is she a cat nor he a dog. We need to be alert not to pass on this sickness, which we might have received, from the past generation regarding women.

On the other hand, women also need to remember that they are unique and beautiful AS they are. Some of the women’s liberation movement acts look like the women’s imitation movement. Using your intelligence to progress in career and gaining independence is one thing – aping some of the foolish actions of man e.g. smoking, wearing garish outfits only mar the inherent beauty. A rose can only be a rose. A lily can only be a lily. Transformation must be from within and not on the outside.

This is my quest for a perfect balance of the Yin and the Yang. I could go on but sometimes a brief serves the purpose.

Let this be the end or rather the quest of the forever conflicts between the sexes. Respect and accept.