What is animal/pet euthanasia and what exactly does it entail? Is it painful? Read the following article to get a brief insight into the concept of animal euthanasia. 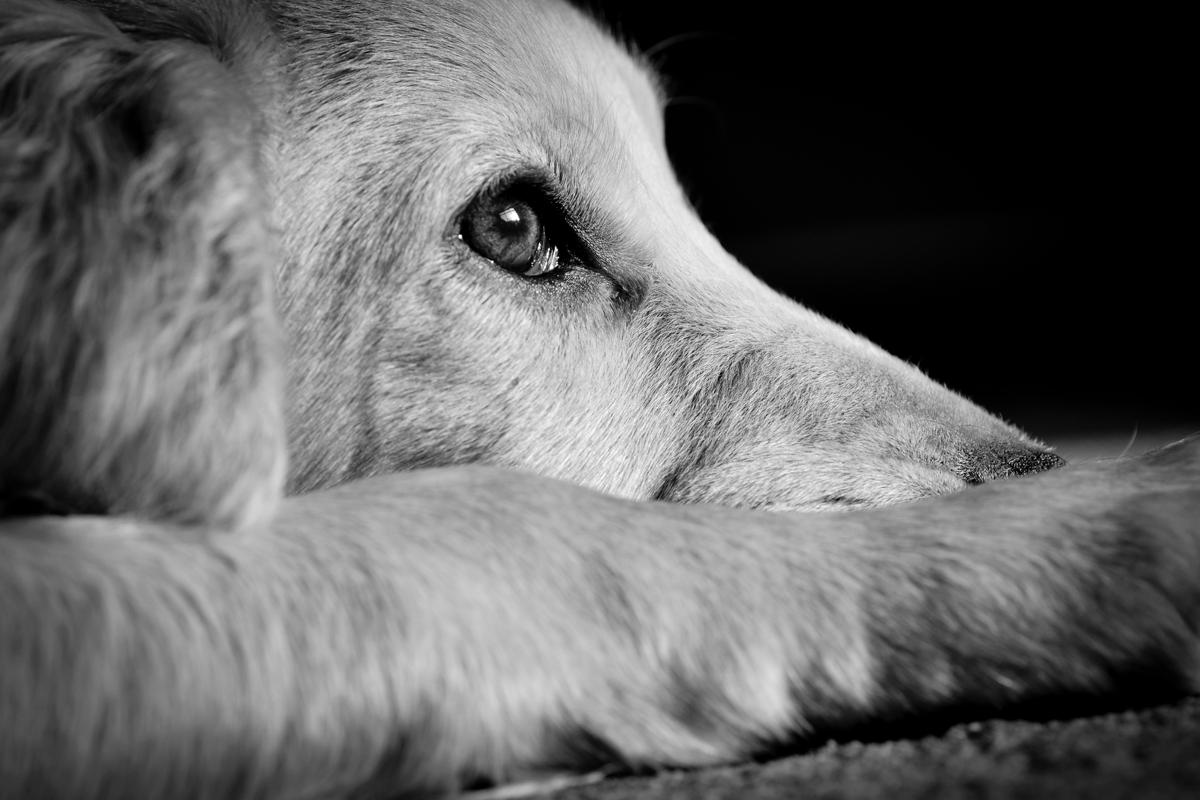 What is animal/pet euthanasia and what exactly does it entail? Is it painful? Read the following article to get a brief insight into the concept of animal euthanasia.

Why do we have pets? Why is it common to have different types of pets? If you look a notch deeper, you’ll see that keeping pets is a common phenomenon and that people enjoy doing it. There are different reasons why people keep pets. It might be for protection―as in the case of dogs, or to keep away rats―as in the case of cats or several such factors that influence the decision of owning a pet.

No matter what the motive of keeping that pet might have been, you’ve got to agree that a pet instills in us certain key qualities of administering pet care. During this process it teaches us the basic qualities of how to become better people and learn to care about someone other than ourselves. Now imagine the tough decision that you’re faced with when you have to put your pet to sleep. That is what euthanasia is.

Euthanasia literally means ‘good death’. No one gets home a pet with the thought that one day they will lose it, or worse still, they will have to put it to death. Then why is one forced to carry this through? In the following article, we shall focus on the debate that this topic leads to.

Euthanasia involves putting ones’ pet to death through a harmless and painless manner. Why would one even be thinking about this? The principles of euthanasia state that there are certain situations in which euthanasia is looked upon as a choice that becomes important to make.

These situations could be any one of the following:

These facts about euthanasia might seem simple to look at, but the euthanasia debate runs strong on both sides. The pro euthanasia side says that when one sees their pet suffering and bearing that pain, all one wants to do is get them out of their misery. This is one of the strongest and most poignant pro-euthanasia points. Why let someone suffer for your own selfish reasons and due to your emotional attachment? Why not free them of their misery? While the cons side says that it is not correct to take someone else’s life prematurely. It is a wrong act and should be condemned at all costs. The cons side has a strong argument to make which runs like so―they say that when pet owners decide to go in for euthanasia for their pets, they will take care that the methods are humane and that the animal suffers minimally.

Sadly, the same cannot be said about animal euthanasia on the whole. There are several animal shelters that use varied inhuman methods citing inhuman reasons for killing the animals. Many times they are put to death because there is no space to house the animals. And the methods which are administered include using gas chambers for cat and dog euthanasia, guns (for larger animals) and even neck twisting (rabbits).

The thing about this issue is that there are both the pros and cons of euthanasia made clear. Does one experience guilt if one goes in for pet euthanasia? Or does one experience guilt to watch a pet suffering? How does one go about deciding what is right and what is wrong? Who but ‘we’ as individuals decide what is right for us? I cannot help you there, it is a decision that you will have to take for yourself. I would strongly urge you to speak with your vet and rule out all other possibilities of treatment before reaching this decision. Gain a thorough knowledge about euthanasia and the statistics as well.

In the end, you should be clear about why that decision was taken―either to go through it or abandon it. What were the factors that ruled into a particular side? You decide. All I can say is that we should not judge. Why someone does what they do is their individual decision and we should respect it.