Either you want to become a police officer or are just curious to know the kind of police equipment used! Here is some information that will help you out. 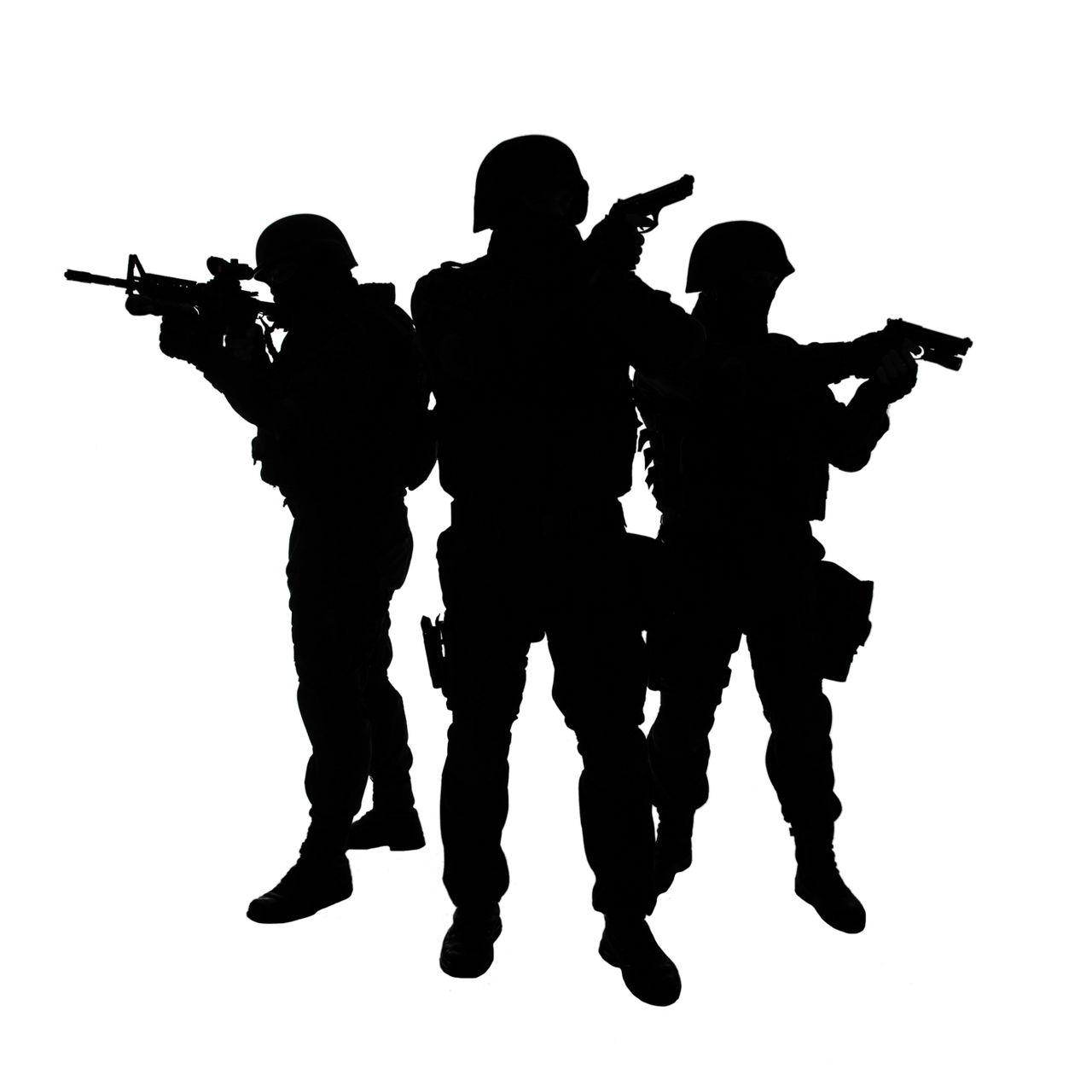 Either you want to become a police officer or are just curious to know the kind of police equipment used! Here is some information that will help you out.

Your first instinct while you are in danger is to protect yourself, and when that doesn’t work, your fingers itch to dial 911 and get the police to you as fast as possible. This is the job of law enforcement services. But apart from just offering protection to the general public, they also have to uphold the law. Hence, the police are also called law enforcement services. In the United States of America, law enforcement services include the federal police, state police, and county police. There are also special purpose district police and local police. There are more than 18,000 different police agencies in the country. These officials are entrusted with discouraging criminal activity, preventing crimes, enforcement of warrants, writs, and court orders. They are also the first ones called in the case of emergencies and threats to the public. They also have to overlook the protection of public officials, public facilities, and infrastructure, maintain order and decorum, and also work on correctional facilities. At the bottom of it all, the police has to serve and protect, but what about their protection in the midst of all the risks and dangers, who or rather what protects them?

This is why a police officials need to be well equipped. There are different varieties of equipment they use, from those that are for combat to those that are for convenience. This equipment comprises everything from batons, duty belts, and chemical spray to handcuffs, magnum tactical apparel, holsters, and knives. And let’s not forget restraints, safety equipment and speed loaders. Police officials have it all.

Basic and standard equipment that is issued to every police officer is a gun, holster, handcuffs, baton, and two-way transmission radio. The gun is to be used as a response to shooting, and the police official is to understand that in no case is he or she supposed to shoot first unless there are people around them in danger. Handcuffs are to restrain people or assaulters, and the baton is a typical non-lethal weapon for self-defense. A traffic cop or traffic police officer is given a radar gun so as to determine the speed of a fast vehicle. In cases of riots, police officers are given helmets and shields for protection, and in extreme cases of mob riots, they are allowed to use tear gar or water cannons to control the crowds. Tear gas is not only used by the police, but the Special Weapons and Tactics (SWAT) officers also use tear gas and other equipment for more dangerous missions. These SWAT officials are given bulletproof vests and night vision goggles over and above the standard equipment.

Duty belts are another aspect. A police officer is required to carry several different equipment for his and the safety of others, but he also needs to keep his hands free. This is where the duty belt comes into the picture. Duty belts today are capable of carrying up to ten pounds of equipment. Handcuffs, keys, flashlights, batons, and other duty weapons are what these belts carry. The duty belt should be made of a strong and stiff material so as to support all the equipment. It should neither be too tight or too loose, as this could hamper movement, be dangerous, and cause unnecessary pain and fatigue. There are women police officers as well, which means the duty belt needs to be suitable enough for a woman to carry. These days, the equipment is being made smaller, like the baton, which is more compact so as to fit on the duty belt appropriately without weighing the officer down.

This equipment is important to the police, but at the end of it, no amount of equipment can ensure safety if there is no presence of mind, training, and discipline involved.