The population statistics of the U.S. reveal a defiant trend in comparison to similar economies. The observation adds appeal to this Home of Plenty and an increase in the number of migrants. 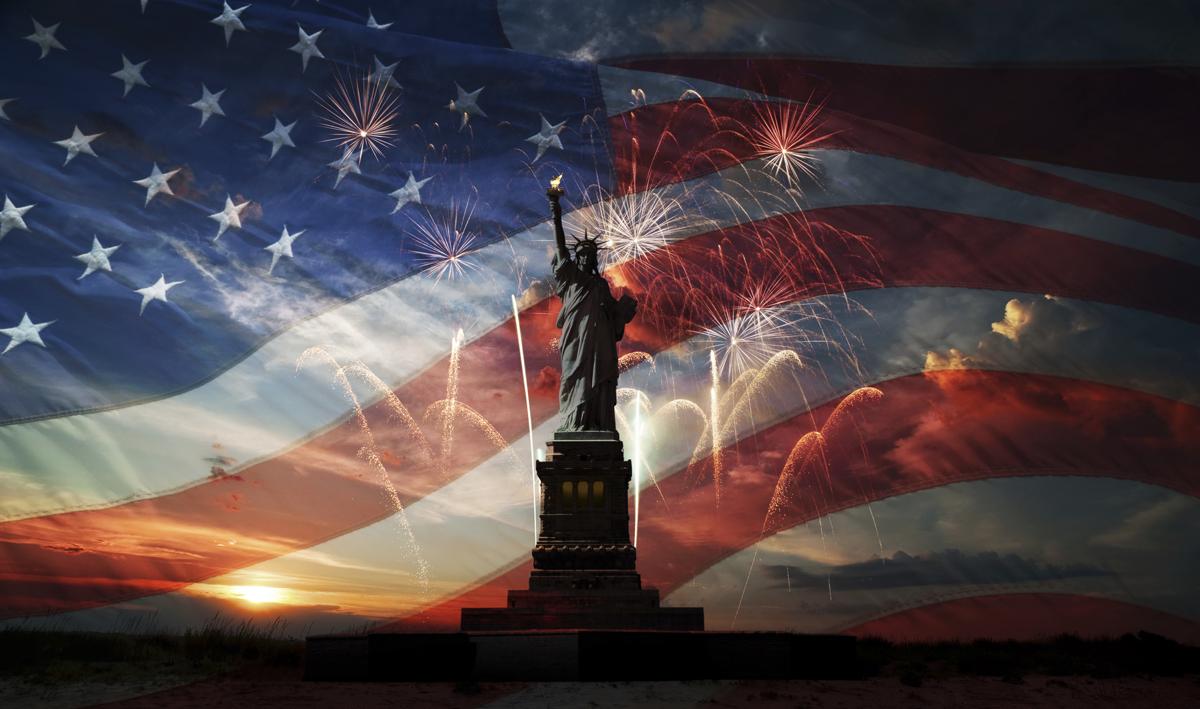 The population statistics of the U.S. reveal a defiant trend in comparison to similar economies. The observation adds appeal to this Home of Plenty and an increase in the number of migrants.

The United States of America is not only celebrated worldwide as the most urbanized nation, but is also known as a Super Power. The appeal of its scenic beauty, culture, and the widening economy have lured aplenty from different parts of the world, at different times, to settle down in this Land of Gold. The amount of opportunity this nation offered to people from the developing and underdeveloped countries post World War II, has resulted in a great influx of race, culture and traditions in the US.

The statistics reveal one birth in every 8 seconds and a death in every 11 seconds! The current U.S. population is added to with the entry of one international migrant every 30 seconds! And the figures are increasing by less than a minute. The immigrant law and the increase in the number of work permits issued by the authorities have resulted in this 1:30 seconds ratio. The following table shows the population trend of the past five years.

It is interesting to note that the population of the United States more than tripled during the last century, with the growth rate documented at about 1.3% a year. The total U.S. population crossed the 100 million mark by 1915 and the 200 million mark by 1967. The 300 million mark was documented in 2006. The Super Power has a fertility rate higher than that of replacement, much in contrast to Russia, Italy and Germany. In these countries, including Greece, fertility rates are observed below replacement level. As per the current statistics, California, with a population of 37,253,956 stands as the most populous state. The table below gives the top five most populated states.

New Jersey is the most densely populated state, according to the United States Census Bureau. There are 1,189 inhabitants per square mile. It is also the second wealthiest state. The first being, New Hampshire, due to its low unemployment rate. Rhode Island, with 1,006 inhabitants per square mile, is the second most densely populated state in the U.S.

The population growth in the U.S. is considered as the highest among all the developed nations. The number of births are well-supplemented by the immigrants who have migrated to the U.S. and the number helps to create a balance with the aging population in the country. At present, U.S. leads in total number of immigrants, who account for 42,813,000. Among its states, California, with 9.9 million immigrants, is the most populous state with immigrants in the U.S. Almost 27% of the population of California comprises immigrants. The second highest is New York at 22%.

There are a number of dedicated resources that make the figures available for viewing and they also generate a list of the population density, state-wise. These online and offline resources also enable access to dedicated population-based maps and reports on the complete current statistics. There is a dedicated “DOT” map that is generated and published by the United States Census Bureau. This display indicates population distribution at a resolution of 7,500 people. The committed effort of the United States Census Bureau also makes available a compilation of lists that offer information of the U.S. population density by place. There are resources that work in coordination with the government records and the statistics according to the U.S. Bureau of the Census.