These are the Most Controversial Pros and Cons of Immigration

Immigration brings about an exchange of cultures and results in sharing of knowledge. But is brain drain or transfer of patriotism disadvantageous? To understand the pros and cons of immigration, read on. 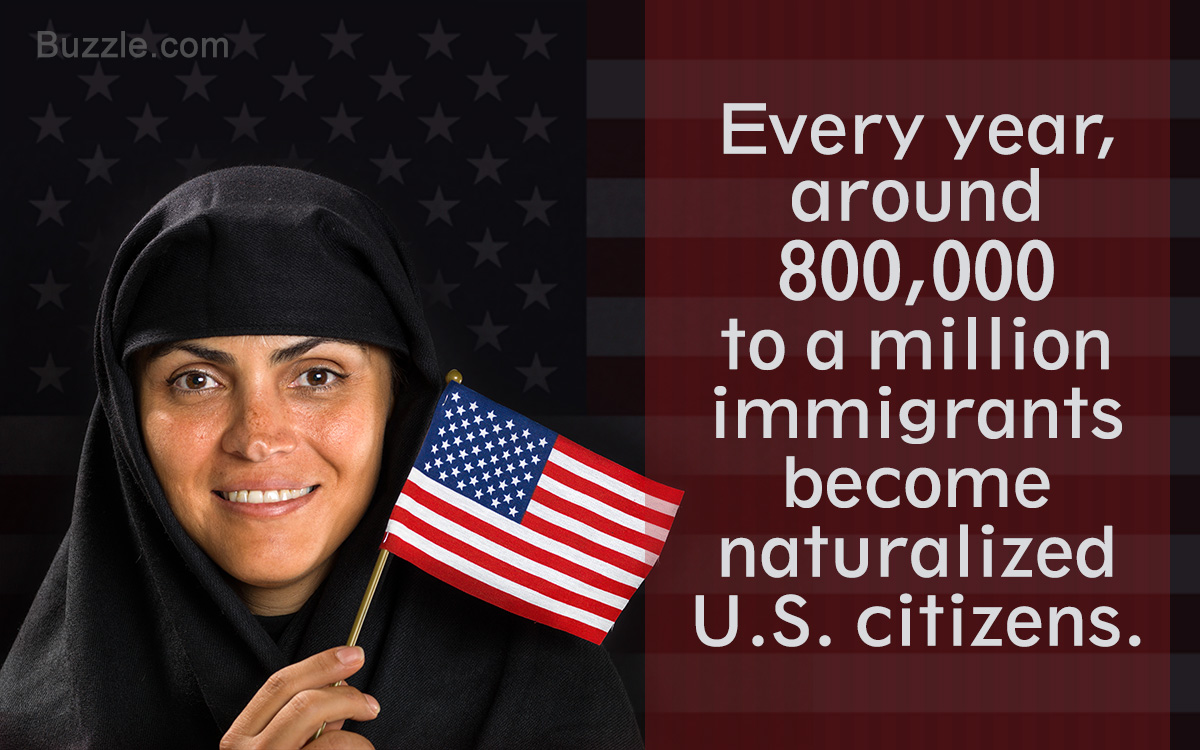 Immigration brings about an exchange of cultures and results in sharing of knowledge. But is brain drain or transfer of patriotism disadvantageous? To understand the pros and cons of immigration, read on.

The movement of people between countries is known as immigration. Immigration is an expression of the right to freedom of movement that is guaranteed by the Constitution. It’s a civil right we have. Immigration has been taking place since historical times but that of the modern times implies a long-term stay in a non-native country. People cross their nation’s boundaries in search of better opportunities in education and career. Many seek business growth and migrate to a foreign country with an intent to make more money. People immigrate in search of a new living, new experiences and exposure to life beyond their nation’s boundaries. Some immigrate because they need to. In case of personal reasons such as relocating of family, marriage or in case of family needs to move to another nation, a person is forced to move out of his country. Immigration laws that facilitate the migration of people between the two countries are of help in such cases. We can’t say that immigration is completely advantageous but it’s not that it has only cons. There are pros too.

Immigration leads to exchange of cultural values. It results in an exchange of knowledge and expertise between two nations. It serves as an opportunity to interact with people of other countries. It gives a platform for people from diverse backgrounds to come together and share their views.

New Avenues in Education and Career

Immigration brings in new opportunities for people of different countries. It exposes people of a nation to the atmosphere of another country that may be very different from one’s motherland. It results in exchange and sharing of knowledge between nations. This opens doors to many new fields of education and career opportunities.

Immigration results in an open global market. It gives a global perspective to the social and economic growth of society, thus widening the scope for development. With new opportunities in career and education, comes economic growth. Supporters of immigration believe that it has the potential of bringing about global prosperity.

Crowding, that is, increase in the population density in certain regions, is one of the basic disadvantages of immigration. Migration of people from one country to another leads to crowding in one nation as opposed to deserting of another. It implies an excessive use of the resources of one nation that may lead to imbalance of natural resources.

Immigrants may bring with them, diseases that prevailed in their country. Disease-causing agents may transfer from one country to another through immigrants, thus leading to spread of diseases. To reduce the risk of transfer of diseases, many countries have started carrying out screening of immigrants on their arrival in the country. Reportedly, AIDS was transferred to the United States in 1969 through one infected immigrant from Haiti.

The costs incurred in the provision of resources such as education and health facilities to the immigrants are a burden on the nation that hosts immigrants in large numbers. Some say that the economic growth brought about by immigration is nullified by the costs that the nation’s government has to bear in providing the immigrants with the resources.

Less educated immigrants are believed to increase theft, violence and other malpractices in a nation. People from diverse backgrounds that migrate across national boundaries may put national security at stake. Illegal immigration that has emerged in some parts of the world has proven to be a curse to the nations’ economies and their social welfare.

Some oppose immigration on the grounds of brain drain that results from it. What, according to some, is sharing of knowledge between nations, is for others, knowledge drain. When a nation loses its people to another country, it also loses its talents. A poor country might end up donating its educated minority to other richer countries, due to immigration.

Thus we see that while immigration can create opportunities for a healthy exchange of knowledge and cultural values, it can also lead to imbalance in natural wealth and human resources. Moreover, can patriotism be transferred?