Do You Know All the Responsibilities You Have as a Citizen?

Home / Uncategorized / Do You Know All the Responsibilities You Have as a Citizen? 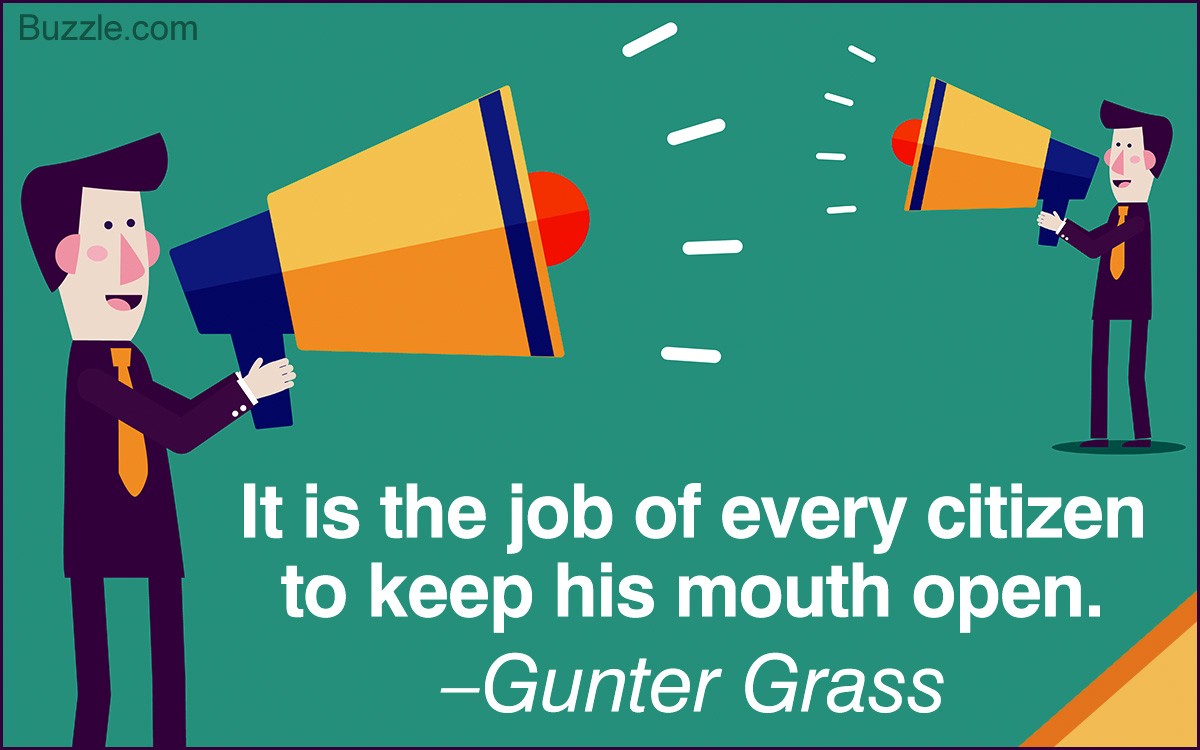 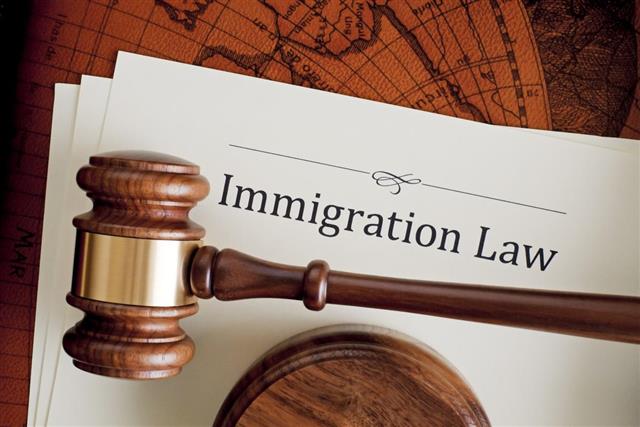 It is rightly said that, “the price of freedom is eternal vigilance.” To be a good citizen, you have to be vigilant and fulfill your responsibilities with utmost sincerity and honesty. A citizen is described as a person who is a member of a particular country.

The citizen of a country has rights granted to him by the constitution. He/she also has to take responsibilities and perform duties expected of him/her. For e.g., the US Citizenship and Immigration Services has laid down responsibilities of a citizen living in the United States. Here is more on this topic.

The information given below should make you aware of the basic responsibilities of a citizen of a country.

It is one of the most important responsibilities of a citizen. Laws are made to maintain harmony in the society and to make sure that rights of all the citizens are respected. The police and courts have the authority to penalize those who disobey the laws.

Paying taxes in a timely manner is one of the important responsibilities of citizens. It is necessary to pay taxes because money collected in the form of taxes is used for building and maintaining roads, schools, fire protection, etc. The different forms of taxes paid by citizens include the income tax, excise tax, property tax, sales tax, social security tax, etc. The federal taxes are used to fund the payments of federal judges, doctors, national park rangers, FBI agents, etc.

To Serve as a Juror

It is a right of a citizen in America, which gives him/her the privilege to serve as a juror. The 12 members of the jury need to hear the evidence presented during a trial and decide whether the defendant is guilty or not. Selection of the jury is made from a list of registered voters in a random manner. Unless the person in question provides a valid reason for not being available to serve as a jury, he/she can’t turn away from this responsibility.

Registering for the Draft

Participating in the Democratic Process

A citizen of a country is expected to participate in its democratic process. It helps strengthen the country as a whole when people actively participate in the proper functioning of democracy.

A citizen should stay informed about what is happening around him/her. He/she should be aware of the issues faced by the people and society as a whole.

Additional Responsibilities of a Citizen

Other than the above mentioned responsibilities, citizens of a democratic country have to shoulder many other responsibilities voluntarily. In a democratic country, citizens are expected to participate actively in the regulation of the government. Constant support of the people and vigilance is needed for a democracy to function effectively. It is not enough to just vote and remain passive till the next presidential elections.

Citizens need to give time and attention to see whether the government is functioning properly or not. They can also voice their opinions against the government and carry out demonstrations in a peaceful manner. People have the right to join political parties and campaign for them. Along with the aforementioned points, there are few more, which a responsible citizen should consider.

In Britain, it is expected that an adult must take care of and provide education to children below 16 years of age. Reporting to the police if need be is one of the responsibilities of British citizens.

In China, citizens are expected to obey the constitution, take efforts to maintain the integrity of the country, pay taxes and be ready to defend the country.

The fundamental responsibilities or duties of citizens in different countries across the globe more or less remain the same. It is important that citizens perform their duties for the government to function properly. It is the collective responsibility of all citizens of a country to ensure smooth functioning of the government. Only the active participation of citizens allows to have an ‘Active Democracy’.

It would be brave to say that politicians are the reflection of the society they represent. However, the following quote by Thomas Jefferson suggests that it cannot be completely untrue. “The government you elect is government you deserve.”