Richest Teenagers in the World

Of all the names mentioned in this article, some aren't old enough to drive, and for others, clubbing is illegal. But still they regularly feature on the guest-list of every important event, and also grace the covers and front pages of magazines and newspapers. Here is something more about the amazing lives of the world's richest teenagers. 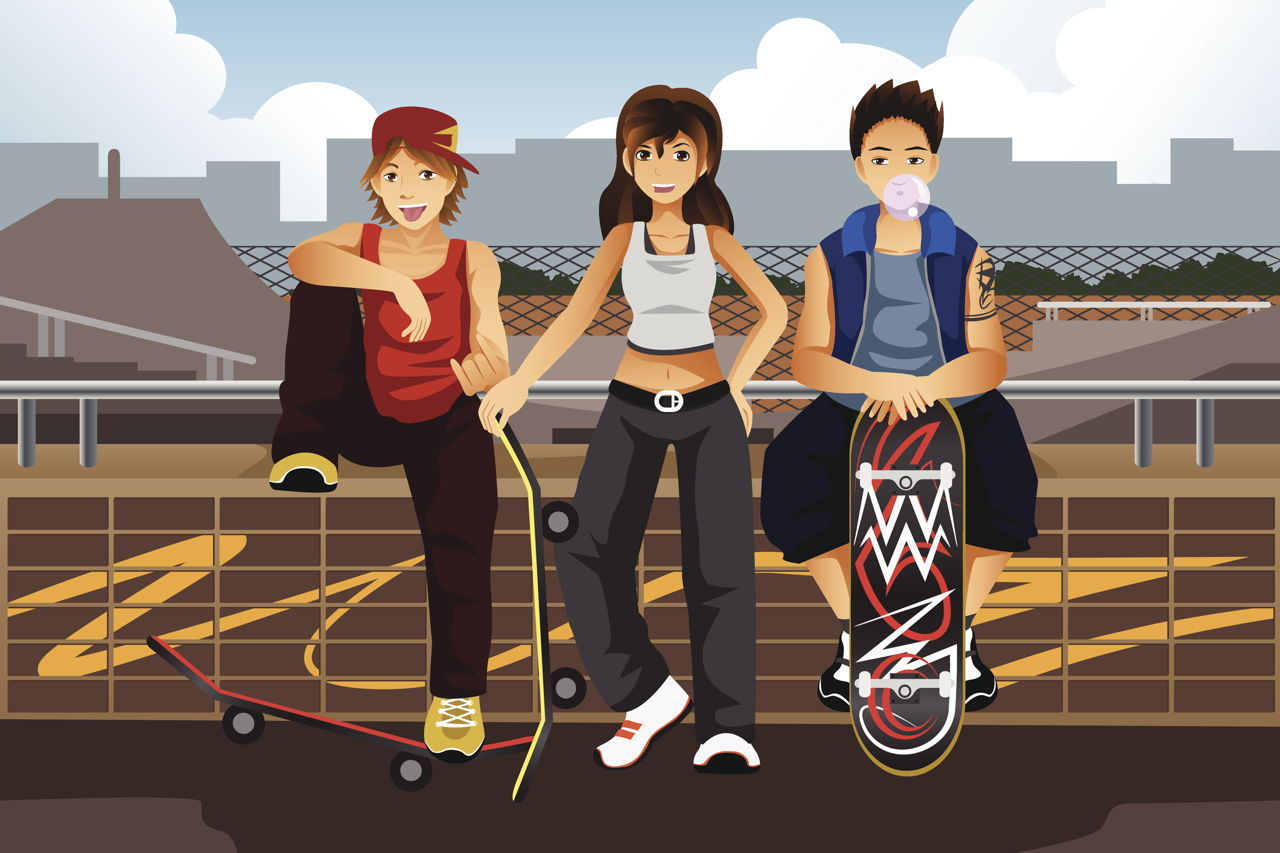 Of all the names mentioned in this article, some aren’t old enough to drive, and for others, clubbing is illegal. But still they regularly feature on the guest-list of every important event, and also grace the covers and front pages of magazines and newspapers. Here is something more about the amazing lives of the world’s richest teenagers.

There was a time when it used to take decades for a person to make a million, but today’s teens are making millions by just uploading a video, signing up for a movie, or even developing an app. They are the young and famous of today, and are redefining the concept of living ‘The American Dream’.

We have enlisted some of the most popular and richest teenagers in the world, and it is no surprise that most of the names featured are in showbiz. After all, the entertainment industry is known to generate enormous wealth and fame for those who are talented and lucky enough to be discovered.

The list presented below is based on earnings up to the last financial year, and as such, may change depending on the earning in the current financial year.

The ‘Baby’ hitmaker currently stands tall as the richest teen celebrity in the world. In addition to being one of the most polarizing figures of the music industry, Justin Bieber is the eye candy of girls all around. His journey to stardom began after his current manager, Scooter Braun, spotted a video of him singing on YouTube. Amazed by the talent he saw, Braun immediately sought contact with Bieber’s mother, and Justin was signed with the Raymond Braun Media Group. After a string of hit songs on Billboard, and tons of TV, movie, and show appearances, Justin Bieber is currently worth $110 million, and he also boasts of a mind-blowing 30 million plus followers (‘Beliebers’) on Twitter.

Nick D’Aloisio hasn’t made an appearance in any movie, TV show, or music video. However, this hasn’t stopped him from becoming a millionaire at 17. Nick is particularly famous for developing Summly, an app that allows users to pick their favorite news sites from where information is automatically shortened and presented into a summary. He developed Summly at the age of 15, and sold it to Yahoo for $30 million in 2013. At 15, he also became the youngest person ever to receive a venture capital for technology, and his current business partners include Ashton Kutcher, Rupert Murdoch, Stephen Fry, Yoko Ono, and Li Ka-shing.

The elder sister of Mary Elle Fanning, Dakota is widely remembered as the cute and adorable ‘Lucy’ in I Am Sam (2001). This talented actress started her career in the entertainment business at the young age of five, playing pivotal roles in big budget films such as Man on Fire (2004) and War of the Worlds (2005). She gathered universal critical acclaim with Charlotte’s Web (2006) and slowly started doing more adult-oriented roles. She received almost $4.5 million for her role in Breaking Dawn 2 (2012), and with a range of film and TV appearances, her net worth stands at around $16 million.

Angus Jones, better known as ‘Jake Harper’ from the extremely popular Two and a Half Men, is one of the highest-paid young actors on television, with his total wealth standing at $15 million. He started his career by doing small film roles, and in 2003 landed his big break as Jake Harper. In 2010, he became the highest-paid child star on television, earning $300,000 for each episode over two seasons, with a signing bonus of $500,000.

One of the youngest actresses to be nominated for an Oscar, Abigail Breslin began appearing in commercials when she was three, and her first film, Signs (2002), was released when she was five. Since then, she has done many movies, but her most acclaimed role came in 2006, with Little Miss Sunshine. She received a paycheck of $1.5 million for playing ‘Olive Hoover’, and now earns as high as $3.5 to $4 million for some movies. Her current wealth stands at around $12 million.

The scion of Will and Jada Pinkett Smith, Jaden is one of the most charismatic and talented actors of this generation. He made his sensational debut alongside his father, in the critically acclaimed The Pursuit of Happyness. He then showcased his singing talent by featuring alongside Justin Bieber in his hit singles. His next brush with success came with The Karate Kid (2010), for which he was paid $1 million, and since, has collected another $3 million in royalties after the movie crossed the $100 million mark. With collections from his singles and movies, Jaden’s wealth stands at approximately $8 million.

If Jaden stands at $8 million, Will and Jada’s darling daughter is not far behind at $4 million. She made her acting debut in I Am Legend, and launched her musical career in 2010 with ‘Whip My Hair’ and ’21st Century Girl’. She is currently signed with Jay-Z’s record label Roc Nation, and her recent single ‘Whip My Hair’ peaked at #11 on the Billboard Top 100.

Currently worth $4 million, Rico Rodriguez is famous for playing ‘Manny Delgado’ in Modern Family. He is also one of the highest paid kid stars on TV, earning $75,000 for each episode of Modern Family. Rico has also made several other television appearances on NCIS, My Name is Earl, iCarly, and Jimmy Kimmel Live.

The younger sister of Dakota Fanning, Elle started her Hollywood career when she was 3, but it was her breakthrough role as Alice Dainard in J.J. Abrams sci-fi blockbuster Super 8, that got her instant recognition. The movie received immense critical acclaim, and she was cited as one of the best aspects of the film. She collected almost $1.5 million for Super 8, and her current wealth stands at around $2 million.

When their friends and peers were out causing trouble, these talented teenagers were filling up their bank accounts. The lifestyle that these kids have is envied by many. However, it is extremely essential to remember that all this fame and money is a result of hard work, determination, and a little luck.