School uniforms elicit varied, and usually opposing responses from students and parents. When there is a debate between functionality and fashion, conflicting opinions emerge. Here are the pros and cons of having uniforms at school. 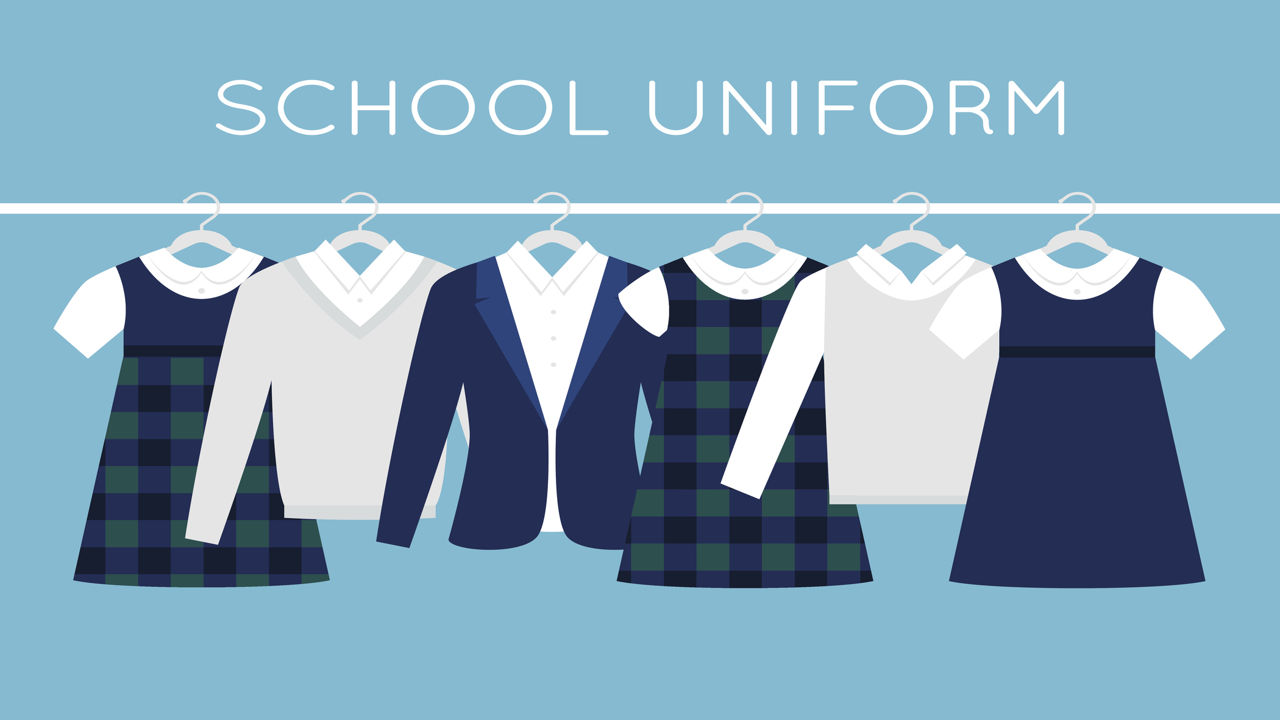 School uniforms elicit varied, and usually opposing responses from students and parents. When there is a debate between functionality and fashion, conflicting opinions emerge. Here are the pros and cons of having uniforms at school.

Pleats and plaid always conjure images of neatness, order and discipline. The reason? Well, more often than not, these are associated with school uniforms. Depending on the school experiences we’ve had, one could harbor fondness for it, or develop a complete aversion towards it.

In one sense, the school uniform debate might seem trivial, especially when more pressing matters exist in the form of establishing discipline, grading methods, and even setting the curriculum. However, the uniform debate always manages to raise opinions, both for and against it. So, what gives?

Uniforms have been the norm in private schools, with children, parents and the school management being on the same side over the issue. Public schools, on the other hand, have seen lawsuits involving anti-gay and anti-Bush t-shirts to even Tigger socks. While some see clothes as a medium of expression, there are others who feel that the school cannot be an appropriate platform to exhibit attitude. Let the debate commence…

Should Uniforms be Compulsory in School?

► There is a sense of comfort associated with the uniformity that comes with uniforms. Children do not feel the pressure to “dress up” or “dress down” when they go to school. With uniformed attire, students cannot judge each other on the basis of what they wear to school.

► Experimenting with fashion at a young age can be a traumatizing experience for some youngsters. There have been instances of kids being bullied or ridiculed at school for either being too showy or too dowdy.

► Clothing can be a huge distraction from the main aim of school, which is learning. A significant part of learning is accepting people for what they are, and not what they choose to wear.

► Advocates of the no-uniform policy see it as a limitation on freedom of expression. However, there have been more instances of youngsters trying to emulate the hipper lot, and being conformists, rather than being different and individualistic.

► Students think solely of clothes as being symbolic of who they are, rather than expressing their personality through their behavior.

► Youngsters try to coax their parents into buying them expensive apparel, which, in a matter of months becomes too outdated to wear. School uniforms relieve the parents of this untoward expenditure.

► Another advantage of uniforms is that any intruders or outsiders can be easily identified by the school authorities. This translates to lesser headaches in terms of maintaining security on the school campus.

► Skeptics may deem this point far-fetched, but uniforms lend a sense of belonging and pride towards the school in the minds of the students.

► The very first barrier that school authorities face is the fact that uniforms clamp down the freedom of expression. Clothes are viewed as a means of expression by youngsters, who see the uniform policy as a hindrance.

► There is no direct evidence proving that uniforms have curbed the crime rates and improved attendance in schools.

► A valid argument here is that uniforms can pose as an added burden on low-income families, where the clothes that children wear are often hand-me-downs.

► Children in uniforms can also be at the receiving end of bullying from kids belonging to other schools.

Enforcing school uniforms does have some advantages, as is clearly evident. However, schools who wish to implement this policy will have an uphill task on their hands, as they are bound to face fierce opposition from the no-uniforms camp. Whether practicality wins over freedom is something to look out for, in the coming years.