Sexism in the Workplace

The following article will deal with the important issue of sexism in the workplace and the underlying issues of the same. Continue reading for more information.

Home / Uncategorized / Sexism in the Workplace 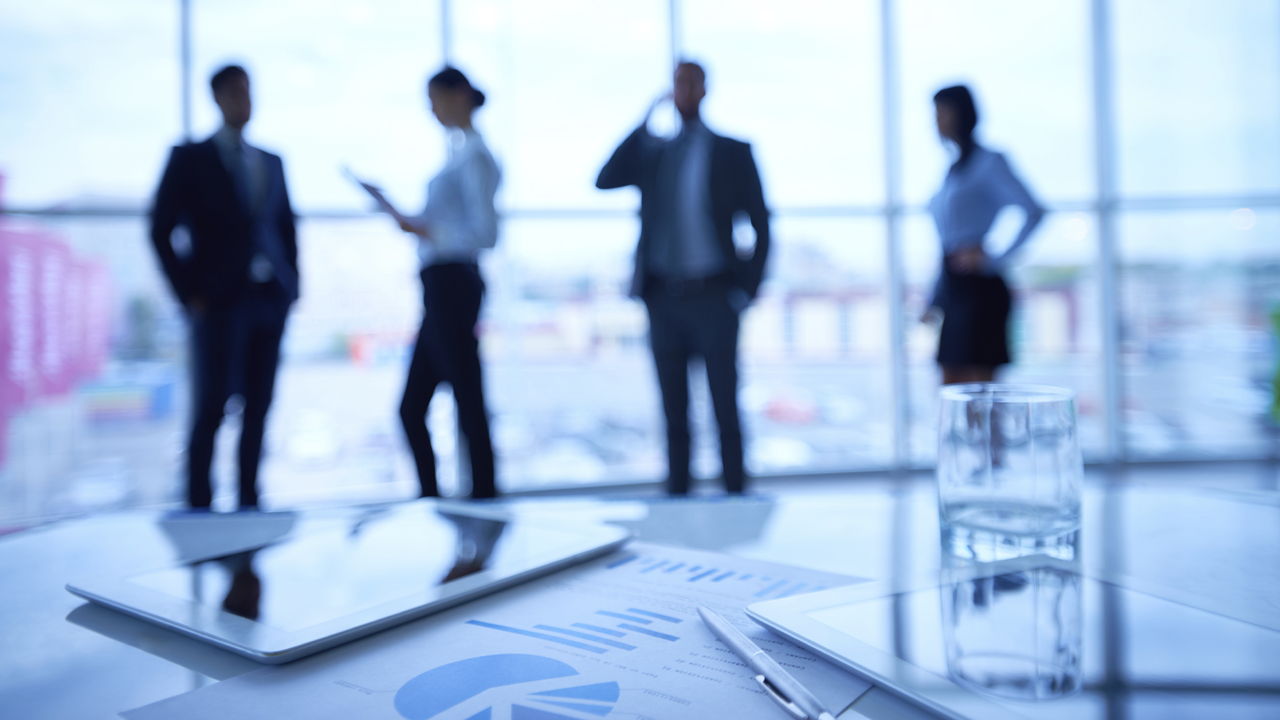 The following article will deal with the important issue of sexism in the workplace and the underlying issues of the same. Continue reading for more information. 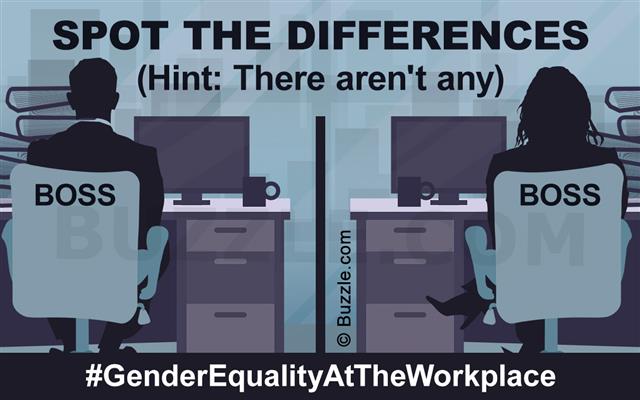 What is sexism really? Sexism is discrimination made against a person based on their gender. Therefore closely related to feminism. Maybe a subtle comment here and there or a project that you’d hoped you’d get goes to someone else for no apparent reason that you can point to. Something that makes you feel that if you were the other gender you would not have to face the ordeals that you’re facing right then. And when that feeling creeps in, it might be a good idea to take a moment to comprehend whether you’re a victim of sexism. In the article that follows, we shall go through workplace ethics and the most important factors that determine whether employees or the company is using means to discriminate based on a person’s gender.

The Different Facets of Sexism

It has been tough for women to break away from their traditional roles as homemakers and make a mark for themselves as career oriented women, those who are capable of handling the work force as well. While it has been tough for them to break away, it has been even tougher for their male counterparts to accept them as individuals, capable of working alongside them and reaping the same benefits. So the trend that has been seen is that of women becoming victims of sexism and having to deal with its effects.

Yet, an interesting concept that has to be pointed out about sexism is that even though sexism has been something of a woman’s issue and women employees have seen to live through it more often than their male counterparts, in recent times, male employees have also reported of being singled out and discriminated against. What would constitute as sexism in the workplace and what are some of the ways to deal with employee discrimination? Let us touch upon this issue in the following paragraphs.

What Constitutes as Sexism at Work?

Here are some of the traits that would make you a victim of sexism at work:

These are only a few instances of what sexism can refer to. There are several other instances that a person can face. And as it was earlier said, either these instances are subtle or they are direct, but they make a person aware of sexism at work nonetheless.

Dealing with Sexism at Work

Many times people who are being discriminated against simply do nothing. They feel that it is better to turn a deaf ear to the issues and let things be as they are rather than say something which might prove detrimental to their career or image (they might be looked upon as someone who only complains). But instead of doing that, here are a few ways of dealing with sexism at work.

Sexism at work is not a simple issue that can be solved in a jiffy. The very nature of it can make it an impossible task. But understanding what it is, what it means and employing ways to not fall victim of the same is something that only you can do. And it is something that you owe to yourself. Don’t you think?