Age-old Debate: Should Cell Phones Be Allowed in Schools?

The question whether cell phones should be allowed in schools or not, is a highly debated topic. Read on to know the pros and cons of cell phone usage in schools. 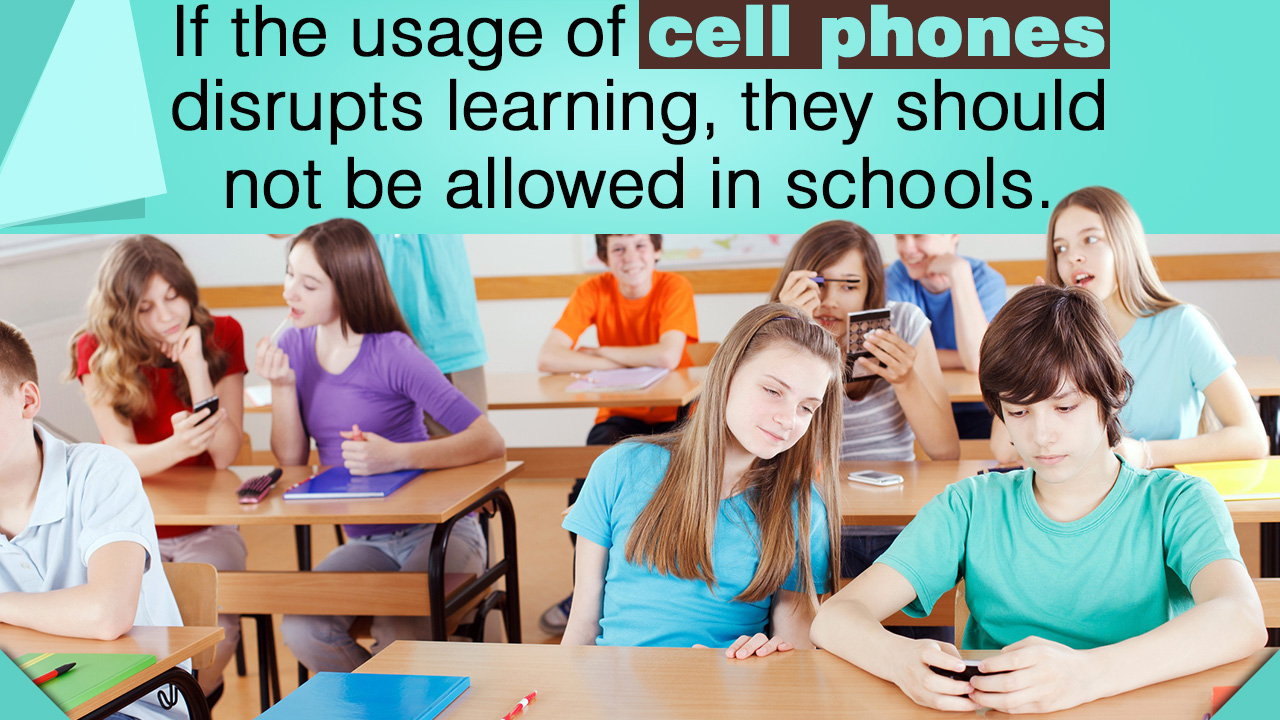 The question whether cell phones should be allowed in schools or not, is a highly debated topic. Read on to know the pros and cons of cell phone usage in schools. 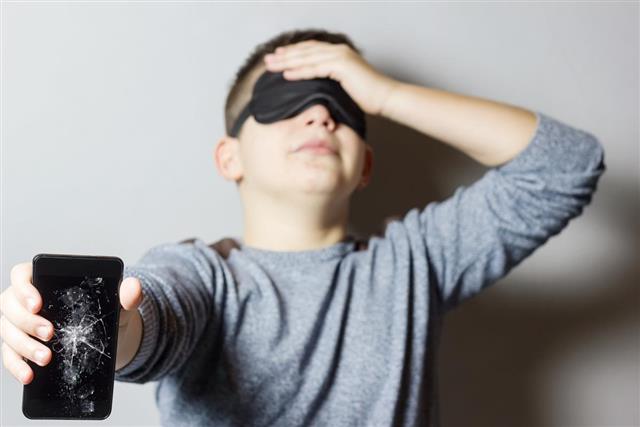 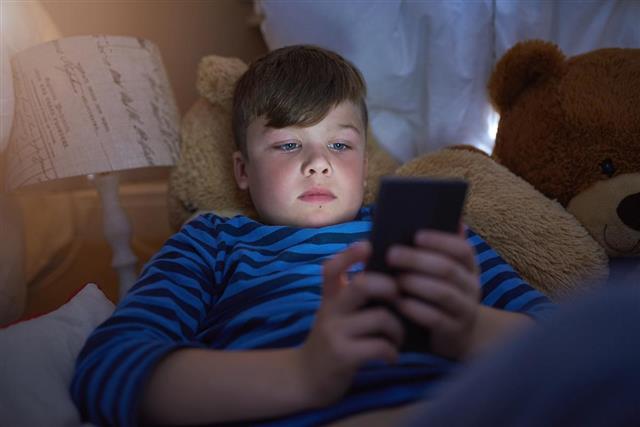 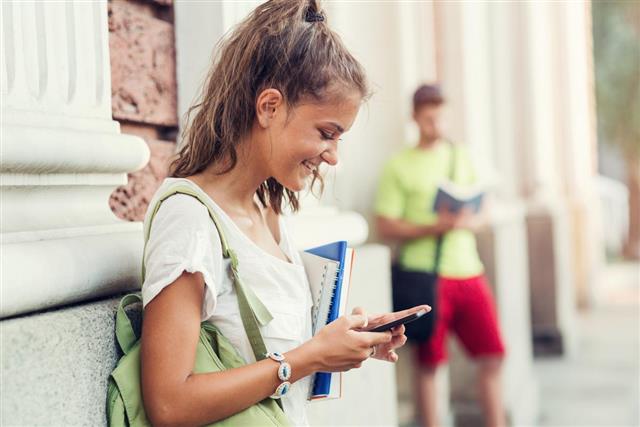 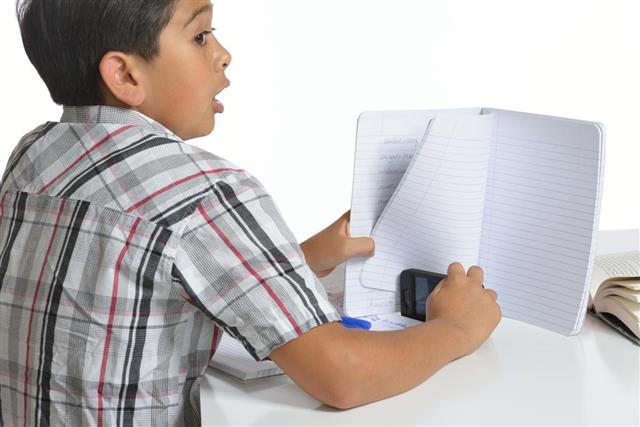 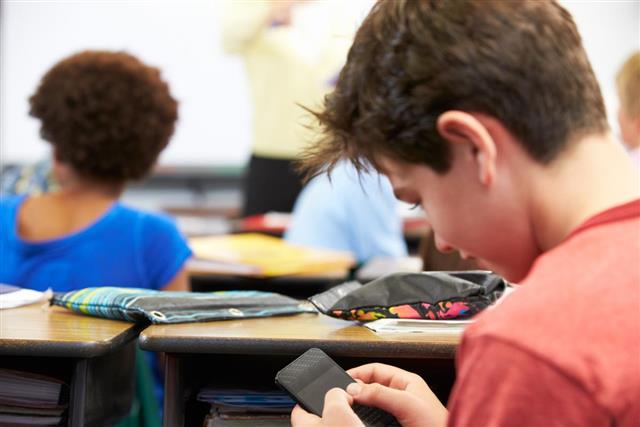 These days, we see children as young as eight and nine with cell phones in their hands making their way to school. Cell phones, like the school uniform and books have become a necessity in today’s times.

Most of the time, parents are concerned about the safety of their children, considering the fact that there have been so many incidents of school shootouts in the past. Thus, they want to make an arrangements to get in touch with their kids anytime.

On the other hand, school authorities often feel that cell phones disrupt learning, and should hence, be banned. In fact, many state governments have passed legislation according to which cell phones are banned in schools, but can be used outside, triggering the debate.

Get in Touch : Anywhere, Anytime

One of the primary reasons cell phones should be allowed in schools, is that they offer instant connectivity. In case the child is in some unfortunate situation, or if there is an emergency, he can immediately call his parents. Parents, too, can keep a track of their children, and know about their whereabouts at any hour of the day. Thus, as far as safety of the kids is concerned, cell phones are beneficial.

If the kids want their parents immediate advice on anything, be it on some study-related topic or some personal issue, they can always call up their parents. Cell phones are beneficial in today’s times when both the parents are working long hours. With their help, a kid feels that he is connected to his parents 24×7.

When the students forget to switch off or keep their phones on silent in the class, the ring tone or the text-message alerts can disturb the whole class and thus, impede learning. It is also seen that students use text-messaging to exchange jokes or notes during the class, which too can distract them from their studies.

The students may end up misusing the phone. These days some students use their cell phones for cheating during exams. There have been incidents in the past wherein students called up the school authorities, and lied about bomb threats just to avoid attending lectures. Also, it has been seen that students misuse their cell phones to spread rumors. This can prove to be very detrimental especially if there is some crisis in real.

It is seen that students who rely too much on text-messaging to converse with their friends, end up spoiling their language skills. They get so used to writing short forms, that they cannot spell words properly when taking exams.

Cell phones have often times been used to create pornographic content, and then distributed among fellow students. There have been cases where certain students using the built-in cameras in cell phones have taken pictures of their schoolmates in the washroom, or in some other personal situations and then distributed them, just for some cheap thrills. Thus, unrestricted use of cell phones can lead to moral degradation of the students.

Prolonged usage of cell phones can have ill effects on the health of the kids. Cell phones can cause hearing problems, and may lead to repetitive stress injuries due to rapid texting.

After debating on the topic, one can conclude that if we see from the point of view of kids’ safety, they indeed are a necessity in today’s unpredictable times. At the same time, their usage can create a nuisance in class and school. So having a partial ban on their usage i.e., phones being allowed once the classes are over, is the right course of action. 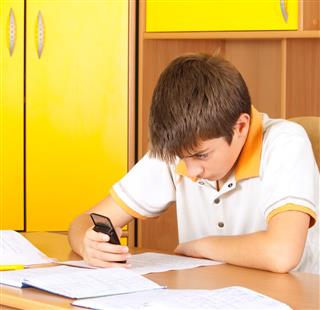 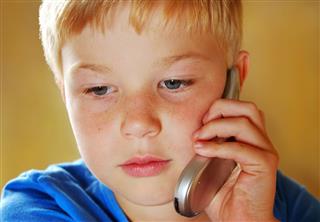 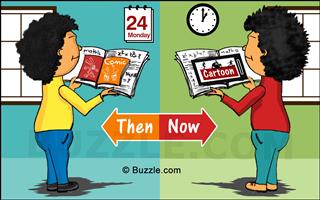 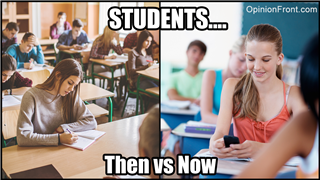