Should Gay Marriage be Legal?

The arguments and motives pertaining to the question, should gay marriage be legal, have been discussed in detail in this OpinionFront article. Regardless of whether you are pro same-sex marriage or against it, it's important that you consider the views of both sides. 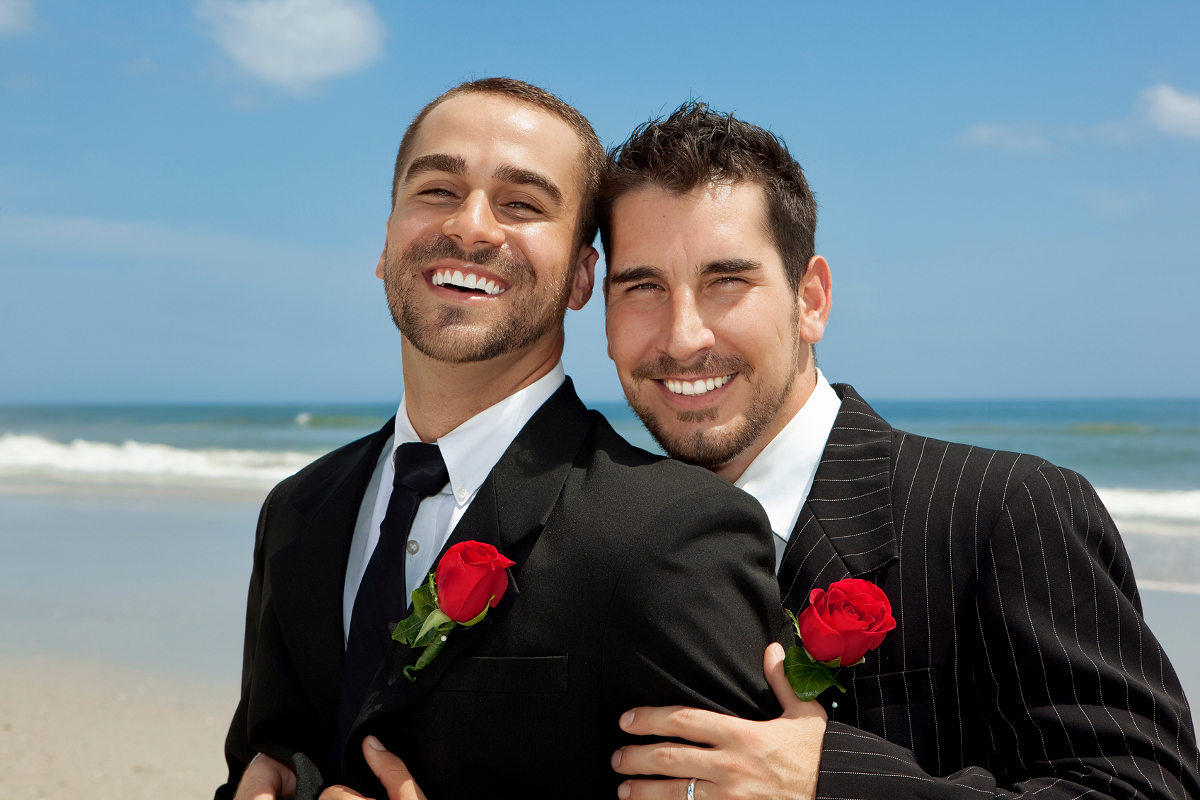 The arguments and motives pertaining to the question, should gay marriage be legal, have been discussed in detail in this OpinionFront article. Regardless of whether you are pro same-sex marriage or against it, it’s important that you consider the views of both sides.

Dive deeper into the history of the world and you will notice that marriage has been one of the fundamental institutions in almost all major civilizations. Scratch a little, and you will get a better picture of its transformation from pious unification of two souls to several new forms. Roughly in the last half century or so, we have seen marriage become more liberal and redefine itself. Not just interracial and inter-religious marriages, but even same-sex marriages have been accepted and legalized in many parts of the world. With gay marriage becoming a hot topic of discussion in both, the eastern and western worlds, we take an unbiased stance to reveal both sides of the same.

Proponents of gay marriage give one of the most fundamental arguments for the same: when it comes to choice and individuality, we all have our own rights. It should be the individual’s choice to marry someone of his wish. Any discrimination against a section of people with different sexual orientation amounts to violation of basic human rights. No morality or law preaches society to force an individual to live a dual life on the terms set by others.

Those in support of gay marriage also argue that love must be the only reason to marry someone. As opposed to traditional marriages, half of which end up in divorce, what wrong would it be if a gay man marries his love. Marriage as an institution is not limited to procreation. Other factors like emotional security, acceptance, respect, and love are also equally important. If two people find all these virtues in their unification, there is no reason to reject it.

Kids raised by same-sex couples can find a better life instead of going through the trauma of parent’s divorce, domestic violence, or living in an orphanage. The high rate of divorce in traditional marriages deflates the argument put forth by heterosexual couples that homosexual couples cannot raise kids. After all, people get married to live happily and share burden; not to get divorced.

Same-sex couples can always opt for adoption. Moreover, a couple with respect for themselves will raise healthy and confident individuals. Is there any reason why love and commitment of homosexual couples be looked with a different opinion than that of heterosexual couples?

People who are anti same-sex marriages consider it a threat for the institution of marriage and hence, argue in favor of laws against them. Marriage, for most of the people, is the union of a male and female―a husband and wife. This sexual union has evolved to become a standard for societies, cultures, communities, rules, and laws. Any deviance from the same, is not deemed fit by people against same-sex marriages. For some of them, procreation is the word.

If marriage between gays and lesbians is allowed, laws will have to be changed and a complete overhaul of the system will be required. If that is not a problem, anti-gay people fear that marriage will have no meaning if gay marriages are allowed. The reason being that marriage has some fixed definitions. While we love and care for many people, we cannot marry everyone. Commitment comes in many forms. If gay marriages are allowed, people may ask for laws which allow marrying more than one person, without a divorce. There is a possibility of this, so say the opponents of gay marriage.

The bottom line is that people against these marriages are not disrespecting same-sex couples. It is just that ‘marriage’ is an altogether different concept, adopted by some laws and rules in society. To argue that a relationship is not marriage, doesn’t mean that one is disrespecting it.

Moreover, since ages, or even when viewed inherently, the need of a mother and father is basic requirement for proper upbringing of the child. Same-sex couples may face problems in this context. The mere idea of upbringing a child without the mother’s affection or father’s protection challenges the basic structure of our society.

In gay marriages, there is simply no room for procreation, and when we define marriage, it is obviously a manifestation of the desire of couple to have a family, sooner or later, in their married years. If gay couples are unable to have children naturally, they can’t be given the status of marriage.

Social studies have proved that the need of women in a house has more meaning than just the ability to become a mother. A woman has the inherent nature to domesticate man and raise a family. Personal and professional growth of married men has been found to be amazingly phenomenal with women in their life. It is easy to understand that a lady has some vital role to play in the family structure, and therefore, imagining a family without a woman doesn’t make sense.

The former U.S. President, Bill Clinton, under whose leadership the Defense of Marriage Act (DOMA) was passed in 1996, himself has accepted that the fabric of social structure has changed appreciably and expressed his support for the ‘Respect of Marriage Act’ to give same-sex couples the right to marry. It be noted here that under DOMA, same-sex couples are not allowed to marry. Toeing the line, even President Barack Obama has expressed his views more liberally about right of freedom to marry. So, is it the time for change? 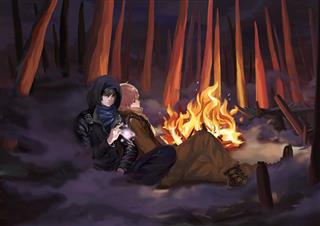 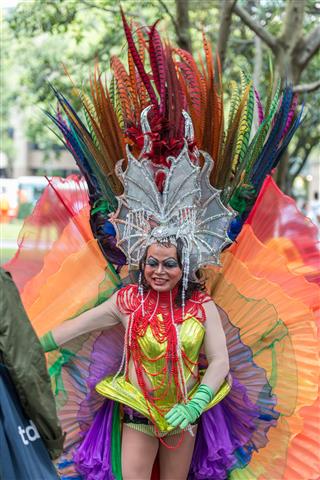 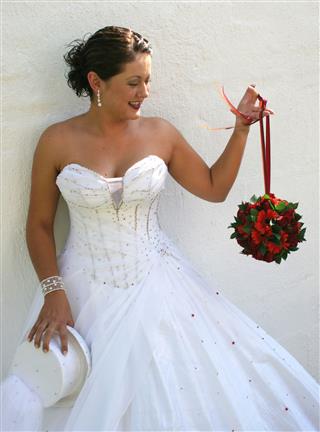