What is social injustice? Is there any society in which complete social justice prevails? Is there any solution to this problem? Read this article to know the answers... 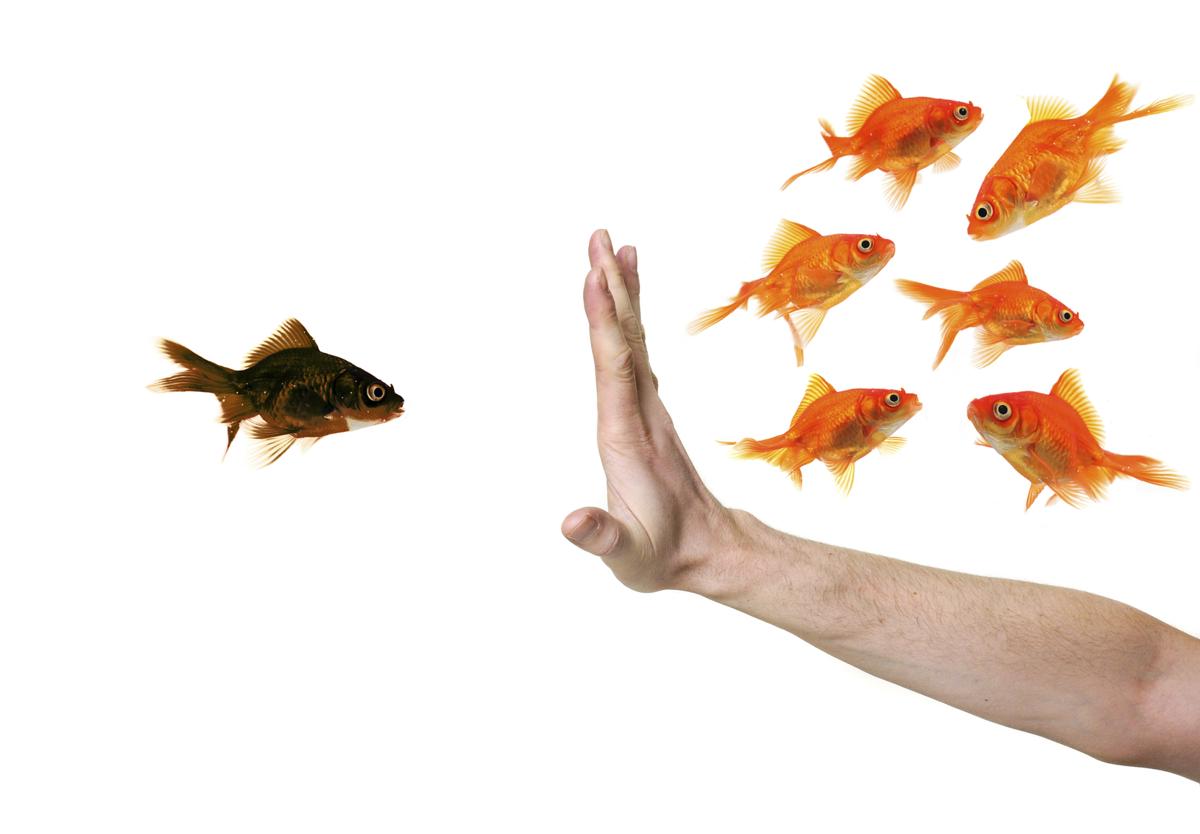 “If you tremble with indignation at every injustice, then you are a comrade of mine.” – Ernesto ‘Che’ Guevara

A socially just society is one where gender, class, caste, religion, status, and all other divisions created by man do not exist, and everyone has access to basic human rights. There is equal distribution of wealth and property, and everyone’s basic human and economic needs are met. A socially just society guarantees physical and psychological safety to its members. If these standards are not met, the society is termed as unjust, and injustice prevails in such societies.

Even with the advancement of the world in the twenty-first century, there are issues that need to be rethought. Today, one of the most perturbing issues is the societal injustice meted out to people with lesser means. It happens to be one of the most harmful aspect that is plaguing the entire society. This trend has been followed since the ancient past, and is still a serious blow to humanitarian values.

The division between the rich and the poor exists in all societies. Compared to rich people, the poor have lesser opportunities. Many of them are deprived of food, education, housing, and employment. Their means and resources are limited, and most of the time, there is nothing much they can do about it. The end result is that the ‘elites’ are getting richer and the ‘piteous’ are getting poorer. The unequal shift of wealth between the rich and the poor is a major concern. There are a lot of programs launched by the government of different nations to increase the standard of living of the poor, but not to much avail.

Some of the countries have been following the caste system from ancient times. Castes divide the society into different sections. The higher caste dominate the people of the lower caste, and do not provide them with an opportunity to grow. This is one of the reasons for the huge gap created between the economic condition of the rich and the poor. There are often clashes between the castes, and a lot of people are killed. One of the most perfect examples of the caste system is in India.

One of the major cause of bloodshed in the history of this world, racism has its roots deep in the minds of people. The superiority complex against other races often imparts hatred in the minds of people, taking numerous lives. Racism examples can be found all round the world. There is no basis for this theory, yet, racial discrimination is a reality which many African-Americans live with everyday. Racism acts as a big obstacle in the development of the society.

Another example of social injustice is the discrimination on the basis of sex. Women have been considered as an inferior sex in many places, for centuries now. Compared to men, women own very less property, not only in the developing countries, but the world over. If you even look at corporate America, although women are joining the job force like never before, yet, when it comes to the top jobs, there’s a ‘glass ceiling’ which they cannot seem to cross. Thus, sexism is considered as a major setback in the process of development.

There are cases of physically-challenged people discriminated at their workplace every now and then. During the interview or in their course of their work, they are not given much importance and are neglected, neither do they have suitable conditions to work. They are not allowed to be much attached to the work culture, and are treated as inferiors in their workplace. This happens to be one of the most dreadful form of social injustice.

Most people discriminate against people who are gay, lesbians, bisexual or transgenders. People openly declare homosexuality to be unnatural and against religion. Homosexuals are denied the right to get married and live a life of dignity. They are treated as immoral, and are subject to harassment quite often. This turns out to be a major cause of social injustice.

The Fight for Social Justice

There have always been many suggestions to defeat social injustice. According to the leftists, if proper laws are framed, welfare programs are introduced for the marginalized, and the privileged are taxed and the taxation money can be used for uplifting the poor, a socially just society can very well be created.

The rightists however are totally against this point of view. According to them, only taxing the rich or the privileged is discrimination in itself, and thus is against the very principles of social justice, which the leftists are trying to promote through such a taxation policy. Rightists feel that instead of the measures suggested by the leftists, the privileged should be encouraged to undertake social work and philanthropic activities for the underprivileged and the poor. This in itself will create equality and security in society. However, both these solutions, till date, have not found an answer for social injustice.

Social injustice has dominated the society since long. The only way to confront this menace is through individual effort. We have to free our minds from the negative thoughts leading to racism, casteism and discrimination. Spreading awareness about the ill-effects of social injustice and treating everyone equally can make the difference to the current situation. There are a lot of organizations that have taken an initiative to work for the betterment of society. We can be a part of such organizations to make this world a better place to live, and be a part of global brotherhood and harmony.