Shocking Truths About the Gruesome Dog Meat Festival of Yulin

For most people, dogs symbolize absolute loyalty and love, and it is unthinkable to cause any harm to these amazing, intelligent animals. However, at the dog meat festival of Yulin, a city in China, thousands of these poor animals are tortured, killed, and eaten in a gruesome ritualistic festival every year. 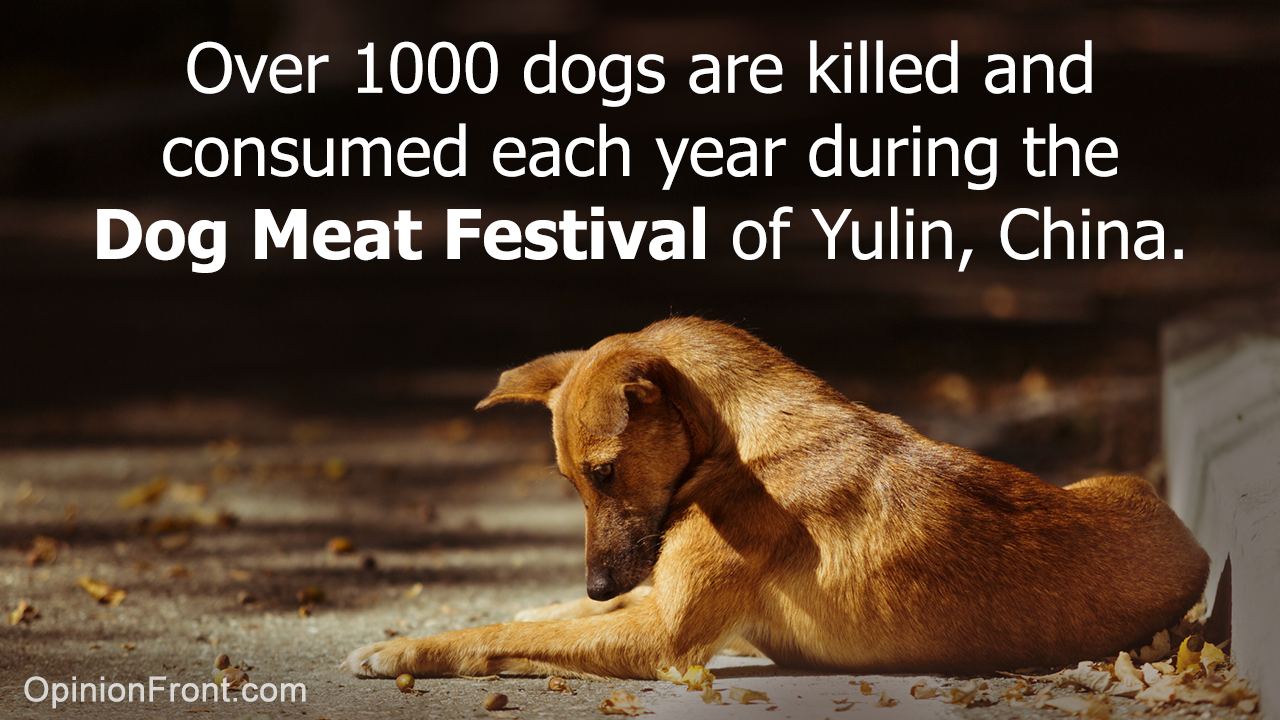 For most people, dogs symbolize absolute loyalty and love, and it is unthinkable to cause any harm to these amazing, intelligent animals. However, at the dog meat festival of Yulin, a city in China, thousands of these poor animals are tortured, killed, and eaten in a gruesome ritualistic festival every year.

Over 4,000 pet cats and dogs are stolen on a yearly basis from various parts of China, to provide for the massive demand of meat during the Yulin Festival.

In recent times, the dog eating festival at Yulin has received a heavy amount of negative press and international criticism. Although attitudes towards the festival have shown change across China and Asia, it continues unabated despite growing opposition from all quarters.

Most dog owners treat their pets with affection, and give them the same amount of love and care that is given to a member of the family. To anyone who loves dogs, a festival centered around the mass killing and eating of dog meat is very abhorrent, to say the least. Let’s take a look at some of the facts about this event.

Eating canines is an age-old tradition in southern China. It stems from a time when this region was not very prosperous, and sustenance was hard to come by for the common man. Dogs and cats were considered to be acceptable as food when other food sources were scarce; a desperate means to survive. A legend states that, an invading army killed all the dogs of the town to prevent the locals from being alerted by their barking. After securing victory, the troops cooked and ate the dog meat to celebrate. However, today, despite massive growth in economy in the 1990s, the city of Yulin continues this tradition, by holding a huge banquet of dog meat and lychee fruits each year.

Estimates from animal rights activist groups show that, between 10,000 to 40,000 dogs are killed for this dog meat festival in China every year on the day of the summer solstice. Apart from dogs, a few thousand cats are also included in the menu. It is believed that, eating the meat of these animals on this day brings good luck to the eater for the rest of the year. To cater to the huge demand, pet dogs and cats are often stolen from homes across the country, along with captured strays, stuffed in unbearably small cages, and transported over hundreds of miles without food or water, which leads to many deaths on the way itself. Once the animals reach Yulin, the ones which are still alive are often beaten to death, or have their throats slit, before being skinned and sold to eager customers.

Efforts to Stop the Practice

As expected, pictures and documentaries about this horrible practice made heads turn around the globe when they were posted on the Internet. Facing global criticism, the Chinese government was quick to distance itself from the festival, saying that nothing about the event was sponsored by the government. However, this statement did not help at all, and campaigns to set a ban on the Chinese dog eating festival were raised, which got millions of signed petitions in just a few days. With millions of families owning their own beloved pets within the country, the Chinese dog meat festival faced internal pressure as well. Internationally popular celebrities such as Ricky Gervais, Gisele Bunchen, and many more called for the end of the festival as well. Finally, in 2014, the government officially banned the festival.

However, despite the ban, the festival continues unabated even today through a thriving black market. Activists say that this is happening because of the lack of government effort in enforcing the ban. The lack of regulation adds to the risk of sick dogs being slaughtered. This endangers the health and lives of the people consuming the meat through deadly diseases such as rabies. In recent years, activists come to the city in droves at the time of the festival and try to persuade the locals to give up this practice. They also spend thousands of yuan to buy hundreds of live dogs from the traders, thereby saving the animals from certain death. However, this is far from enough, and the struggle between tradition and modern ethics is nowhere close to its end.

How Many Countries Eat Dog Meat

If you thought dog meat was eaten only in China, you have another think coming your way. The truth is that, the consumption of dogs and cats is fairly common. Places such as Taiwan, Hawaii, Korea, Mexico, Polynesia, Switzerland, Vietnam, Siberia, Alaska, Greenland, North Canada, Congo, Nigeria, Mexico, India, Australia, and many more countries also have communities which routinely eat cat or dog meat. The animals are eaten either as a delicacy or because the people are too poor to afford anything else. And, in most places, humane killing and consumption is completely legal. However, the expose of the Yulin dog festival has put the scanner on these countries too.

It is quite possible that, after reading all of this, one might lose faith in humanity. However, there is a silver lining. Nepal has a dog festival too; only, this event is pretty much the opposite of what happens in Yulin. The people of this mountain nation revere dogs as the reincarnation of a God named Bhairav.

So, in October and November, as a part of the 5-day Hindu festival Diwali, an entire day, known as Kukur Tihar, is reserved exclusively to the celebration of dogs. The animals are bathed, adorned with garlands of flowers, petted, cuddled, and absolutely spoiled with every kind of food that one can think of. If you are a dog lover, this sounds like the best holiday ever!

The Yulin dog meat festival is truly barbarous. Sustained international pressure and the boycott of the consumption of this meat by the locals can help a great deal in stopping the event. However, given its cultural implications, it seems hypocritical to oppose only the slaughter of dogs, while millions of chickens and turkeys die every Thanksgiving and Christmas. A life is a life after all! 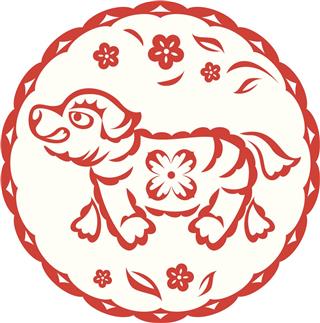 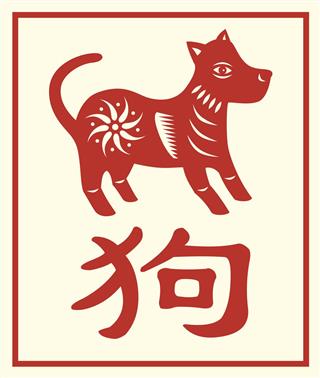 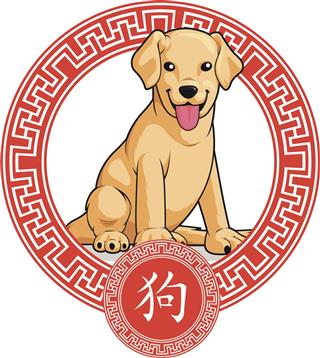 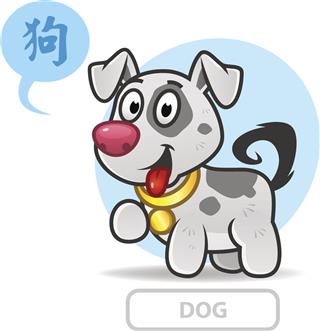 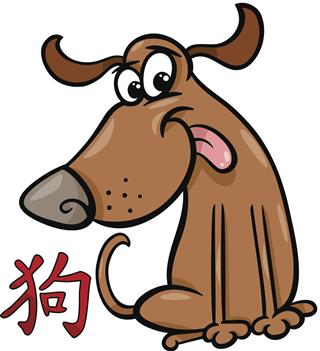 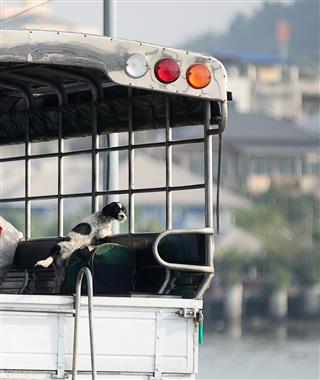