Title IX changed the way women participate in schools - from sports to class work - for the better. 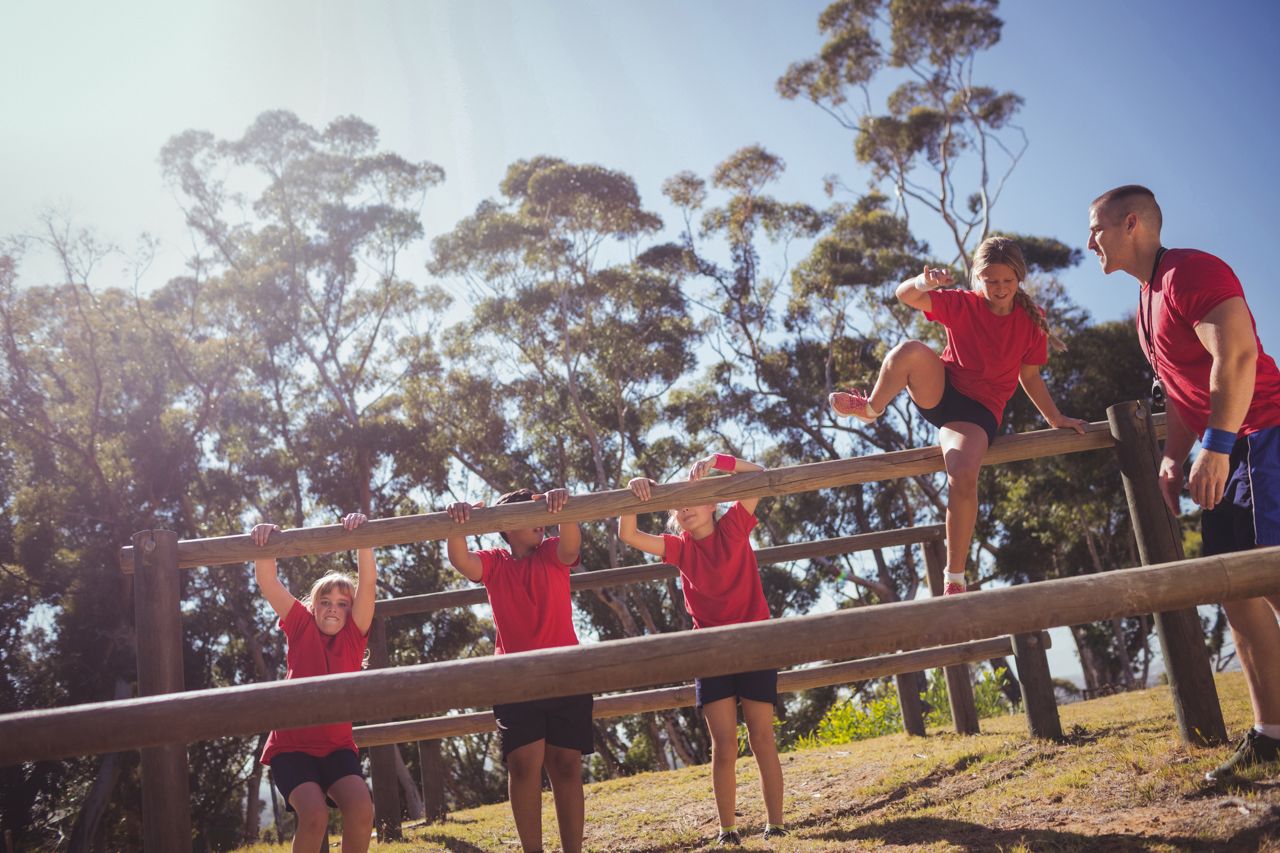 Title IX changed the way women participate in schools – from sports to class work – for the better. 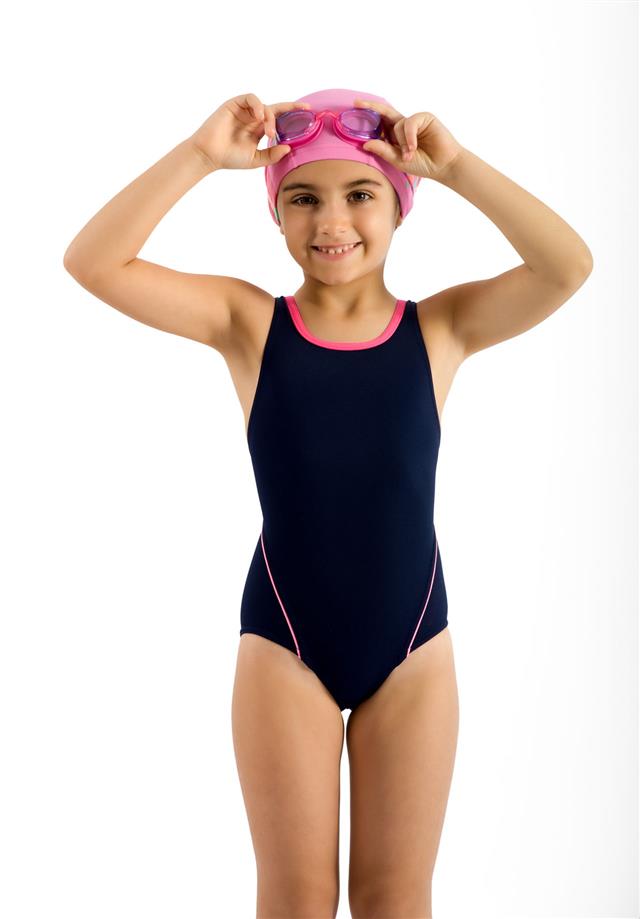 When we as a society talk about Title IX, we usually talk about women’s sports. However, Title IX actually required equality for women and men in all aspects of schools, from classes to clubs, as well. Title IX gave women the opportunity to take more advanced classes, as well as classes in science and math which were previously reserved for men. In this sense, Title IX was one of the most important educational reforms ever.

The text of Title IX in the United States Code Section 20 states: “No person in the United States shall, on the basis of sex, be excluded from participation in, be denied the benefits of, or be subjected to discrimination under any education program or activity receiving Federal financial assistance,” making it one of the biggest strides in gender equality in our nation’s history.

Title IX does not specifically state that women should not be discriminated against in sports; however, that is what we think about when we think about Title IX. When Title IX was first implemented, it also covered the right of women to take shop classes, for example, rather than home economics when the two were incredibly split based on gender. In this way, many believe Title IX should be applied to male dominated fields of study, like science and math, as well.

According to Rita Misra, “Gender differences in math and science are considered such a truism that even how a kid plays with a truck can be taken as confirmation and not only does that steer women away from the STEM disciplines as a matter of career choice, studies show that repetition of these ideas can actually cause test scores to women.

Gender differences in math and science may be myths, but they’re myths that have sprung out into the real world fully formed and are now tromping through our streets, setting fires, overturning cars and vandalizing park benches as they go.” Many argue that Title IX should be applied to science technology, engineering, and math, or STEM, courses as well.

Of course, Title IX applies to women’s and men’s sports availability as well. Equipment provided for women’s teams must be equal to that of men’s teams. Coaching and practice time must also be equal in that women must have the opportunity to receive coaching and schedule practice time and games. Women’s coaches can also not be paid less than coaches who coach men’s teams.

Other things that must also be equal are: publicity, medical facilities and services, money for travel, and locker rooms and other competitive facilities. In this way, women were given access to school sports with Title IX whereas they were not allowed to participate in school sports before its implementation. This was a turning point for many schools, and for many women who wanted to participate in sports but were unable to before the legislation passed.

Gender-specific organizations are explicitly exempt from Title IX. Boy Scouts and Girl Scouts are two excellent examples of gender-based organizations that do not have to comply with Title IX to receive state funding.

Title IX was not signed into law until 1972. While the Civil Rights Act of 1964 ensured no one was discriminated against based on race, color, or national origin, there was no specific law that said people could not be discriminated against based on gender. Title IX changed all that, and gave women opportunities they never could have had before it was signed into law.