Saudi Arabia is the largest oil producer in the world, followed by the United States and Russia. Find out which are the other countries that have been able to secure a position among the top 10 oil producing countries in the world, through this OpinionFront article. 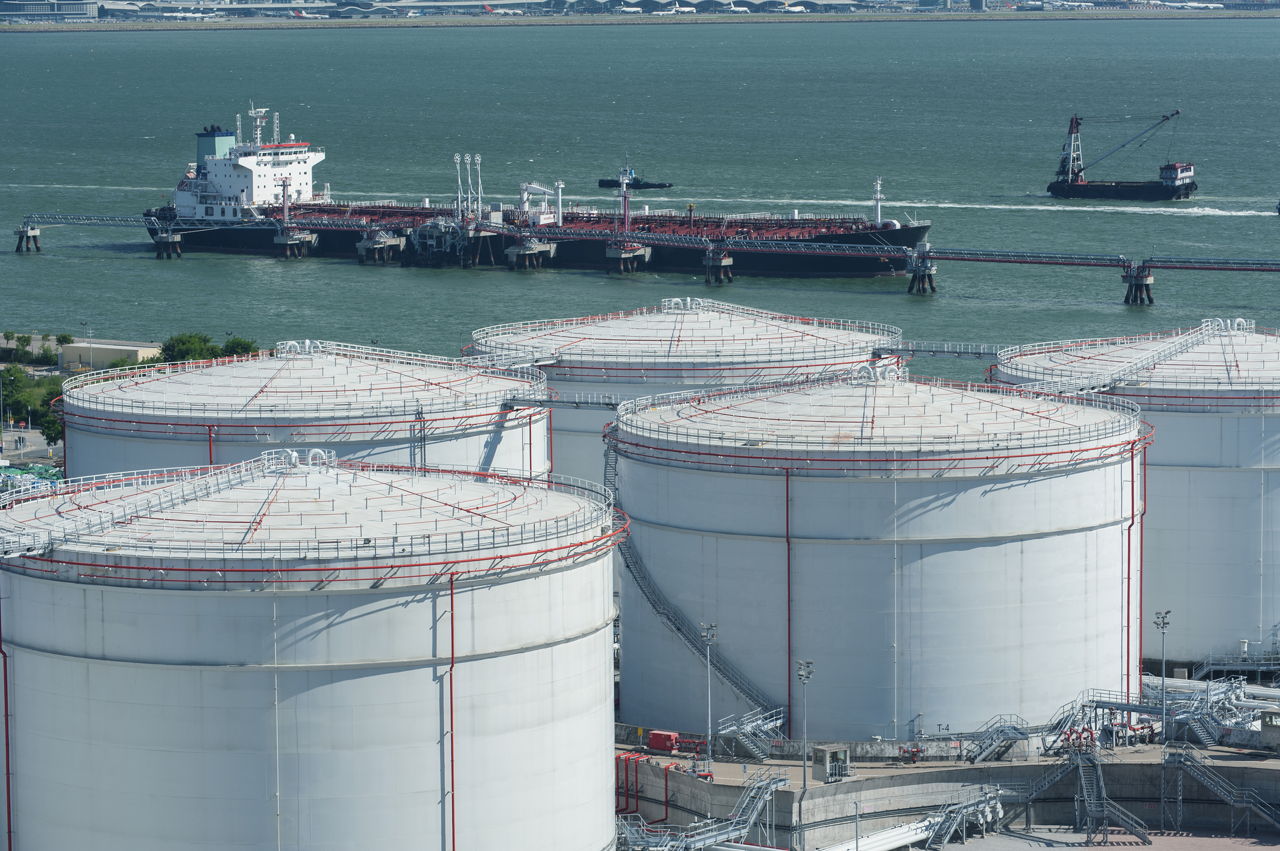 Saudi Arabia is the largest oil producer in the world, followed by the United States and Russia. Find out which are the other countries that have been able to secure a position among the top 10 oil producing countries in the world, through this OpinionFront article.

The United States is not only the second largest producer of oil, but also the largest consumer of this fossil fuel, followed by China.

Petroleum oil is one of the most important energy sources for the economy of a country. However, not all countries possess this precious non-renewable resource, which is correctly called ‘black gold’. The power of this energy lies in the hands of only a few countries, many of which have witnessed rapid industrialization and modernization, owing mainly to their oil reserves.

Fluctuations in the oil industry can have far-reaching effects, not only on the economy of the oil producing countries, but on the global economy as well. Oil production is generally measured in terms of the number of barrels of crude oil extracted each day from drilling operations, prior to the refining process. On the basis of this criterion, and as per the data provided by the Energy Information Administration (EIA), the biggest oil producing countries in the world, ending 2012, are as per the following.

Biggest Oil Producers in the World

Saudi Arabia takes the first position among the top oil producing countries in the world, with a daily production of 11,726 thousand barrels of crude oil. The country possesses the second biggest oil reserves in the world, with approximately 267 billion barrels in proven reserves. Saudi Arabia has around 100 major oil and gas fields, but 60% of the oil produced by this country comes from the Ghawar field, which is the largest oil field in the whole world.

The United States is the second largest oil producer in the world, with a daily production of 11,115 thousand barrels of crude oil. The country’s estimated proven reserves are about 30 billion barrels in 2012. Despite being second, the United States needs to import a huge amount of oil from other countries, because it is the biggest consumer of oil in the world. The major oil fields of the country are located in California, Alaska, and Texas.

Russia is the third largest oil producing country of the world, with 10,397 thousand barrels of crude oil being produced per day. The proven reserves of the country stand at 60 billion barrels in 2012. Russia also possesses the largest natural gas reserves in the world. Though Russia has several oil fields, most of its crude oil comes from its Western Siberian reserves, mainly from the Priobskoye and Samotlor fields.

China used to import a large portion of its oil requirement till the late 1950s. But today, it is the fourth largest producer of oil, with 4,416 thousand barrels of crude oil produced each day. A major portion of its oil comes from the huge oil reserves discovered in the northeastern part of the country. China’s proven reserves stand at 20.4 billion barrels in 2012.

Canada is the fifth largest oil producer in the world, with 3,856 thousand barrels of crude oil being produced each day. Canada’s proven reserves stand at 173.6 billion barrels, which is the third largest in the world. The major part of the exploration and production of oil takes place in Alberta and British Columbia. Canada’s oil production is expected to increase considerably in the coming years, as the country’s unconventional petroleum sources (the oil sands) have become economically viable.

Iraq holds the third largest oil reserves in the world, with approximately 143.1 billion barrels in proven (officially confirmed) reserves in 2012. The oil industry in Iraq has suffered significantly due to decades of war and unrest. But still, the country has managed to secure the eighth position in the list of largest oil producers in the world, with a daily production of 2,987 thousand barrels of crude oil.

Currently, Mexico is producing 2,936 thousand barrels of crude oil daily, and more than one-third of its oil is exported to the United States. However, the country has been facing the closure of some of its old oil fields due to a significant decline in oil reserves. As a result, the production of oil dropped in the year 2005. The discovery of new oil fields are, however expected to counter this drop in the near future. At present, the country’s proven reserves stand at 10.4 billion barrels.

In the coming years, a lot of fluctuations are expected to occur in the oil industry. According to the International Energy Agency, the United States will soon surpass Saudi Arabia to secure the top position as far as production is concerned. So, it is expected that the US will witness a decline in its oil import. This will definitely have a huge impact on the oil industry, and also on the global economy.