The Theory of Utilitarianism Explained With Examples

The bombing of Hiroshima and Nagasaki is a very prominent example of the philosophy of 'Utilitarianism'. Wondering what utilitarianism is and how the aforementioned incident is an example of it? Read ahead.

Home / Uncategorized / The Theory of Utilitarianism Explained With Examples 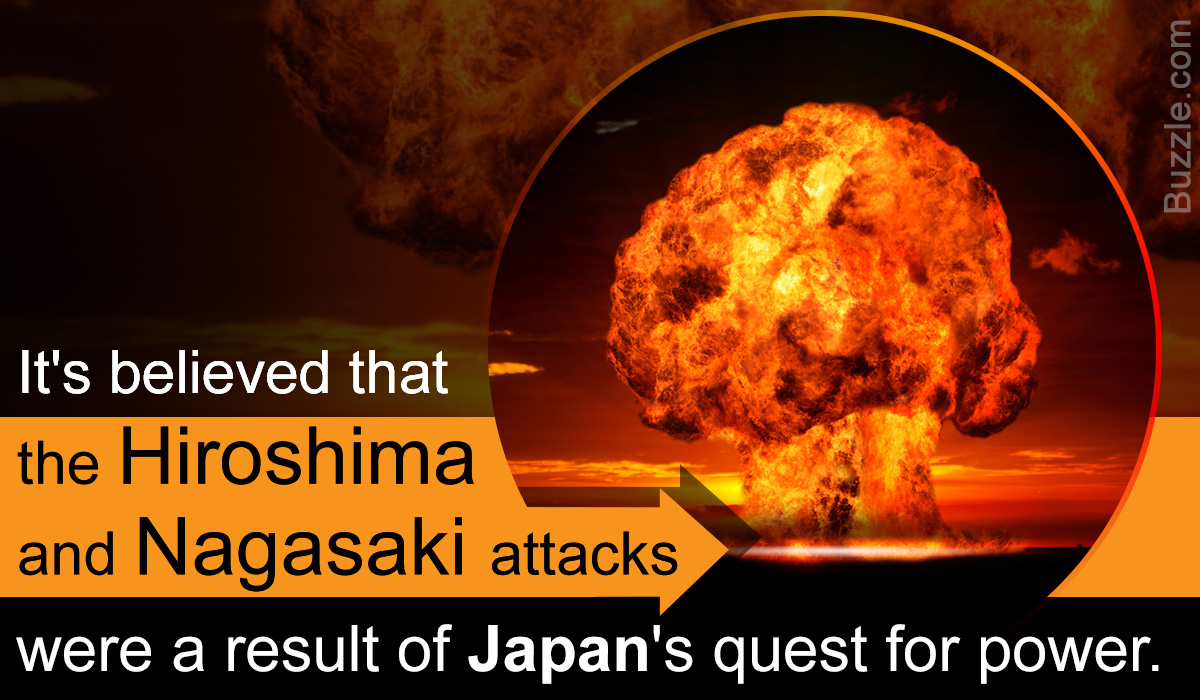 The bombing of Hiroshima and Nagasaki is a very prominent example of the philosophy of ‘Utilitarianism’. Wondering what utilitarianism is and how the aforementioned incident is an example of it? Read ahead.

We can find a lot of examples of utilitarianism in the annals of world history. Here are a couple of examples – one historical event and a mundane instance – that may serve as relevant case studies of this philosophy. The lector benevole is requested to understand that the views and opinions regarding the existence of utilitarianism in the following cases are not of the author but is a compilation of what many eminent social and political philosophers have expressed regarding each of the following situations.

Bombing of Hiroshima and Nagasaki

How can the inhumane homicide of thousands of people be justified as anything even distantly resembling morality? This is the opinion that the majority of us, who know how (during World War 2) the atomic bombs dropped upon these two Japanese towns nearly wiped out their entire populations, maintain. It was an utterly unnecessary action. However, a few people who were aware that the Japanese were in the process of developing atomic weaponry themselves debate that had the United States not undertaken this brutal but intervening action, many more nations could have been wiped out in Japan’s quest for world dominion. Again, I would like to remind the reader that this is not my personal opinion, but rather a compilation of what an influential minority forwarded as a justification for the bombings.

If we delve deeper, we can see a lot of examples of utilitarianism in business and workplace. One very good example is the airlines industry. We all know that business class passengers pay a premium price to get all the luxuries of that class that the airline offers. Now, if you know the huge difference between the price of an economy class ticket and a business class ticket, do you think that the extra amenities that are being offered to the business class travelers, traveling for the same amount of time as the economy class, really worth the exorbitant price? Now, once you come to delve deeper into this, you’ll realize that the premium price charged from the business class travelers – the ones who can easily afford it – are actually used to ease out the burden of deficit that the airline would have to bear if it is to allow the economy class passengers the opportunity for air travel at a lower price. The principle also plays in case of discriminatory pricing strategies of companies when pricing products for different customer segments having different income levels.

The idea of utilitarianism seeks to delineate what action is moral and what is not, by considering usefulness of a particular action. The ultimate morality, or the lack of it, is judged by weighing all the aspects of the action that seek to maximize positive utilities against all those aspects that seek to maximize the negative utilities of that action. In simpler words, utilitarianism observes that an action may be considered moral if it has maximum positive and minimum negative utilities.

For instance, suppose you’re asked to choose between two actions leading to a similar consequence, each of which have some varied potential for causing damage (damage to the surroundings, environment, fellow creatures …. you get the picture, right?). Now, this philosophy states that when confronted by the dilemma of choosing between two evils, go for the lesser evil. Conversely, when faced with the dilemma of choosing between two virtues, opt for the virtue that leads to the greater good. British philosopher John Stuart Mill and social reformer Jeremy Bentham (see picture on the right) are recognized as the strongest advocates of this philosophy.

Another good example of this philosophy, in our everyday life, can be cited as the system of income tax prevalent in the US. It is a progressive taxation system where, those who earn more pay more and vice versa. When you get to look at the bigger picture, you’ll realize that there is, actually, no extra money brought into the economy by the rich and neither is there a financial deficit owing to the low income of the not-so-rich. In a way, the machinery of taxation and discriminatory pricing work upon the principles of utilitarianism and the ultimate outcome is that the high net worth people of the society part with a portion of their extra income so that the lower-income strata of the society also get access to the various civil amenities. Therefore, we can see that utilitarianism is an idea that becomes the underlying determinant of political as well as economic decisions and actions.