We’re Screwed: Why My Generation Has A Tough Road Ahead

As a college student approaching the ripe old age of twenty, I am at last beginning to see that there is a future ahead of me. A career, a family, and a lifestyle will soon begin to take shape around the personality I've built for myself since the late '80s.

Home / Uncategorized / We’re Screwed: Why My Generation Has A Tough Road Ahead 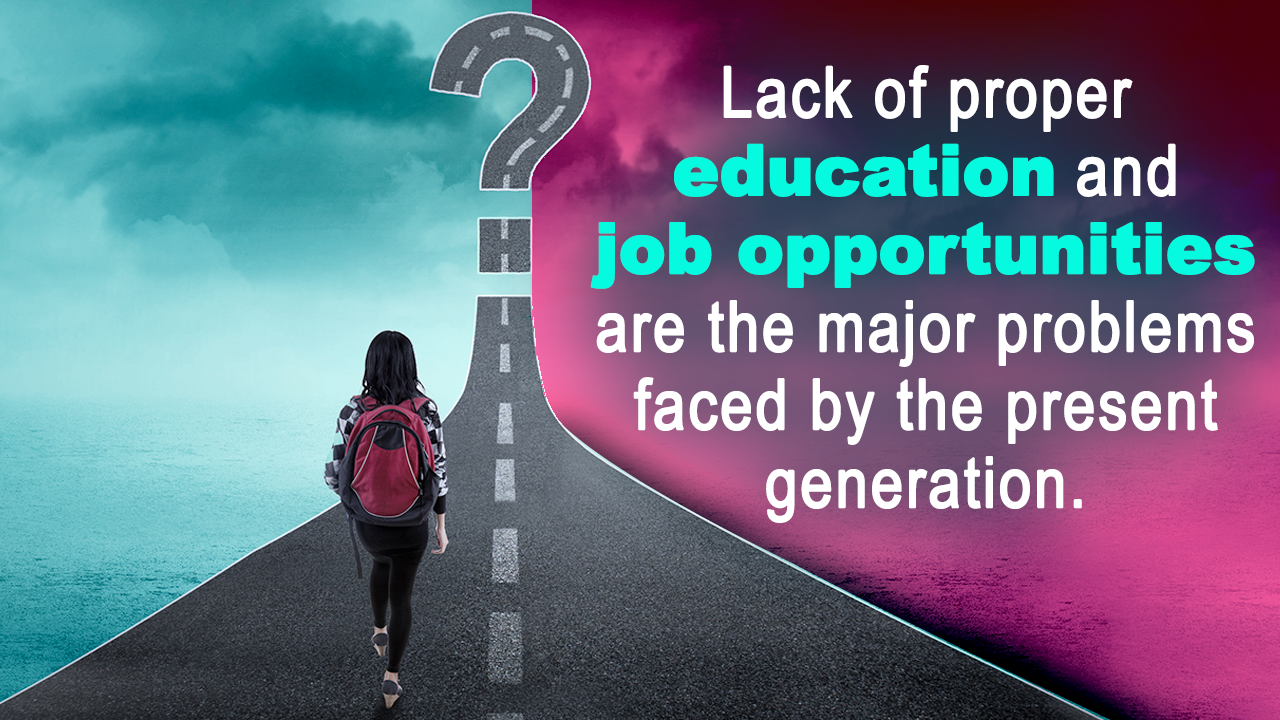 As a college student approaching the ripe old age of twenty, I am at last beginning to see that there is a future ahead of me. A career, a family, and a lifestyle will soon begin to take shape around the personality I’ve built for myself since the late ’80s. 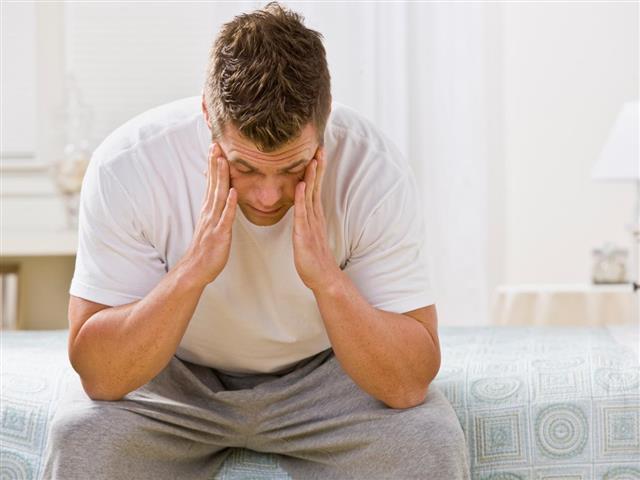 Based on the past experiences of my parents, you’d think this future would be no less than a bright one. I would be employed immediately after graduation, marry sometime before thirty, have a kid or two, and retire around sixty. Ah yes, the American dream.

It’s a dream that is much less likely to become reality than ever before. Like many of my peers, I am increasingly becoming despondent when I imagine the future ahead of me. My generation will come out of college with more debt than ever before. We will have an increasingly difficult time finding employment with said bachelor’s degree, thus finding ourselves having to return to college and snowballing our already enormous debts. We may or may not have children, depending on how successful we will be in ascertaining employment and stability in our lives. When we reach retirement age, if we haven’t been saving money periodically over these turbulent years while struggling to pay off college loans, we will not have social security to fall back on, because at this rate there will be no social security left.

It’s a sad fact that I and my fellow twenty-somethings are growing ever-more pessimistic about our futures and our world. We see a world filled with expensive conflict that leads to nothing but death, destruction, and poverty. We see a country deeply divided, and even when it is in concurrence, its peoples’ opinions are vehemently ignored by its leadership. We see states struggling to educate the generation that will come after us with the limited resources they are allotted. Most of all, though, we see our once-bright futures slowly clouding over, as the conflicts caused by our parents’ generation are piled atop our shoulders.

The silver lining here lies within the generation that gave birth to us. Yes, that’s right Baby Boomers, I’m talking to you. It’s time our elders stepped up to the plate to ensure the future they shape for their children and grandchildren can be as bright as the futures they had to look forward to when they were young. We can only hope that perhaps they will listen to our pleas. It’s time you remember the causes you cried out for when you were young―civil rights, women’s liberation, peace, love, and equality. Those who stood among the ranks of Vietnam protesters seem to have forgotten that they too were in our shoes once. Now they are no longer the poor, picketing college kids. They are the ones with the power, and it’s about time they used it to benefit their progeny.

As for we youngin’s, we’ll keep on prodding you until you do something. Sure, we have a different way of doing it than you did (i.e. blogging, YouTube, etc.), but we’re still here, and we still have hope that perhaps we’ll have a bright future ahead of us after all. 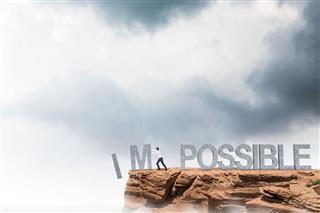 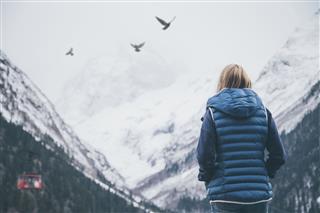 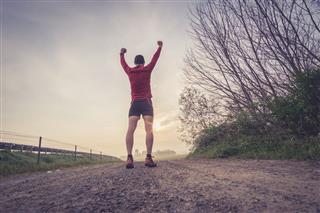 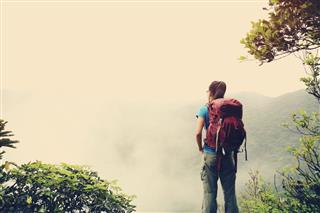 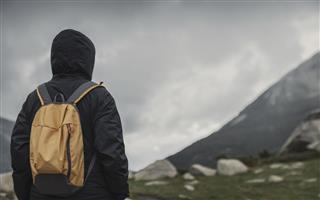 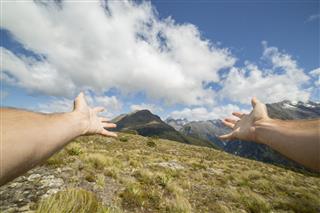