The Case Against Abortion

Arguments against abortion have been an old debate ever since ancient times. Read this OpinionFront article to find out if these are valid or not.

Home / Uncategorized / The Case Against Abortion 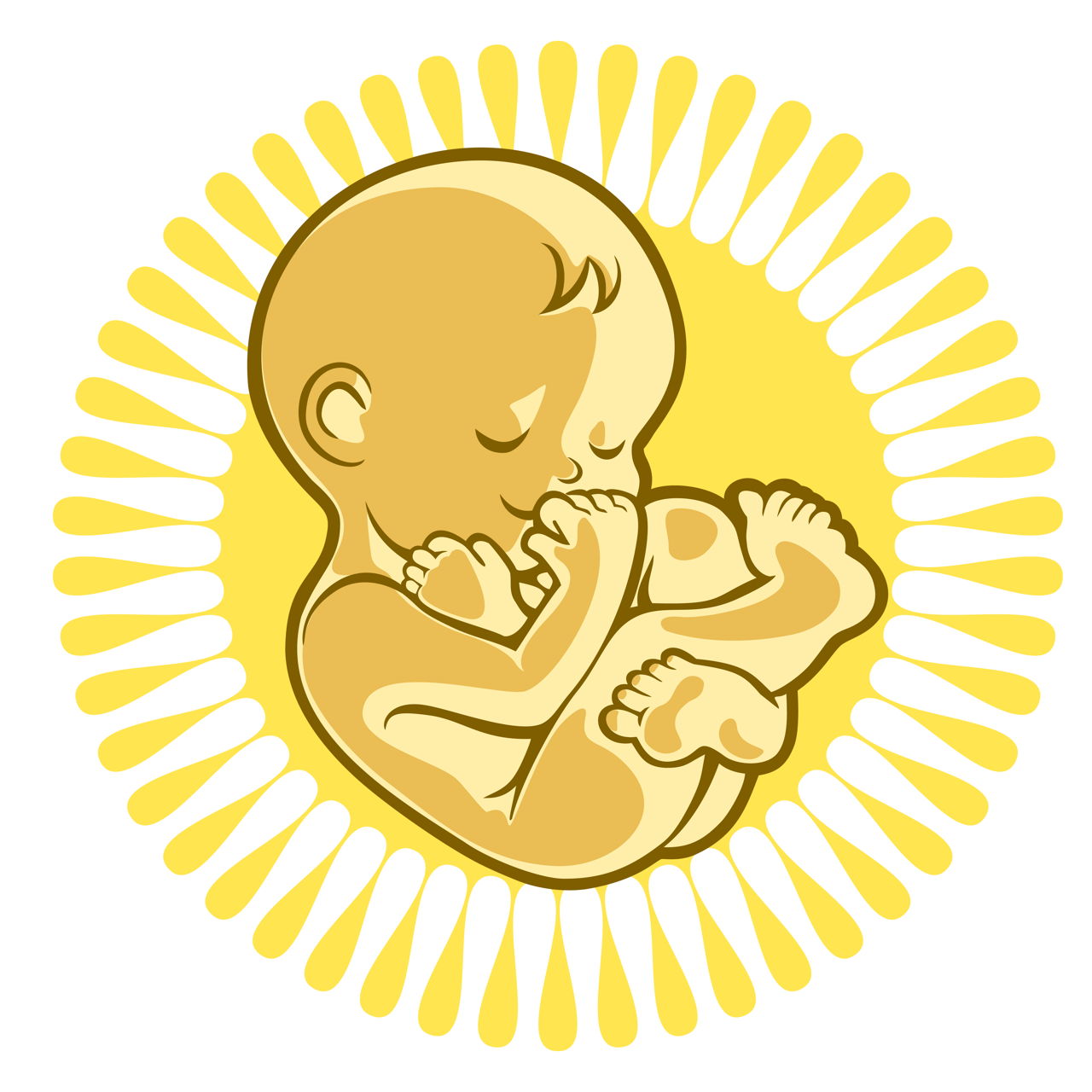 Arguments against abortion have been an old debate ever since ancient times. Read this OpinionFront article to find out if these are valid or not.

Abortion has been the most thought provoking matter and has two valid sides to it respectively. The list of arguments, will never end because even today, abortion is supported by many common people who are not fit to raise a child due to personal reasons.

Statistics say that since 1973, there have been roughly about 48,589,993 children aborted for different reasons. But what we have to think about is, apart from all these reasons for which a child is aborted even before it finds out what life is, it is not our right to take a life! There are no records of abortion been spoken about directly in the Holy Bible, but God respects the life he has created. And it is surely not for man to decide if bringing it in the world is right or wrong.

Keeping all these ethical reasons and arguments aside, let’s talk about the practical perspective of what causes them and how to avoid them. America is one of the largest countries in the world to witness crimes since a very long time and the rate of it has perhaps grown more than double. Also, more than half of these crime victims are children and women, who are abused as children or raped. This is the reason why abortions dominate unwanted pregnancies and believes that these victims can be prevented from further psychological as well as physical problems. Given below are a few reasons for legal arguments against abortion.

Research says that ever since the 1973 Roe vs. Wade verdict, child abuse and molestation has increased drastically. Over 1 million children were abused and about 1,500 children were dead because of this abuse and neglect. Talking about our topic, would you be convinced that abortion is the answer to reducing this crime rate, even though it saved a few of these kids from future abuse? And besides abortion being a savior for child abuse, it is one of the worst child abuse in itself!

Another reason that is commonly used for killing unwanted children is the increasing rate of rape, unwanted sex, and homicide cases in the world. This argument is usually because victims of such criminal activity are from low income families and avoid facing the world as a consequence. One can also think that, unwanted children born from these crimes often end up growing up with criminal records, since they are avoided by parents and given to orphanages. Therefore, if they are aborted, the crime rate would decrease which in my point of view is a completely impractical approach to these anti-abortion arguments. So, if abortions were to control crime, the world or at least America would be free of several homicides reported every year!

Before abortion was legalized it was reported that about 263 women died due to illegal abortions and after 1973, this number went down to 119. Apart from these statistics being held completely inaccurate, it gives us a reason to argue that abortion after effects are medically risky and fatal. There are more complications to it than childbirth itself and is considered to be the fifth leading cause of maternal death in America. The risks caused infection, hemorrhage, uterine perforation, blocked fallopian tubes and sometimes death due to excess bleeding. What bigger reasons against abortion do you need, when abortion itself is fatal!

The bible, and no other religious book talks about committing murder of an unborn child as this completely contradicts the purpose of life being created/gifted. I have quoted some bible verses about life where it is very clear that God would never want to end a life before starting it.

To conclude this discussion about the above issue, I would like to say, there are many other ways of getting rid of unwanted pregnancies, before the second trimester. Try to use those when you can, as negligence is never an answer to crime. Even though abortions can be helpful, killing a life puts more guilt than raising one, which is not of your choice!