The article deals with some of the important child labor facts and figures. Mere statistical information won't reflect the problems underlying child labor. However, for beginners, it should prove to be a starting point know more about this grave problem. 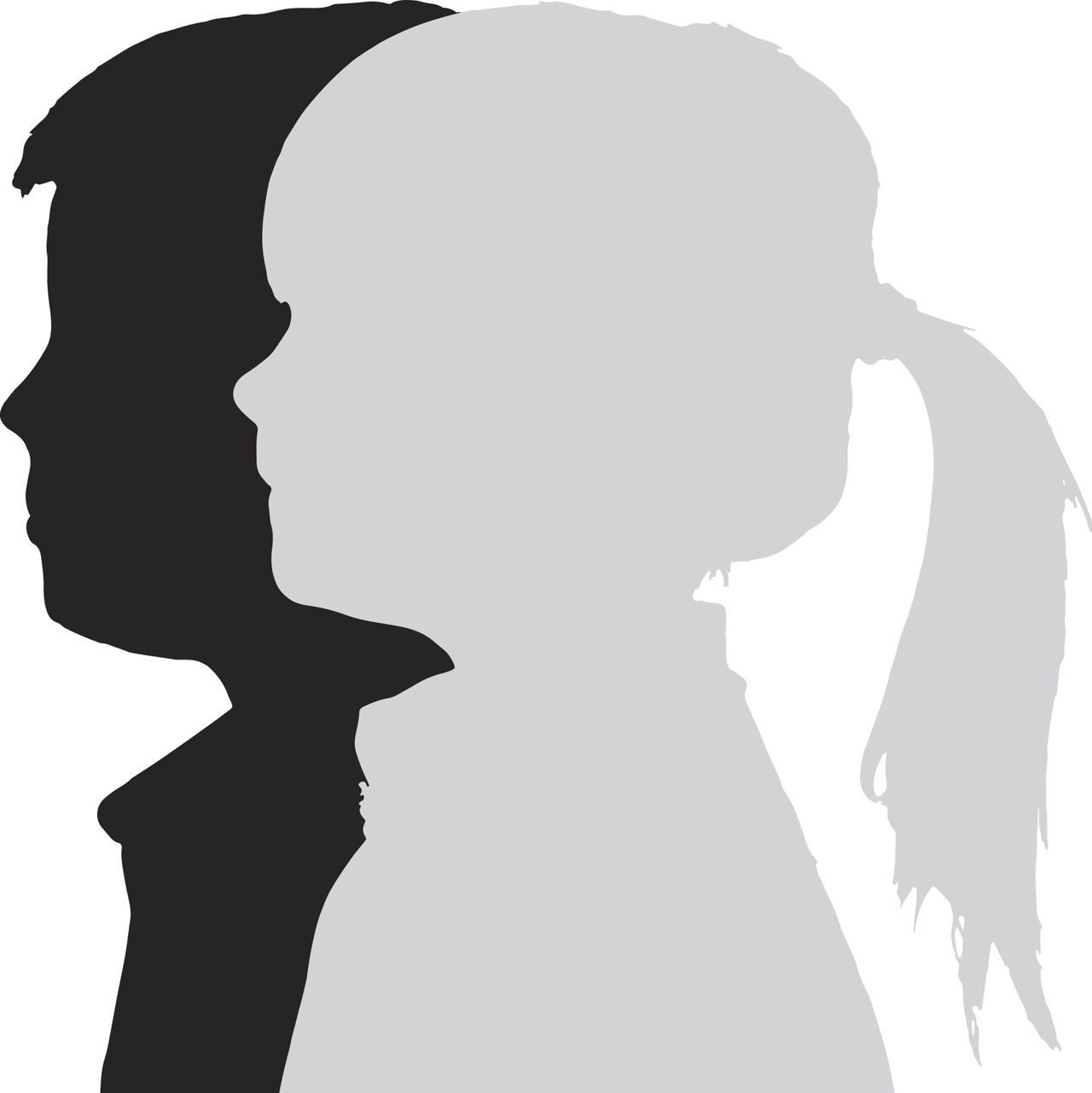 The article deals with some of the important child labor facts and figures. Mere statistical information won’t reflect the problems underlying child labor. However, for beginners, it should prove to be a starting point know more about this grave problem. 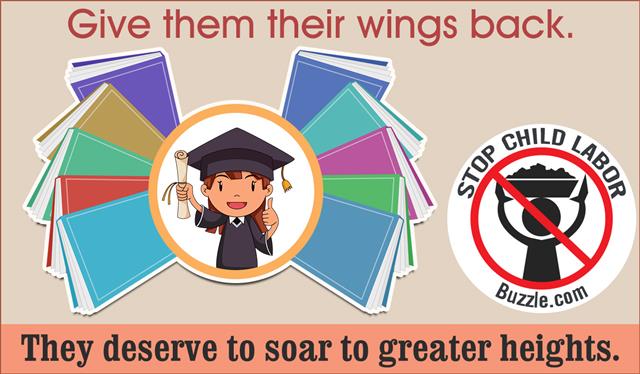 The practice of child labor is described as employing children below 14 years for work. The age limit varies as per the laws of different countries, and it could range from 14-16 years. Child labor is an exploitative practice and deemed illegal in many countries. The period of Industrial Revolution witnessed an increase in cases of children being forced to work.

Employing children for working in fatal working conditions made the situation worse. In the Victorian era, children were employed as sweepers for chimneys and also in mines. The menace of child labor continues to affect the modern world too. One thing that goes hand-in-hand with child labor is poverty. Let us find more on this subject.

The practice of child labor is the root of many harmful effects which hamper the physical and emotional development of children. There are many other side-effects of undergoing undue physical stress and strain while children are in their developmental phase. Working in sweatshops and other such inhuman conditions has a great impact on the health of child laborers. The facts discussed below should enable us in understanding the gravity of this problem.

If the child labor facts and statistics are taken into consideration, the period prior to and during the Industrial Revolution was one of the darkest in the history of mankind. Some of the child exploitation practices of this period continue even in today’s world. During the period of Industrial Revolution, child laborers were paid only 10 – 20% wages as that of adult workers. Abandoned children and orphans were sold as ‘pauper apprentices’; these children worked without any payment. Those who tried to escape/run away used to be whipped. In worst cases, the practice of riveting irons on the ankles was used.

As stated earlier, poverty is one of the most important reasons behind children being forced to work at a tender age. Allowing children to study can open opportunities for growth in life. Education has the power to free these children from shackles of poverty; it is therefore, an important tool for fighting the menace of child labor.

Boycotting the industrial products made by child laborers is said to be one of the options to put brakes on employing children in industries and other workplaces. This measure though, seems to be kind of direct action against the practice of child labor, experts don’t see much potential in it on a long-term basis. However, one shouldn’t promote the production of these goods either.

The child labor facts given in this article present some important statistical information about this illegal and most importantly inhuman practice. As stated earlier, health benefits and access to education are two basic points which need to be addressed in order to reduce child labor to some extent. One should try their level best to oppose the evil practice of child labor or at least stop promoting it.