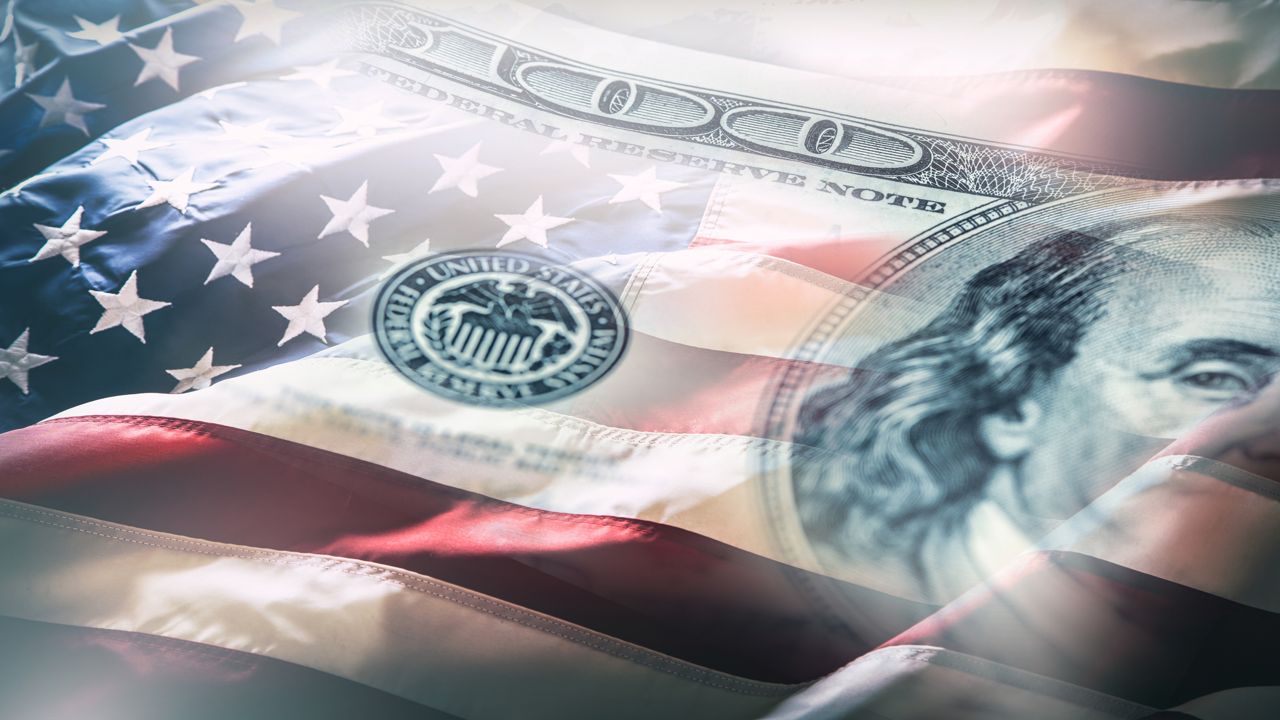 The U.S. Census Bureau employs several yardsticks to compile data about the population, unemployment, income, demographics, etc. To compile data regarding the average income, the terms ‘household income’ and ‘per capita income’ are commonly used.

Although many people think of ‘average income’ as an indicator of the economic health of the citizens of the US, economists rely on the concept of ‘median income’ for their research. One of the prime reasons for this is the fact that average income can vary to a large extent, on account of the huge gap between the highest earners and the lowest earners in a country. Median income, on the other hand, provides a more realistic and accurate estimate of the earnings of a population. For example, around 0.1% of the total population of US has an annual income exceeding $1.5 million a year. This negligible section of the total population skews the average income, providing an unfair idea of how average Americans are faring economically. To counter the unreliability of this economic indicator, the concept of median household income is employed.

Household income is the sum of all the income earned by the members of a household aged 15 and above. Income includes,

The U.S. Census Bureau calculates the median household income and median per capita income after getting the required data about the population and their total income. In 2011, the median household income dropped by 1.7% from $51,144 to $50,502. The median per capita income for the year 2011 stood at $41,560. The data for the year 2012 will be published by the U.S. Census Bureau this year.

(All figures are in USD, and are for the year 2011. Figures have been adjusted for inflation.)

The income distribution in the United States has been a highly debated topic, especially after the recession of 2007-08. In 2012, people, infuriated with government policy of bailing out multi-billion dollar corporations with public money, camped outside the Wall Street to lodge their protest. Various reports over the years have stated that America’s wealth distribution is flawed, and a handful of politicians and entrepreneurs hold the reins of the entire American economy. Although the government has promised to lessen the gap between the rich and the poor, the ground reality is that the rich are getting richer, and the poor are struggling to find a foothold in post-recession America.